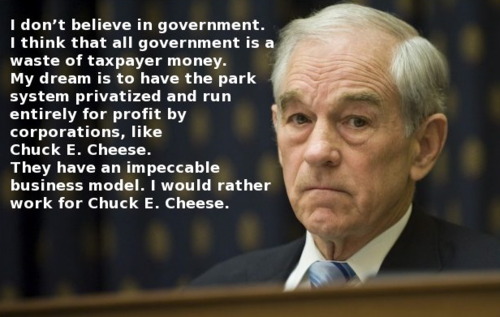 So if you’re like me and you enjoy quality comedy television, then you’ve been watching Parks and Recreation. Also if you enjoy quality comedy television, you’ve been watching the hilarious Presidential Primary debates. Well have I found the perfect Tumblr for you: Ron (Paul) Swanson. Ron Paul is the most libertarian dude on the Republican ticket, and Ron Swanson is the most lovable libertarian in our hearts, so why not combine them into one super-hilarious person? Anyway, enjoy some of my favorites so far. 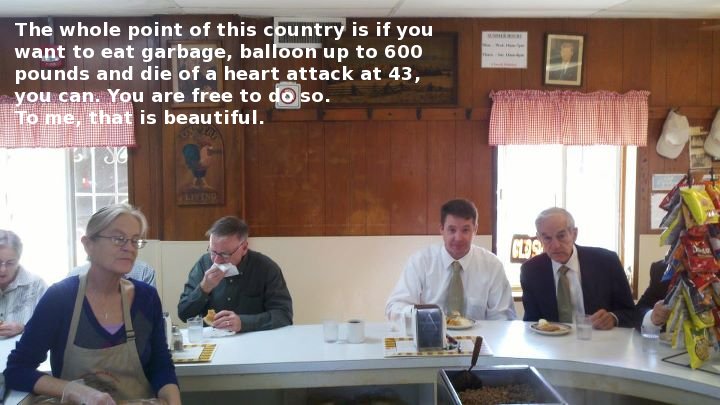 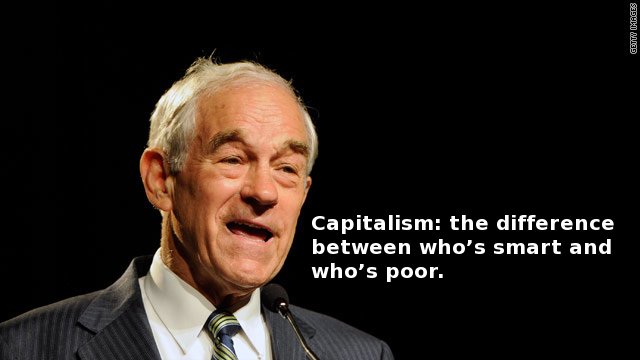 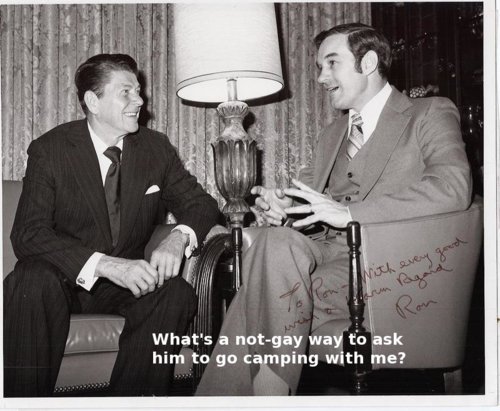 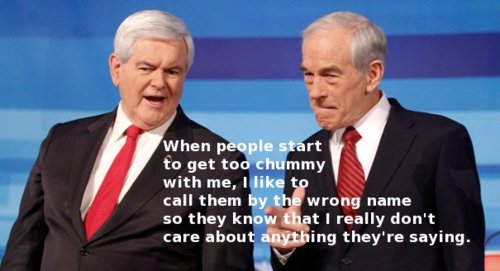 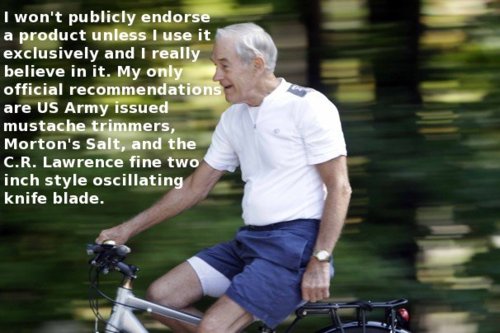 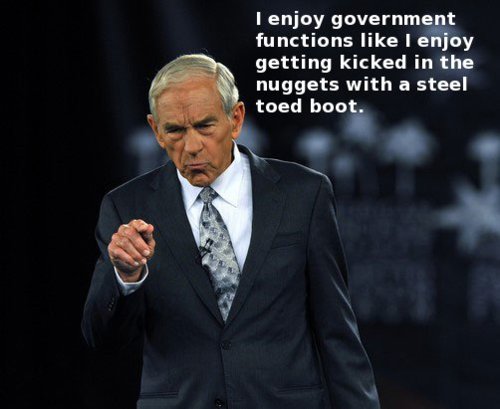 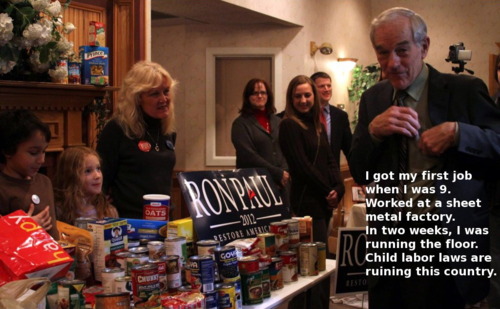