by Kathrina 904 views
Let’s check out what our Tweeps are talking about today!  Obviously, football is on the minds of our Tweeps.  The Super Bowl has been decided, looking forward to what should a high scoring fast paced Super Bowl between the Colts and Saints. Would have liked to see my man Favre, but the two  best teams made it.  In other Football news, anyone planning on watching the Pro Bowl?  I wonder if it will get better ratings this year due to it being the week before the Super Bowl as opposed to the week after.

RED1043KEZP Congrats Who Dat Nation!! The New Orleans Saints are going to the Super Bowl for the first time ever! WHO DAT!! WHO DAT!! WHO DAT!!
ADBOWL MSNBC hosting a Super Bowl Ad Showdown with an interactive bracket, you can play too… http://ow.ly/10dYn #adbowl
LTSportsNet Manning and Brees Are The Perfect Ingredients for a Super Bowl: http://wp.me/pDflG-Gl

PatWentling McNabb was just added to the Pro Bowl team. Another reason to not watch it.

Pat_Gonzalez Cuuuseeeeeeee for the win! First night back at chucks. First awesome win. First night of happy nights for the semester! Awesomeeeeee

LindsaySilb it’s miserable monday in NYC. as of this a.m.: 1 umbrella, and 1 blow out are down for the count. 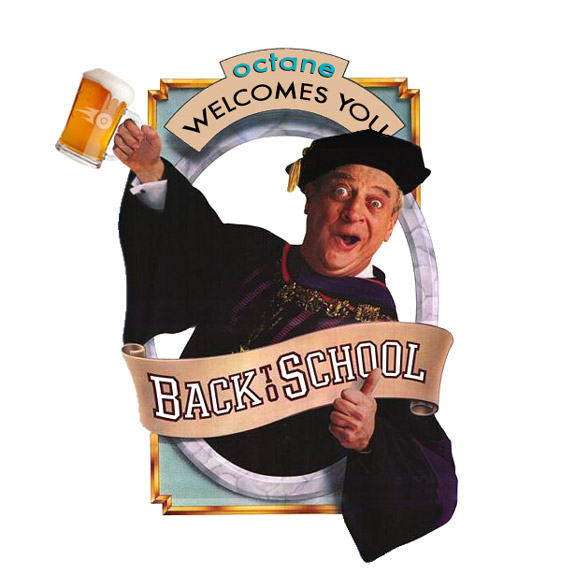 Campus Socialites are back at college and rollin around campus.  Let’s see what the Tweeps be talking about now that their back to school and the semester has kicked off.

alittlesongbird it’s slightly strange being back in regular classes, but i love the buzz of campus & the ease of the semester’s first few days.

Gomeler @znbailey attractive girls exist at Tech but they are about as rare as people getting shot on campus. Been a surge in both lately… Hrm.

bknaust So I get up, wait for school to be canceled, wonder to campus thru the shitty weather, and then school gets called off… FML

wonderbrett Girls wearing just spandex pants (leggings?) with furry boots – is this a style now? I’ve been seeing it on campus alot.

FOLLOW @CAMPUSSOCIALITE TO STAY ON TOP OF WHATS HOT ON CAMPUS!

Is Your Guy Stealing Your Makeup?