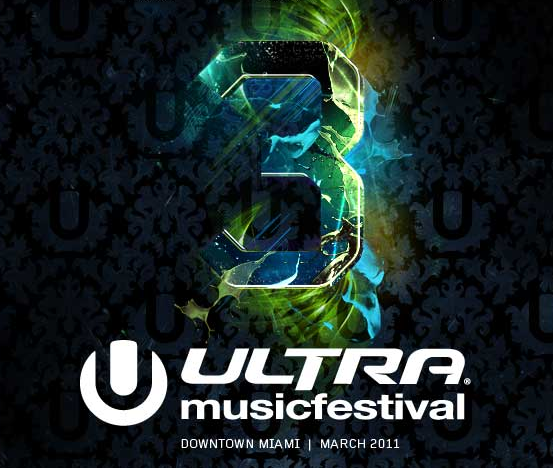 Today is the first day of Ultra Music Festival in Miami, Florida. For those who don’t know, Ultra is the most ridiculous electronic festie in the United States, featuring some of the world’s best DJs, producers, and bands. And this year there are 3 days of music (as opposed to the 2 days they had in previous years), more stages, and more endless dancing than ever before. We’ve got a shit ton of friends down there, so to all our them: Hope you’re having the illest time ever. That being said, let’s get down to the meat and potatoes of this festival with some of the best acts and afterparties.

Last night Pretty Lights started the party with a show at the Fillmore Miami Beach. We heard it was pretty dope. 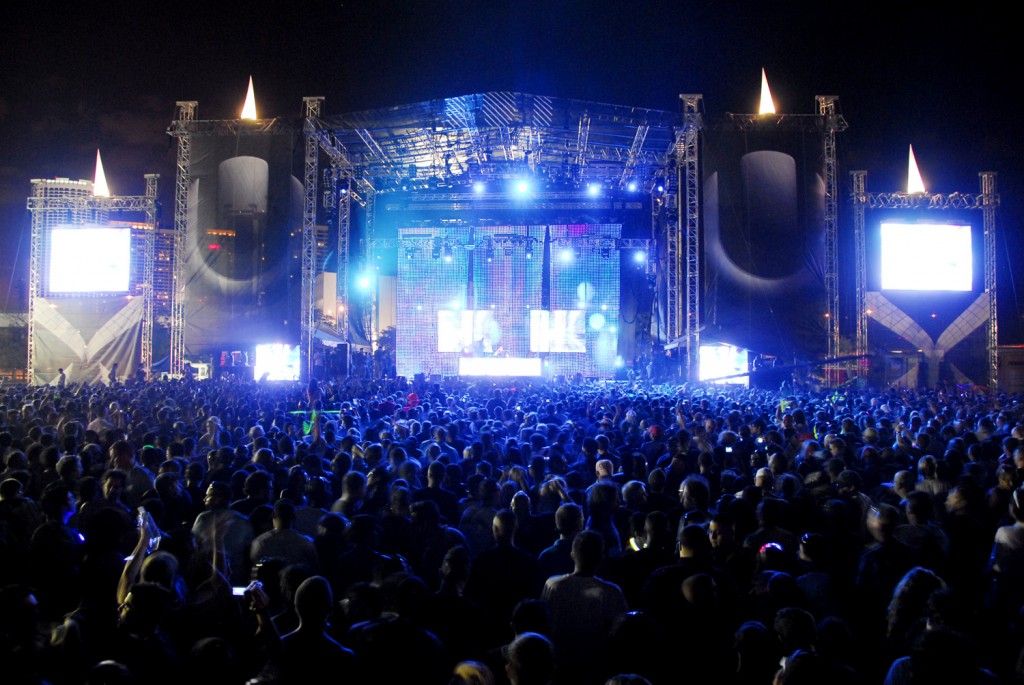 The festival itself, taking place at Bicentennial Park, starts right now, and it kicks off strong. There are SIX stages, but most people are going to focus on the Main, Live, and Carl Cox & Friends Stages today.

Carl Cox headlines his own stage! There are three other stages with smaller acts (two with AVICII/Porter Robinson sets), so be sure to check them out, too.

The official Ultra CarryOn afterparty is Kaskade at Liv, but I’m sure there are dozens of others around Miami. 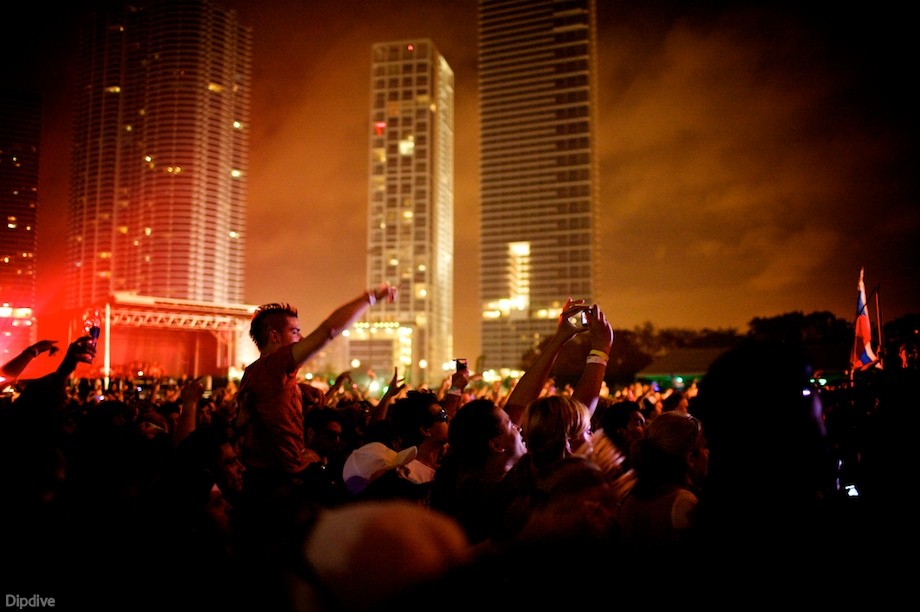 Saturday’s lineups are completely stacked. The Tower of Ultra stage opens up and has killer dubstep/drum and bass/electro acts all day long: Eclectic Method, M80 Substation (a Disco Biscuits side project), Netsky, Feed Me, Nero, Skream + Benga, Rusko, with Excision and Datsik finishing the night back-to-back.

Carl Cox headlines his stage again with an even LONGER set than the previous day, with Moby (I haven’t seen him live, but I hear really good things), Fedde Le Grand, Afrojack and Steve Aoki (spinning a short set) playing before him.

The live stage features Conspirator (yet another Disco Biscuits side project), Skrillex, Simian Mobile Disco, Boys Noize, Cut Copy, Empire of the Sun as the headliner, with Sasha Vortex Live playing after.

The official CarryOn afterparty for Saturday is Fedde Le Grand and Roger Sanchez (with guests) at Mansion, but once again, there is bound to be a plethora of other options to check out in and around the city. 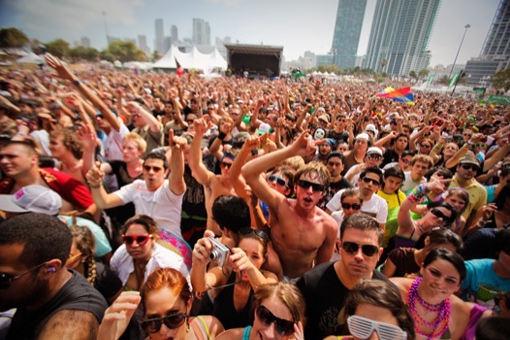 The Carl Cox & Friends stage is replaced by the State of Trance 500 stage, featuring Armin Van Buuren, among many others.

The main stage has it’s ups and downs for the day. You can check out Will.i.am if you’re into that, but this is an electronic festival – not the best environment for a rap act. On the upside, you DO get Wolfgang Gartner in the afternoon, along with David Guetta later in the night, and The Chemical Brothers closing out the festival.

But the night doesn’t end there. There are TWO official CarryOn afterparties for this night: AVICII (again!) with special guest Riot Gear at Mansion, and 2 full sets of The Disco Biscuits (with guests Terence Tabeau and Edwin Adams) at Grand Central! 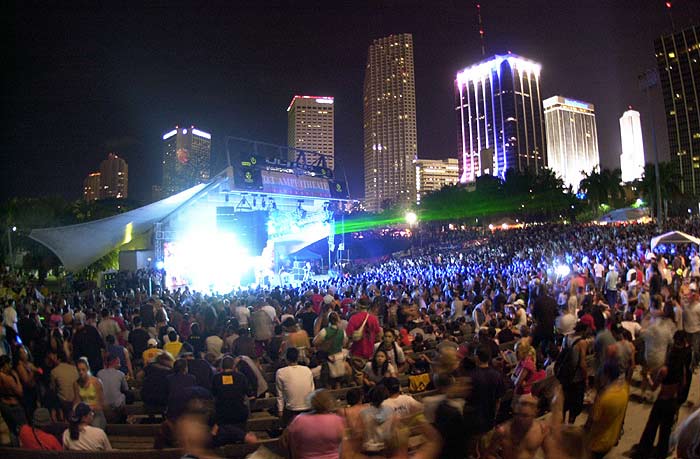 So if you’re in Miami partying for Ultra, have a completely outrageous time. Unfortunately, for those who don’t have tickets, the festival is sold out, so you have to either buy them scalped at ridiculous prices, or just wait for next year. All-in-all, it seems like Ultra Music Fest is only getting better each year. Who knows what will happen next March?