Un-Sponsor-Able: 5 Celebrities That Should Receive A “The Situation” Style Deal 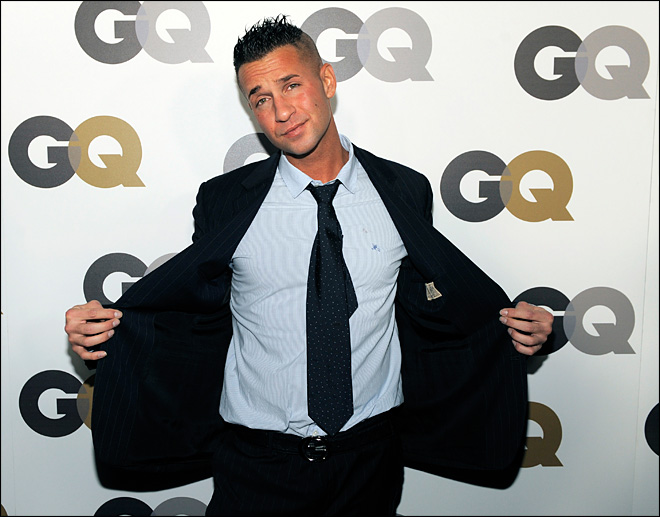 Celebrities rake in a lot of money from different companies, but the wrong celeb can hurt a brand  in a second. Just look at Jersey Shore’s Mike “The Situation” Sorrentino. Mike’s such a douche that Abercrombie and Fitch is willing to pay him to stop wearing their clothing. I’m sure A&F doesn’t want its consumers thinking their clothes come complete with semen stains and gonorrhea. Here are five celebrities who, like The Situation, would probably be paid not to represent a brand. 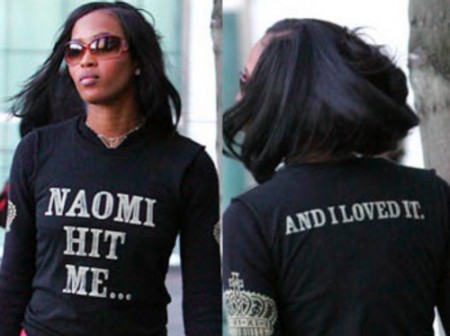 She’s the Queen Bee of the modeling world and the bitchiest model in tabloid history. Naomi Campbell is first on this list for her infamous antics with the help. In 2001, she bashed an assistant with a cellphone in Toronto. In 2005, she was accused of smacking another assistant around with her Blackberry and in 2006 she was back in court for chucking a cellphone at her housekeeper. Electronic chucking issues considered, Naomi could never land a deal with a major cellular phone company. One of AT&T’s popular slogan was “Reach out and touch someone,” but Naomi may have taken that too literally. 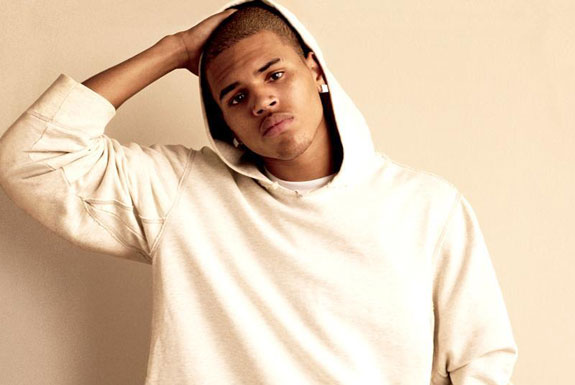 America’s favorite pariah, Chris Brown, was charged with assault in 2009 for raising his fists against his then-girlfriend Rihanna. He was subsequently dropped from a chewing gum campaign and a “Got Milk” campaign. His music was taken off radio station playlists and he was uninvited to several awards shows. Sponsors were lining up before Rihannagate, but today, Chris Brown would be lucky to get a sponsorship deal with BP. 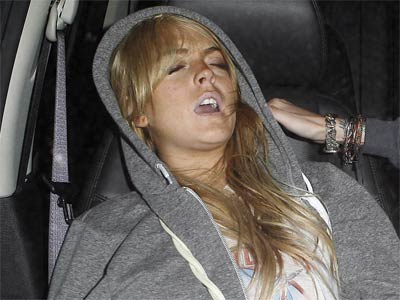 No one knows what caused LiLo to go so far downhill after Mean Girls. Her partying spiraled out of control and her cocaine habit spiraled into her nose, if you can visualize that. From baby powder to sugar, Lohan will never be the face of any company whose product has a white, powdery consistency. Certainly nothing alcohol involved either. 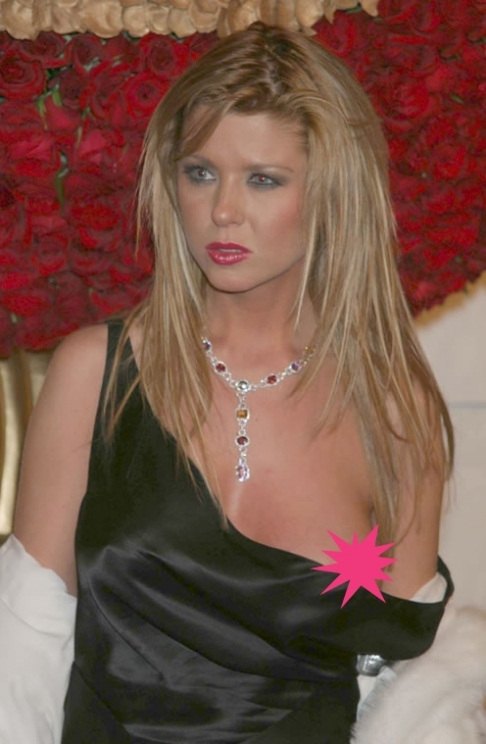 After American Pie, Tara Reid was the it girl for some time and so were her legendary breasts. Tara Reid was one of the pioneers of the nip slip, and it can even be argued that she made it normal (relatively, anyway). America has seen more of Tara Reid’s nipples than it has Pamela Anderson sex tapes. Reid could never be the face of La Perla or any lingerie company for that matter. There’s nothing left to the imagination when all of America has seen everything she has to offer and no company wants to put its clothes on someone that doesn’t know how to use them. 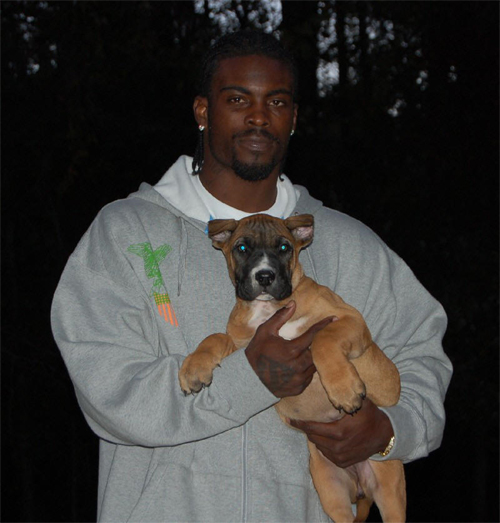 You knew this one was coming. Michael Vick is a great athlete, but he has issues like tissues. I bet the American Society for the Prevention of Cruelty to Animals (ASPCA) isn’t knocking on his door anytime ever. Vick can even count himself out on safe sex campaigns after a Georgia woman sued Vick for negligance and battery when he gave her herpes. When it comes to animals and safe sex, count Vick out.

So You Think You’ve Caught a Chupacabra: A Handy Chart 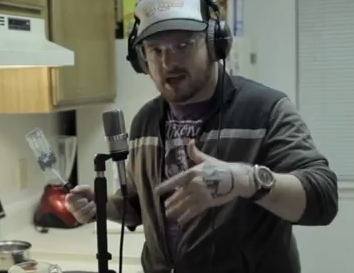