I have said it before and I will say it again: Predicting anything is absolutely useless. Watching ESPN amounts to the closest real life manifestation of The Discreet Charm of the Bourgeoisie that exists in the world today. We have, of course, very recently waded through the deepest and widest river of stuff that is sport prognostication: March Madness. Oh, I’m sorry Doug Gottlieb, have those years of trying to suck your own dick given you the gift of prescience? No? That’s what I thought. Kindly go jack off to more meaningless statistics about 18 year olds and leave us the fudge alone. Anyways, the NHL Playoffs are coming up! Let me tell you who I think is going to win:

Watching the HBO Special 24/7: Rangers vs. Capitals this year gave me a newfound respect for Rangers coach John Tortorella. He is basically what I imagine and desire every NHL coach to be; that is, a more vulgar and meaner hybrid of Paul Newman in Slap Shot and Emilio Estevez in Mighty Ducks. Then he earned my respect even more after their recent game with Shittsburgh by saying, “It’s a cheap, dirty hit. I wonder what would happen if we did it to their two whining stars over there?” Overall, fudge the Rangers, but goddamnit, thank you Mr. Tortorella. Rangers in five. 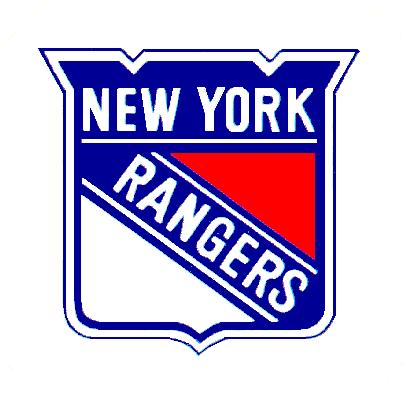 Hi, my name is Jake, I live in Boston and I’m a Bruins fan. OK, now that we have gotten that nastiness out of the way, we can move on to more important issues: The loss of Tuukka Rask. This sucks because it prolongs the waning of the spotlight on Tim Thomas, undoubtedly the biggest douchebag in sports. OK that’s an exaggeration, but remember his exceedingly retarded comments in light of the B’s visit to the White House and his less-than-respectful rejection of Barack’s invite. (Here for those of you who forget.) His career continues due to his rightful protégé’s injury. I bet Timmy thinks George Zimmerman is innocent. Get fudgeed with the blade of your goalie stick. Anyways, my girlfriend is a Caps fan, so regardless of how this series goes I get fudgeed, and not in the good way. Bruins in seven. 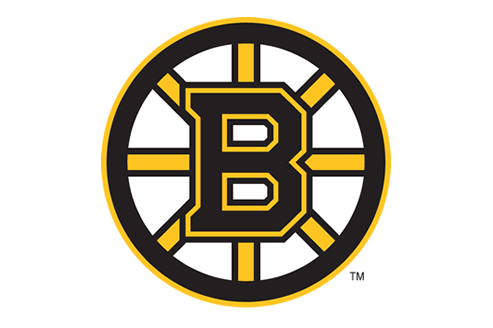 Are New Jersey and Florida the worst states in the union? It’s hard to argue that they are, or at least form a trinity of fudgetardery with Ohio. No matter who wins this series, everyone who lives in the other 47 states does. Devils in six. 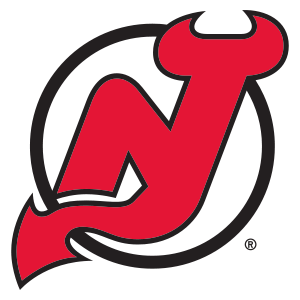 This series will be beautiful and I can guarantee you that. The amount of bloodshed will make the producers of Game of Thrones look like pussies for having that infanticide occur off-screen in the first episode of this season. Even with significant injuries for Philly, their tenacity will push the Penguins about as far as their labia will stretch. No vaginal tears for the Pens though, they win in six. 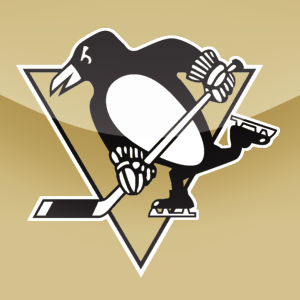 I hope the Canucks make it all the way to the finals just so they can lose again and Vancouver looks like Watts ’65 for the second year in a row. In all fairness to the Canucks fans who rioted last year: The fact they wake up every day, realize they do indeed still live in Vancouver and then do not riot is a borderline miracle of self restraint on par with Jerry Sandusky keeping his pants on at a daycare center with no other adults nearby. Canucks in four.

This matchup is great in that both teams play exactly the way you would expect them to, even though they have few players who are actually from Missouri or California. (Possibly none, but I am too lazy to look it up.) The Blues look like they just escaped East St. Louis in some stuffty remake of The Warriors. The Sharks play hockey like you would expect Californians to: Blasé, bored and disinterested, yet still incredibly streamlined and sexy. Finesse is the key. They are basically a Bret Easton Ellis novel on ice. Blues in five. 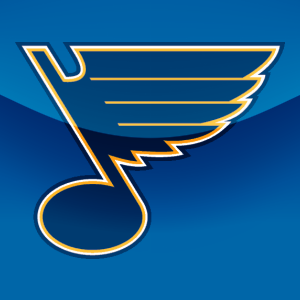 Phoenix is that guy/girl you know who has no redeemable qualities, yet also has nothing to dislike about him/her. You, and everyone you know, neither hate him/her nor desire his/her friendship. Yet for some reason, there he/she is at every party you go to. The Blackhawks are that dude who probably has a drinking problem but he’s such a blast when wasted, you are willing to overlook it. Blackhawks in six. 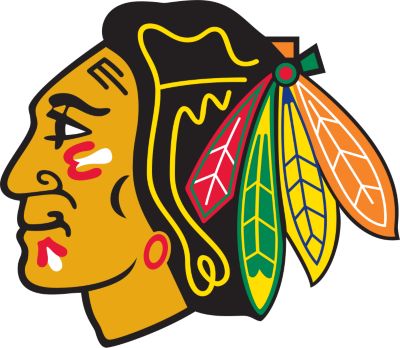 The Red Wings’ home winning streak was probably the biggest NHL story this season outside of Sidney Crosby’s various concussions. So it is bad news for Detroit that they only get three games at home in this series, especially given that they are as inept on the road as they are spectacular at home. They only need to channel their home selves for one game in Nashville though, and I don’t think that is too much to ask from what amounts to the slightly superior team in this matchup. Red Wings in seven. 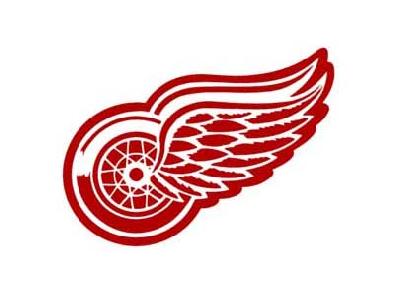