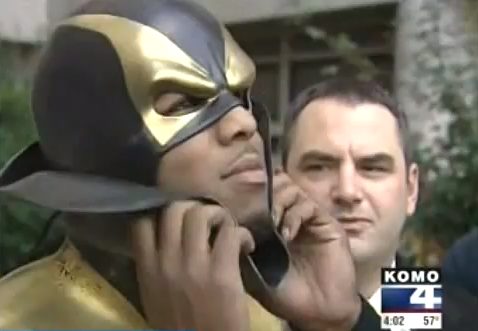 By now I’m sure you’ve heard about this masked crusader who dons a dope superhero costume and sprayed down a few catty bitches with pepper spray. He’s Seattle’s dark knight – that is, until he was arrested for temporarily blinding a bunch of chicks. Yesterday he made his debut court appearance and revealed his epic high fade to the whole world. He has yet to be charged with anything, but I’m sure he’ll get an award for being the most useless badass ever. 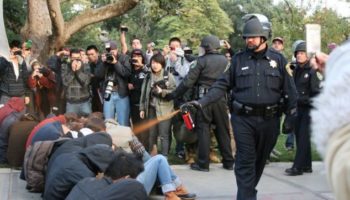 A GORGE-ous Weekend in Washington for Phish Phans