Okay, I admit, answering a question with a question isn’t really helpful. Hopefully, the advice below will be. Before you start signing leases on Woodland apartments, consider the tips below so you can ensure as smooth and stress-free a move as possible. 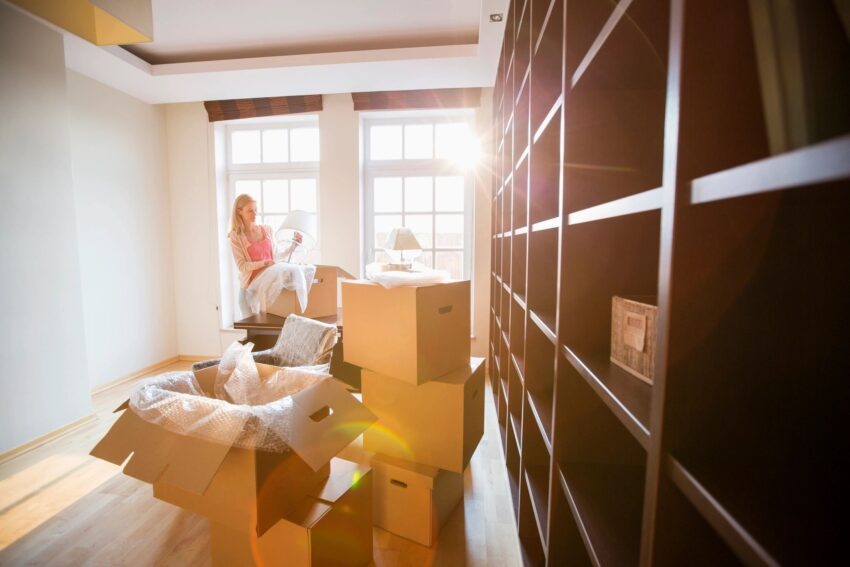 Anything Old and Obsolete

No, I don’t mean your parents-in-law. I mean things that just have completely stopped being useful or effective after years of consistent wear and tear.

I repeat, not talking about your parents-in-law.

In all seriousness, just because something is old doesn’t mean it’s not still worth keeping around. But if it’s old and it doesn’t even do the job it’s supposed to do (or if you’ve since acquired something else that does the same job better), then that means it’s obsolete.

That doesn’t mean you can’t keep old and outdated belongings just because you like them. Having an emotional attachment to something can be that thing’s function. But if you’re only keeping it around because you’re too lazy to get rid of it or “just in case” of some completely unlikely scenario where you will need that specific thing, it’s time for you to man up and chuck it out.

How many umbrellas does one person really need? How many box fans? Or purses? Or vases? Lidless Tupperware containers? Pots? Pans? Pens?

These are just some of the things that people often accumulate multiples of over the years. In many cases, way too many. While having a couple of back-ups isn’t a bad idea, having five, ten, or even twenty back-ups? That’s a little excessive.

All that surplus stuff isn’t just taking up valuable space in your home, it can also take up valuable space in your moving truck. Some of it might seem negligible, but even the little things can add up over time. You’d be amazed how many fewer boxes (and how fewer sore vertebrae) you can end up with if you just take the time to get rid of some of your unnecessary extras.

Best of all, unlike old and obsolete items, there’s probably someone who can use your doubles, triples, and quadruples. That means you can sell or donate them instead of just throwing them out.

We’ve all received crappy gifts at various points in our lives, and most of us are way too polite to ask for the receipts so they can be returned. The result? We end up hanging onto unwanted junk for years, feeling too guilty to part with even the most useless items.

Speaking of useless, that’s another type of gift that can end up wasting space. Even items that seem like great acquisitions at the moment end up sitting unused in your attic, collecting dust.

This includes “gifts” you bought yourself, by the way.

It doesn’t matter who bought it or how much they paid for it, whether it’s a spontaneous impulse buy or an ill-advised Christmas present, if it’s sat around your house for at least a year without you once getting any real use out of it, chances are you never will. Better to rip off the Band-Aid sooner rather than later. Sell it, donate it, or junk it; just please get it out of your house.