Botox: Before and After

If there’s one treatment that’s had a huge journey throughout the decades that it’s been around, it has to be Botox. It’s hard to talk about the cosmetic industry and not come across its name. And considering the recent developments and the overall climate of the cosmetic and beauty industry, it’s easy to see why. 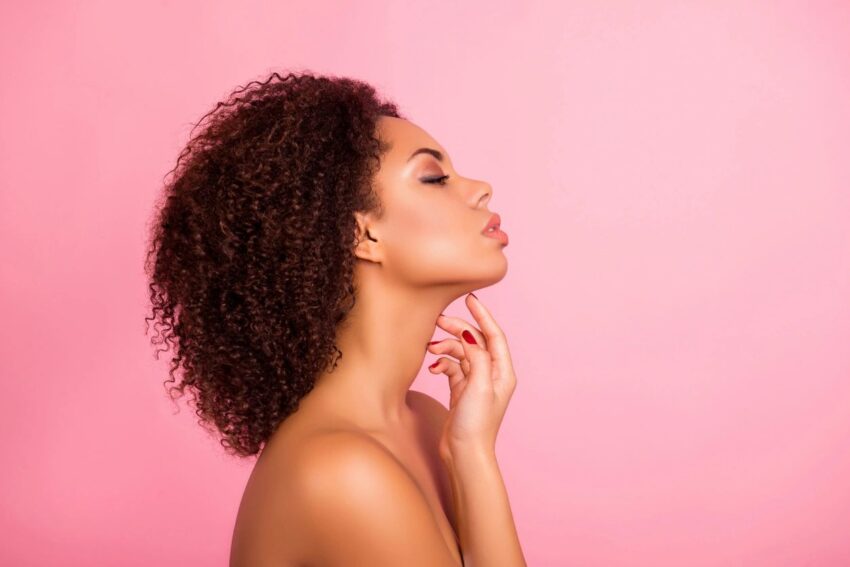 Aside from leaving some truly amazing results on people’s faces, Botox has also made huge changes in the beauty and cosmetics industry, in ways that people a few decades ago would not have thought possible. But nowadays we can safely say that Botox NYC clinics’ most famous anti-aging tool is closer to you than ever before and you have the perfect chance to take advantage of some of the most unprecedented deals on the compound.

But before that, we have to have a better understanding of where Botox was on its initial arrival, and where it is now. And believe me; it’s a pretty interesting story.

The Origin of Botox

Botox has a peculiar origin story. In the 19th century there was an outbreak of botulism in Belgium, which was a disease caused by the improper canning or storage of certain food. As a result a lot of people died, since botulism had the ability to deactivate certain parts of the nervous system. So it would deactivate things like the lungs, causing people to suffocate and die.

But at some point the botulism outbreak was stopped and the chemical could be analyzed in a much safer environment. It was in the 20th century that the botulinum toxin was first isolated and could be studied further. Scientists began experimenting with it, to see if they could use the chemicals nerve deactivating function to the benefit of humanity.

And so this is where several kinds of treatments that utilize the botulinum toxin started being developed.

First Uses and the Arrival Into the Beauty Industry

As the botulinum toxin was further analyzed, different treatments were developed that utilized the compound. One of them was a treatment for the twitchy eye. In the 1950s, doctors began injecting the botulinum toxin into certain parts of the eye, numbing the nerves that were responsible for causing the twitchiness. And even back then, over half a century ago, the compound showed a lot of promise.

After several decades, the toxins nerve deactivating function was then brought into the beauty industry, as doctors wanted to see if they could deactivate the nerves responsible for the constant tension that our facial muscles experience. Because of this tension, the skin above gets uneven and develops wrinkles.

But with an injection of botulinum toxin, this tension disappears and the skin smooths itself out. And to this day, many decades after the botulinum toxin’s first steps into the beauty industry, Botox is utilized pretty much the same way. While there have been many developments and updates made on both the technique and the compound itself, the general practice of the procedure has largely stayed the same.

Nowadays, Botox is a lot more different than it was back then. Not so much the compound or the treatment itself, but more so the culture that surrounds it. You yourself have heard the name “Botox” countless times and it’s actually been developed into an umbrella term for cosmetic treatments in general, even if they don’t utilize the botulinum toxin. And it’s common misconceptions like these, that modern Botox has been trying to escape from for decades.

The Modern Age of Botox

Countless clinics all across the globe have been utilizing the Botox compounds for decades and will continue to do so. But unlike most of the rumors that you heard about Botox, there are some good news for you as a potential client.

Modern-day Botox treatments are nowhere near as expensive as most people would have you believe. They’re actually quite affordable nowadays and you can get a high quality treatment performed by top professionals for a price that can totally fit your budget. For example: if you live in New York City, one of the best clinics you can try out Botox at is MiracleFace MedSpa.

They have the treatment plan called Botox NYC which comes with a procedure performed by top industry professionals, with all the support from the clinic’s post procedural client care as well as all the support you’ll need to go through the treatment safely. And all of this for a price that’ll fit most people’s budget.

And this is where modern day Botox stands. It’s no longer something that only a select few can afford, such as movie stars and public figures. Nowadays, Botox can be for everyone. And this is how it changed the industry; not just with how it performs, but how accessible it became to the general consumers. A few decades ago it would be very hard to find a clinic that would not only provide you with high quality results, but one that would also do it for a price that you could afford. In fact, you’d be lucky if you found a clinic that didn’t exclusively perform treatments on famous figures and celebrities.

But today, right at this very moment, you can walk down to your local cosmetic clinic and look through their deals on Botox. You may not find what you’re looking for at first or not for a price that fits your budget, but if you do enough digging, at some point you’ll come across something that is the perfect package for you.