Another semester of college is coming to an end, and for many this means the end of the most ridiculous four (or five) years of your life. In between all the last minute studying, bar crawls, and packing, you’re looking back on the good and bad of college. I know that before I came to college, I thought school would be just like the movies. 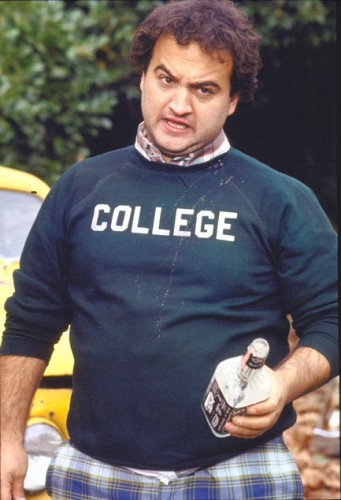 So in honor of that and the upcoming graduation, here’s a list of the best five movies that may (or may not) sum up your college experience. Maybe they’ll remind you of your time at school, or maybe they’ll bring back those last minute bucket list ideas. Regardless, they will keep you from another day of having to figure out life after college. 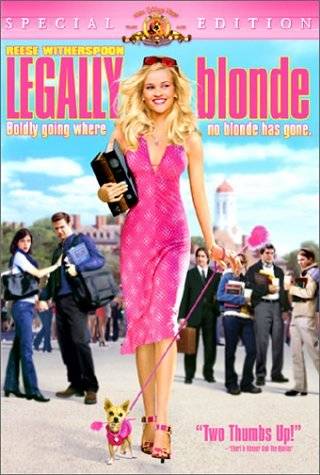 Regardless of who you are and where you went to school, you knew an Elle Woods. Chances are you either are this girl, hooked up with a girl like this during a ridiculous frat party, or identified the girl in class by the amount of stupid questions she asked. But despite a lack of common sense, Elle was determined. She had a goal, studied her ass off, and made it happen and all while wearing ridiculous amounts of pink. This movie is the only chick flick on the list but to me it was the only one truly worth it. 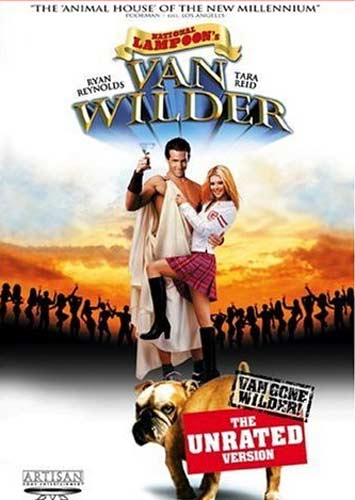 This movie is called the Animal House (see below) of our generation. Van Wilder was the super-est of seniors with no plans of graduating…ever. Basically, he’s what we wish we could do with our time at college. It makes me really wonder if I could put off heading to the real world and milk an extra couple years of college. Also, it’s a chance to watch Ryan Reynolds in all his gorgeousness and to see Tara Reid before she went off the deep end. 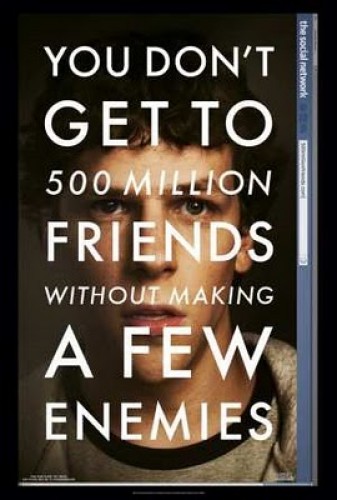 Chances are your college experience wasn’t like Mark Zuckerberg’s. I mean, it’s not everyday that someone creates something as influential as Facebook from a little dorm room at Harvard, makes a billion dollars, and incurs several lawsuits while doing so. This is one of those one-in-a-million college student experiences, but in a way it’s inspiring to think that college students actually do do more than just drink their faces off everyday.

4. Revenge of the Nerds 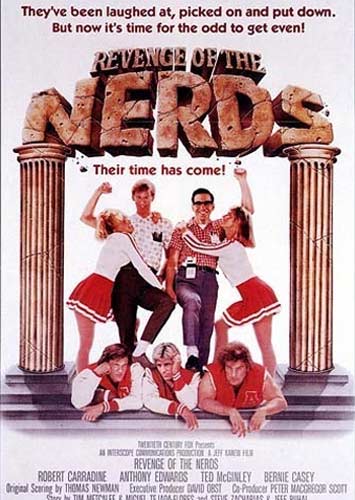 Remember that time when you were a little bitty freshie with no clue how you were going to fit in at your new school? This movie is a tale of the underdogs, in the form of 80’s style nerds, and their struggle to fit in and take back their school from the asshole jocks. No matter where you go to school, you will always see the different stereotypes in school and this movie just makes fun of all of them in their most extreme forms. It’s funny to look back and think of how much you’ve changed from that innocent freshman four years ago. 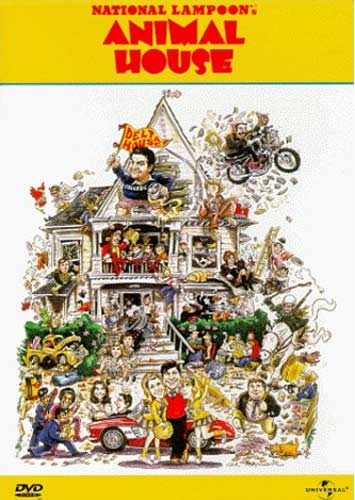 It’s not possible to make a movie list about college and not include this movie. Animal House is the ultimate college movie that will NEVER be topped, and because of that, it will continue to inspire generation after generation to party. It has sex, drugs, alcohol, the fat kid that parties like a champ 24/7, and the rich assholes who think they’re better than everyone else. This movie is college, whether parents want to accept that or not. It has something everyone can relate to. All of that, plus the fact that this movie has inspired endless amounts of toga parties, makes it the most influential movie about college over the past 40 years.

My Beef With Finals Week: A Rant About Last Minute Studiers