Abraham Lincoln is honored every year during Black History Month as a part of President’s Day. Here at The Campus Socialite, we have decided to take this one step further and announce the creation of “White Week.” White Week will take place during the second week of February every year and each day within White Week we will honor a white person who has some sort of tie to the black community. And without further ado, here we go: 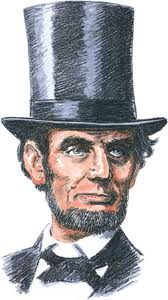 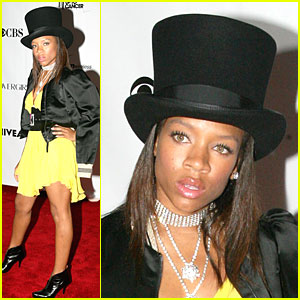 Enough of this sharing nonsense. Honest Abe deserves his own day in our month. The man credited with the abolition of slavery kicks off the week’s festivities in style. Plus, with a hat like that, its no wonder all the sisters from the South couldn’t wait to run up North to meet him. 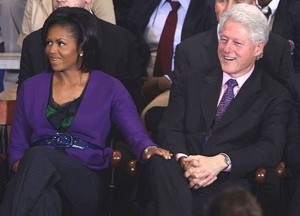 President Bill Clinton is beloved by people of all races (especially first ladies not named Hillary as shown above). The man had what amounts to a baby mamma in Hillary (a baby momma with a job and some cash) and still got some on the side. He even used a cigar to pleasure his infamous intern, so the man knows that long dark sticks are what every woman wants. Now the silver fox lives in Harlem and is a regular at the pick up games at Rucker Park. Along with the day, we will be building a statue of the Prez down the block from Sylvia’s in Harlem. 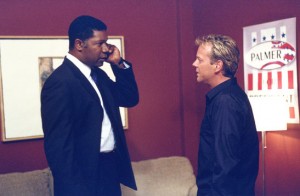 Everyone’s favorite TV badass is the one and only Jack Bauer from the show “24” on FOX. “24” may be over, but now Mr. Bauer (he insisted we call him that) is now preparing for his next venture… full-time personal bodyguard for President Obama. Just like he did with previous African American president David Palmer, Jack will have Barack’s back from now until the end of his certain second term in office. For this, JB will finally receive his well-deserved day of honor. 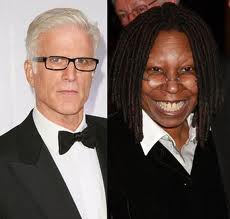 Any man, black or white who can marry Whoopi Goldberg deserves a day in his honor. Plus, he’s a hard working Jew who promotes acceptance by all. That’s enough for me.

“Yippie Kay Yay Motherfuckers!” Mr. Willis was a friend of ours in his early days during the epic movie “Pulp Fiction.” In what is one of the most graphic and intense scenes in movie history, Bruce Willis puts his hatred of Ving Rhames aside and saves him from the two racist inbred cops. This, along with his recent movie role with Tracy Morgan in “Cop-Out,” after which Morgan called Willis an “honorary member of the hood,” cemented his street cred for me.  Let us not forget his role opposite Samuel L. Jackson in “Die Hard 3: With a Vengeance.” They worked together as one, MLK’s dream realized once and for all. 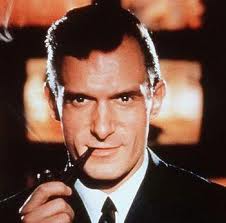 You can get your weekend started right with Hugh Hefner Day. The man, the myth, the legend himself, Hugh Hefner is an idol to us all. Racial lines can’t stop this beast of the pornography industry. We all hope to grow up to be just like Hef one day, and for this night, all the ladies will dress like Bunnies and the guys will don their best smoking jacket. If we can’t BE him, at least we can experience his life for one day a year that isn’t Halloween. 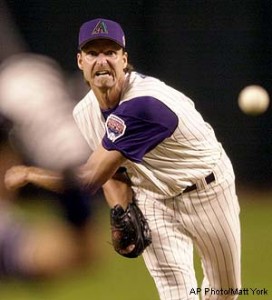 6 Foot 10 Inches Tall, power pitcher who doesn’t take shit from anyone. Once hit and destroyed a bird with a fastball on its way to home plate. This, plus his nickname “The Big Unit,” and the guy might as well be wearing a do-rag and rubbing Cocoa Butter all over his fire throwing arms.

Weiner’s Weiner: What’s the Big (Or Not So Big) Deal?