You’re on a date with a boy you have been seeing for a while. You’re not officially anything but you can tell this is more than just a casual hookup. The meal went great, the conversation flowed, and you even were confident enough to order dessert. Things are going flawlessly until the check comes. He has paid for you every other time, but this time he pauses and looks at you; he doesn’t reach for the check right away. You don’t know what to do. Should you pull out your wallet, should you offer to foot the bill?

The money issue has been around as long as guys and girls have been going out on dates. Traditionally the man always paid for the woman no questions asked. Nowadays, we are no longer living in the 70’s. Men and woman are considered equal and therefore the relationship between men and woman has changed.

In my personal opinion the person who invited the person out should be the one who offers to foot the bill. So for example, if he invited you out for dinner he should offer to pay. Although, I also do believe a woman should always pull out her wallet and offer to pay for her side of the meal when invited, it makes her look classier. This goes both ways, if you invited him out for dinner you should offer to pay. Hopefully, he will be a gentleman and decline, but if he doesn’t I don’t believe it is a deal breaker.

What I do believe is a deal breaker is when you start to have a bad pattern. In these economic times it is more than okay for you and him to split the bill, no matter who invited whom. However, when time after time he has another excuse such as leaving his wallet at home you are dealing with a serious cheepo. As a woman you shouldn’t constantly have to pay for the entire meal without him at least chipping in.

What are your rules in regards to dating and money?

We want to hear what you have to say.

E-mail us at thecampusdiva@gmail.com and let us know!

We can’t wait to hear from you!

Tags : DatingWho should pay on a dateWomen's Liberation
previous article 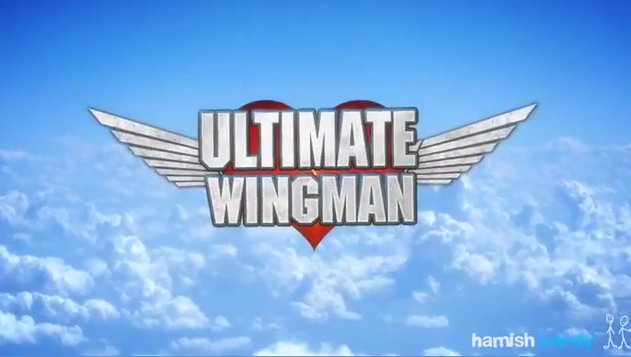