“You are what you eat” is a common phrase we’ve all been hearing since we were able to reach our hands into the cookie jar. But what about, “You weigh how much you eat?” I definitely would vote to have this phrase trend on Twitter. 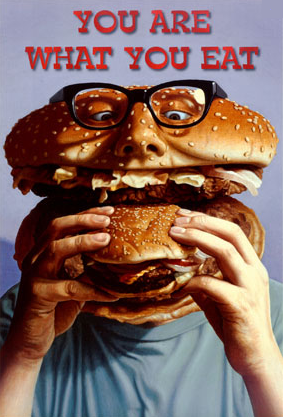 This is especially true while you’re abroad, or eating foods of distinct ethnicity. Keep reading to find out why.

See, in America, unless we have sensitive stomachs, picky taste buds or an eating inconvenience (like allergies), we can handle consuming all different types of food. But when you have pasta in America, it’s not like having pasta in Italy. When you have Mexican food at Chipotle, you can bet money native Mexicans would spit on your food because it’s so far from what real Mexican food should taste like. And when you get Chinese food delivered to your dorm late-night, that doesn’t mean you’d like Chinese food in China. 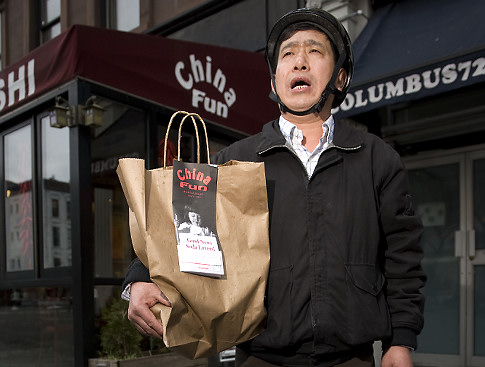 Americans have created their own spin on these different dishes from other countries. We also tend to increase the quantities in which we serve them in. If and when you go to Italy and order pasta, you’ll look at the amount you’re given and laugh. It’d be similar to like 1/4 of the serving size you’d expect to get at an Italian-American restaurant.

And this is why Americans are in an obesity epidemic. Check it out: 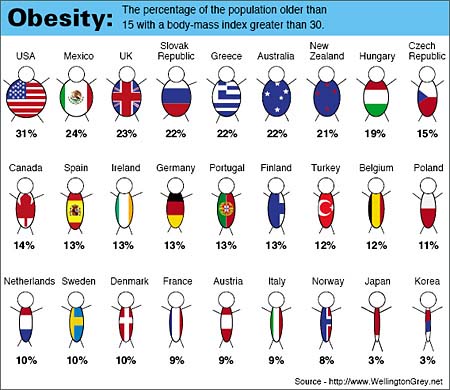 It’s probable you’ve wondered why Chinese people and Europeans are so tiny all of the time when their diets consist mainly of dishes filled with carbs like rice, pasta and potatoes. If you haven’t, I’m sure you’ve at least noticed their sizes. My mother always told me I can’t date a guy who is smaller than me in any way (height, weight, etc.) and most guys are in fact bigger than me here, but when I went to Europe…bean poles. All of the guys were stick-skinny and it was funny. The girls were skinny too, but not like gross skinny, more average-healthy skinny.

Well, I ate like the Italians and with the Italians for a month straight. Somehow, I started gaining weight and they didn’t and I was pissed. Then I remembered why I was the only one growing horizontally – I’m American.

Allow me to go into detail: The Italians grew up eating pastries for breakfast, paninis for lunch, drinks in the middle of the day, pasta for dinner and chocolate for dessert. Their stomachs and their bodies are used to this kind of diet, and (now I’ll pretend I know science) they make the right kinds of enzymes or whatever to properly help the people digest. 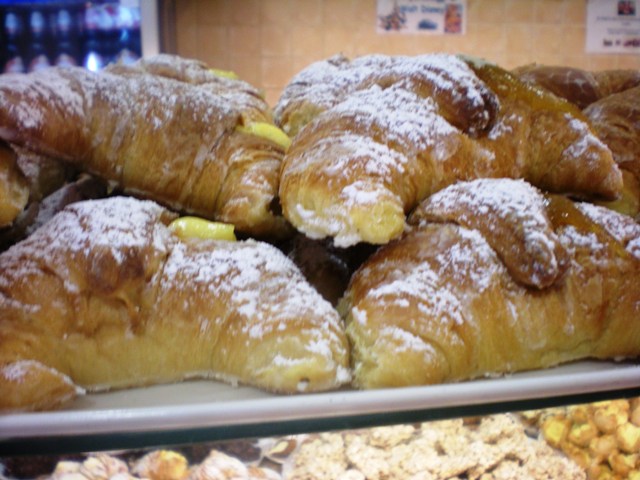 Same thing with Spain. They also are into pastries, but instead of pasta, pizza and sandwiches, they’re much bigger on rice, potatoes and pork meats. Either way, the people in Spain and Italy have become accustomed to their eating patterns and live their lives accordingly.

Now when you put one of us lovely Americans into their lifestyle and we have to eat their diets, bad news bears is the outcome. Putting carbs and sweets into our bodies alternately six to eight times a day is not the diet we’re used to, and so our bodies can’t handle it. We don’t break down the food properly and even though we’re eating much smaller portions than we’re used to, we’ve got to go up a few pants sizes – and that sucks. 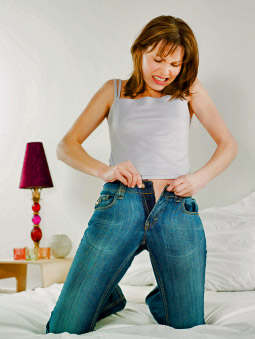 They also eat full course meals in other countries where life isn’t so hectic, which becomes hard for people who are more used to snacking all day to digest. And when digestion isn’t up to par, weight goes up.