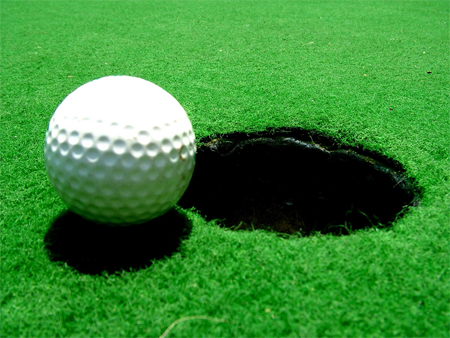 Point shaving is a serious issue in college sports, and it’s at the core of a recent slew of investigations. The simple fact is that college athletes are more vulnerable to gambling influence than many professionals. The recent suspension of Varez Ward, an Auburn basketball star, because of point shaving highlights the rampant issue. Some people are starting to wonder just how “normal” point shaving is in college.

Just like any illegal activity, it’s impossible to know how many people are getting away with it. These athletes are young, inexperienced and they don’t know what’s next after college. Their finances are shaky and they see an opportunity to make some serious cash. Sports betting in college is another obstacle. One researcher, a professor at the University of Pennsylvania, estimates that one percent of all college games are subject to gambling corruption–and that an astounding six percent of favorite teams included players who were up for illegal point shaving.

The Details of the Act

The research followed a number of teams over a multi-year period. However, the study is quick to point out that no real evidence was drummed up; this is just an estimate based on an unusually high number of close wins. In addition to favorite teams, up and coming teams are exceptionally prone to vulnerability. This was the case of the Ward investigation, and the player still denies intentionally spreading points.

On the other end of the spectrum, a 2008 NCAA survey revealed that about 30 percent of male athletes engage in sports betting once a year or more. This is illegal in the NCAA, although it hasn’t been very well enforced. Less than one percent of football players have admitted to accepting money to throw games, but these numbers may be skewed since up to two percent claim they know someone else who accepted bribes.

The Seedy Side of College Sports

From the illegal bookie at the University of San Diego who was found with over $100,000 in a car to an underdog player throwing a game, the purity of all sports is up in the air. The bookie was at the helm of illegal sports wagers and two players got caught up in the scandal along with one coach–each was charged with sports bribery, illegal gambling and selling marijuana. However, when it comes down to point shaving in basketball, the usual culprit is the point guard.

This was Ward’s position, and it makes sense; after all, the point guard has the ball more than anyone else in the game. Critics have reviewed Ward’s games, and there’s some evidence to his throwing games, but it’s nearly impossible to prove anything without a paper trail. According to an ex-gambling addict and current gambling counselor, only two types of players will throw games: gambling addicts and/or people who need the money.

Many mainstream outlets don’t discuss college sports. Unless a person is closely following college Division I action, these types of conspiracies aren’t well known. To keep up with sports betting news and college sports, depend on a reputable source. 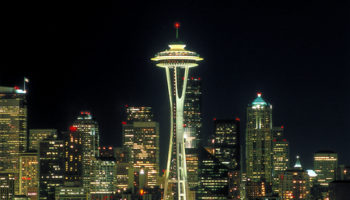 What L.A. Thinks About the Sale of the Sacramento Kings