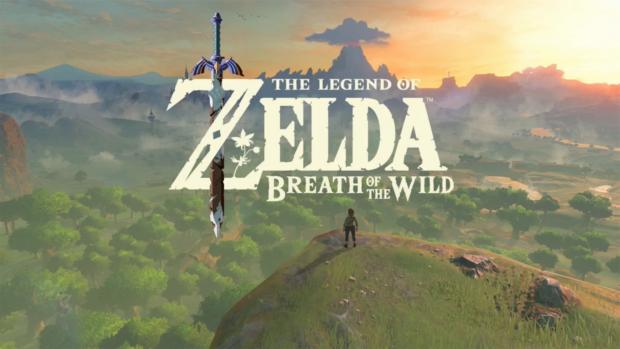 Gamers of every generation are familiar with Zelda. Since the inception of The Legend Of Zelda in 1986, the universe of Link and the princess Zelda have immersed fantasy game fans in an alternate universe worthy of its perpetual acclaim.

Now, with the Electronic Entertainment Expo (E3) 2016 in the rearview mirror, the question is: Will the latest addition to the franchise, the newly-announced Zelda: Breath of the Wild, be the best Zelda game yet?

Who Gets To Decide?

It’s hard to answer that question, especially depending on who you ask. There are the people who never made it past the first game on the Nintendo Entertainment System. Then, there are the people who didn’t start foraying into the gaming universe until the last few years. These people wouldn’t even recognize the earlier versions of the game, with their 8-bit sounds and stodgy graphics.

And the hardcore fans are going to say “yes” to practically everything regarding characters in the land of Hyrule. They’re the ones who know about the spin-off games and the failed pinball machine game. Yes, that was a real thing!

But this latest addition (the 17th official one) to the Zelda franchise will be the first to be natively developed in high-def resolution. That’s a huge point in it’s favor. Many other Nintendo games and competing systems have, of course, already reached this point, but this will be a first for this particular Nintendo series.

Gameplay for Breath of the Wild will start with a huge open world, very little hand-holding, and an emphasis on exploration and survival. The game world is said to be at least 10 times larger than that of Twilight Princess, one of the most popular games in the Zelda series, and this allows for a lot more flexibility than Zelda games of the past. Previously, things had to be done in a certain order, but Breath of the Wild will allow complete freedom of exploration, as Link finds his own path to beat Calamity Ganon and his nefarious plans.

The plot in this particular game involves a mysterious voice. That voice tells Link where to start his journey, and why his path is important. However, the rest of the details come out as the game moves forward.

So far, all of the testing and presenting for Breath of the Wild has come back exceptionally positive. The new aspects are intriguing for both new and old players, while the classical sense of time and space, as well as the storyline, are familiar to millions of people around the world who have played before. This gives them a sense of nostalgia, along with the new puzzles to solve.