Winter TV Premieres to Look Out For 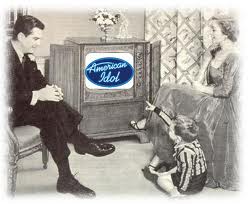 Last year was a great year for TV and this year will be no different.  Here is a guide to some of the shows that will be premiering in the coming weeks.  These shows will have a memorable season for multiple reasons, whether having to prove themselves or just bring the hype to an end.  These shows will be packing a punch when they premiere.

GREEK comes back for their fourth season to answer all the cliffhangers they left unanswered at the end of season three. This season is sure to bring the same old relationship drama that the last brought. With Casey looking like she is going to George Washington University for law school, will she and Cappie break up, or will he be able to grow up and declare a major? Now that Rusty has his own girlfriend that seems to have a lot of the same interests as he does, considering they both love science and all, it will be entertaining to see how they keep this relationship interesting. Evan and Rebecca’s relationship also looks like it will face the test since we all know Rebecca has some scandals up her sleeve. 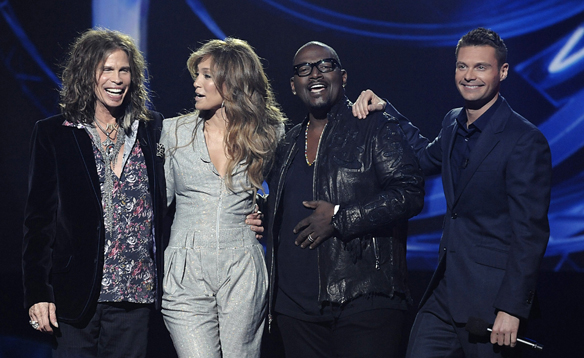 The tenth season of American Idol is back and producers have guaranteed some major changes. The first change is complete turnover of judges with the exception of Randy Jackson. The newcomers are Jennifer Lopez and lead singer of Aerosmith, Steven Tyler. The producers also promise there little less karaoke with the contestants and instead will have more production and direction when they perform on the live shows. In terms of the live shows, they will go straight to the top 12 instead of having semi-finals. This season will definitely be different and will determine if this will indeed be their last season. 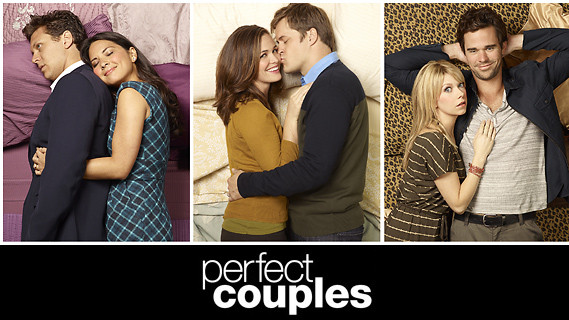 This new comedy joins NBC’s comedy Thursdays and looks like it has some potential based on the pilot. The show follows three couples: one engaged, one married, and one dating. It gives the point of view from every possible couple out there. For example, there’s the couple that fights all the time but still finds a way to make up again. The couple who feels they’re boring because they’ve been together for so long so they don’t find the need to impress one another. Then there is the couple who thinks they are perfect but really, they have just as many issues, except they solve them with relationship books and therapists. The show seems to have a similar type of witty comedy as The Office and Parks and Recreation, so for those who like these shows, Perfect Couples might be for you. 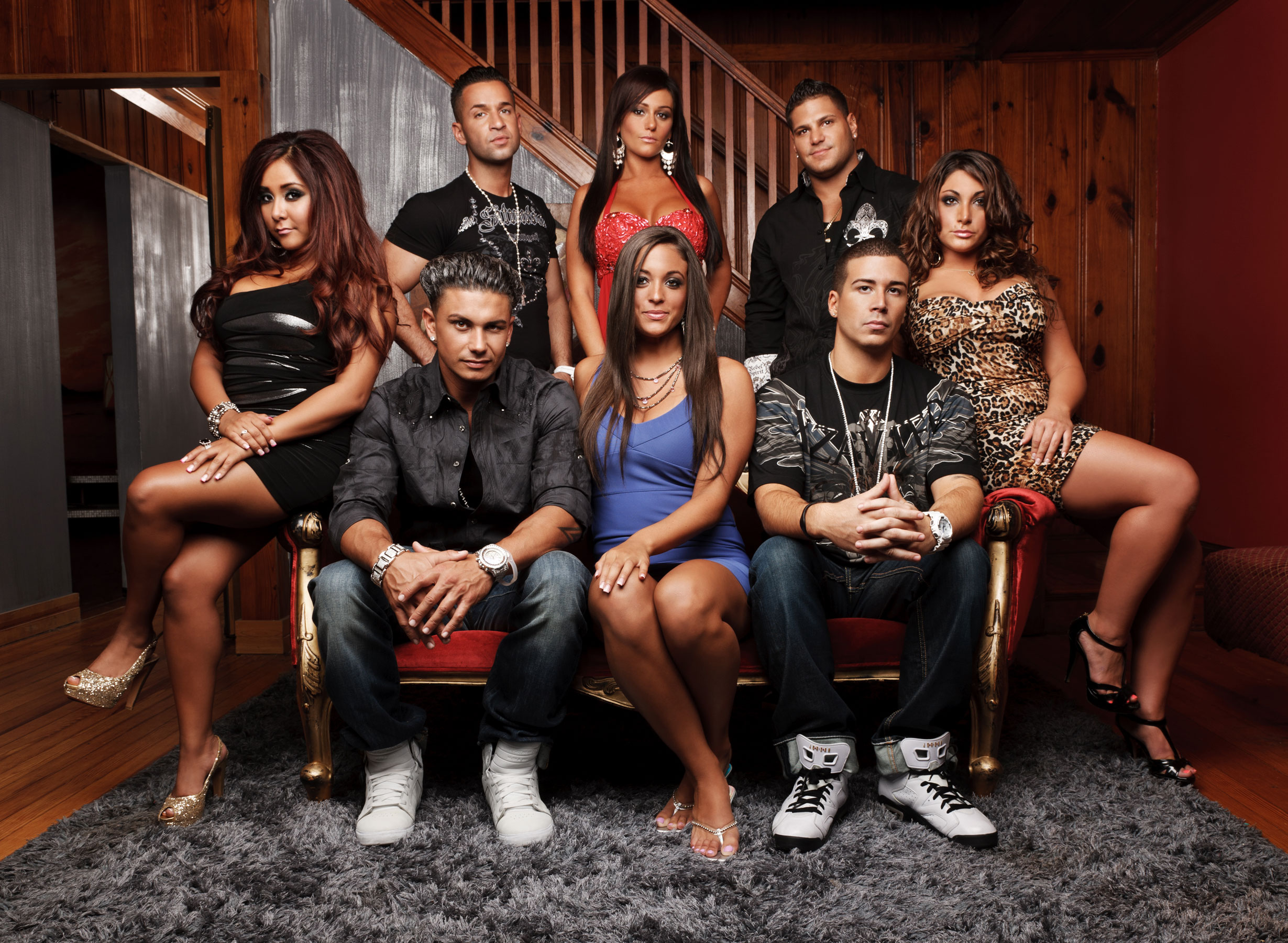 The breakout show of last year is back for its third season with a new roommate. There has been so much hype for this show, it seems like it’s all people can talk about. The same questions will arise between Sammi and Ronnie: will they stay together and how many times will they fight this season? The preview shows Sammi getting into a fight with almost everyone in the house and possibly leaving the show for good. The new girl, Deena, brings a new crazy vibe since she is like Snooki times ten. The first day, she basically strips for Mike and gets into a fight with Sammi and Ronnie. This season looks like everything people are expecting, and so much more.