Rapper Wiz Khalifa was arrested last night following his show at Eastern Carolina University for apparent drug charges. The Pittsburgh native was at ECU for his “Waken Baken” tour, and according to MTV.com has been charged with a felony count of trafficking in marijuana, a felony count of maintaining a dwelling/vehicle/place for sale or storage of marijuana, and one misdemeanor charge of possession of drug paraphernalia. 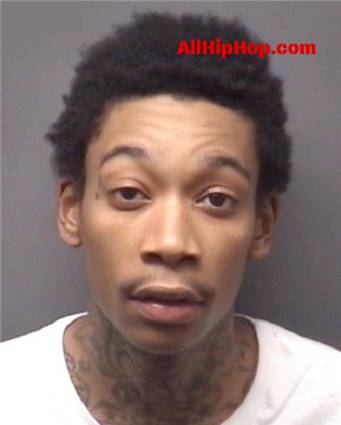 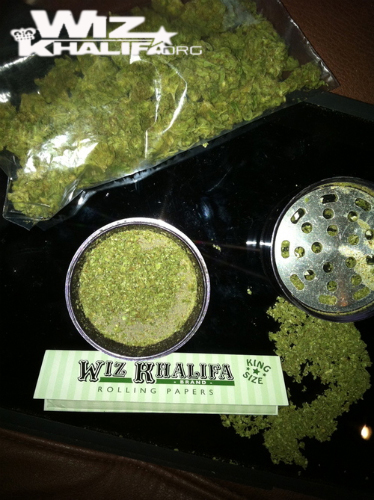 The 23-year-old rapper was taken into jail at about 1:30 a.m. and posted $300,000 bail this morning at around 8 a.m. and was then released. Nine other people were also arrested with Khalifa, and are allegedly facing the same charges but have not yet been released, according to MTV.

Never one to be shy of his love for the green, before his show at ECU last night, Wiz tweeted “smoke outs in greenville nc tonite. fall thru wit ur finest plant life”. And after he was released from jail this morning, Khalifa took to his twitter again to address the situation.

Snoop Dogg also took to his twitter to let us know his thoughts about Wiz getting arrested.

In addition to talking about the drug in his music and on his twitter account, Khalifa told a reporter in a recent interview that he spends about $10,000 on weed a month, check out the video below.  Wiz even has his own brand of rolling papers, launched in October named “Wiz Khalifa rolling papers”.

Grublife.com Presents Man vs. Grub Competition at University of Maryland 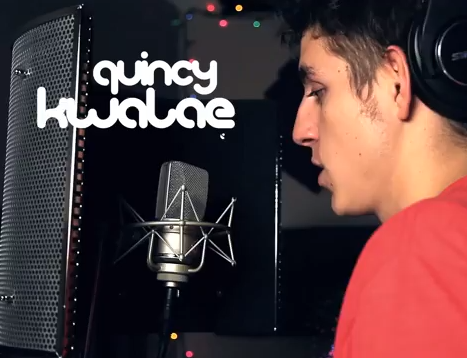