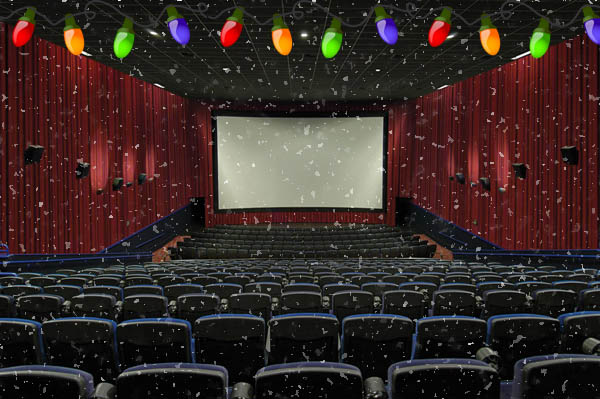 The holiday season is marked by the arrival of a few things: The first snow flurries, incredibly distracting Christmas lights, and terrible movies. Of course, there are always a handful of winners, but December seems like it’s the best time for all of the major studios to flood the theaters with corny B-movies. So I have compiled a list of what I believe are going to be the worst movies of the coming month. Of course, this is all opinion and speculation, so I’m sure you’ll disagree with at least one of my choices, but such is life. 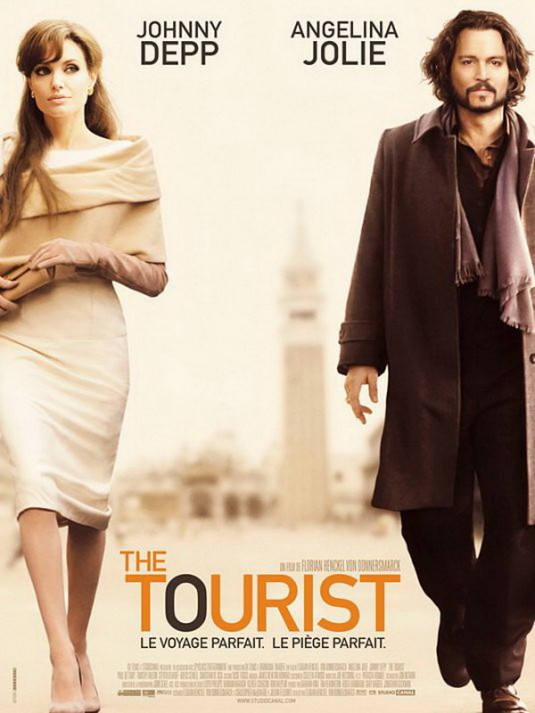 Johnny Depp is back in a “bearded phase,” so watch out. In this movie he teams up with Angelina Jolie, who is reprising her role from the film Salt. Wait…are you telling me this isn’t a sequel to Salt? Could’ve fooled me. So now Jolie is some other kind of spy (specifically, an Interpol agent…kind of like a spy, I guess) who uses Depp in order to succeed in her mission. Well, that’s just what I got from all the trailers I’ve seen. There’s always the chance that it’ll be good, and that people will like it, but personally I’m not a huge fan of either actor. I’ll probably avoid it and disregard any good reviews it gets, inevitably maintaining my stubborn and irrational hatred of it.

The Chronicles of Narnia: The Voyage of the Dawn Treader (December 10) 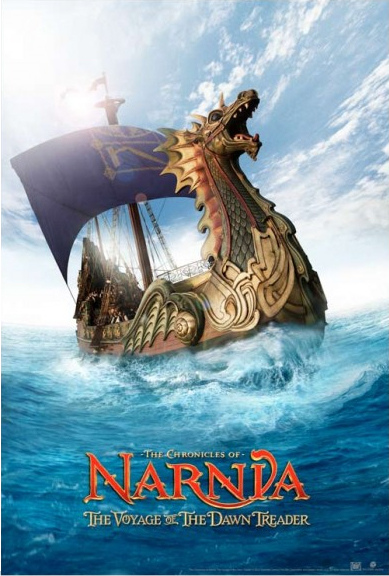 This is the third in the sequence of Narnia films. Hold on a moment…there was a second movie? Did I miss something? I guess Prince Caspian just never caught on, because that movie didn’t do nearly as well as The Lion, The Witch, and the Wardrobe. So, with a disappointing sequel already in the books, the series moves on an attempt to recapture their audience. The good news is that now Fox has replaced Disney, and Michael Apted has replaced Andrew Adamson as director, so there’s always the chance that the film will actually be good. The bad news is that most people judge sequels based on their predecessors (like myself), so I have a feeling this movie might go relatively unnoticed. 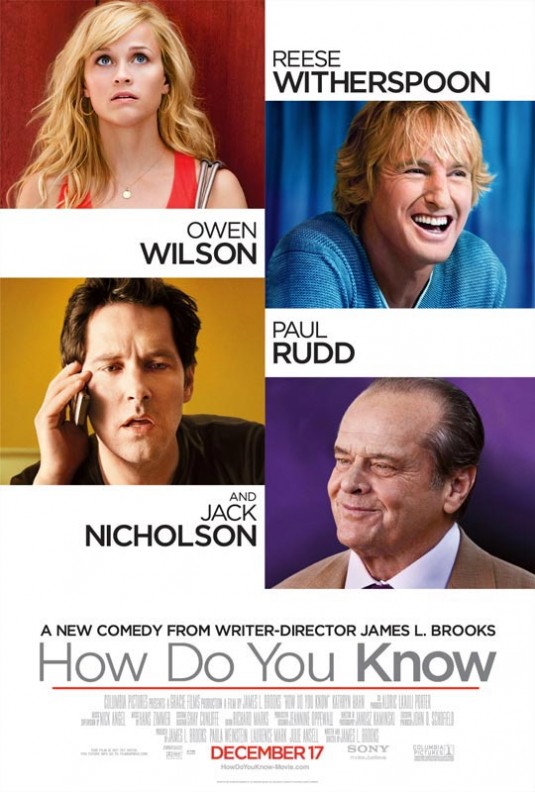 If you didn’t know about my uncontrollable hatred for romantic comedies before, you do now. Once in a while there will be one that I actually enjoy, but I highly doubt this is one of those times. The endless trailers that have been shoved in my face by television have led me to this conclusion: Paul Rudd is losing it. I’ve loved him in every single role he’s ever done (even in Clueless!), but this is just a bad step. Maybe he wants to prove he can be more than the super awkward/cynical funnyman that we’ve seen over the years by tackling a slightly more serious role? Whatever the reason, I hope this isn’t a new trend for him. That’s not all though. Did I mention my extreme distaste for Owen Wilson? I don’t think anything he does is funny, and I don’t think he does either (thus the suicide attempt…What? I can’t make jokes about that?). And of course there’s Reese Witherspoon, who isn’t fit for any role other than Elle from Legally Blonde. Why did Jack Nicholson agree to do this movie? Was The Bucket List not a huge success? So “How Do [I] Know” this is going to be such a terrible movie? I just do…I just do. 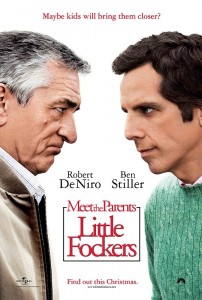 Ugh, are they really making another sequel to Meet the Parents? Wasn’t one movie enough? Who was the genius that decided we needed to meet the whole dysfunctional family? Next thing you know they’ll make another movie entitled “The Cousin Fockers” about the whole Focking crew getting together for a reunion. When (not if) that happens, I’ll kill myself. The problem is that I just don’t like when Ben Stiller gets typecast in this role where the character gets tossed into every compromising situation possible. There’s a laundry list of them: There’s Something About Mary (the classic movie that made the stereotype), The Heartbreak Kid, and Along Came Polly, just to name a few. The Parents/Fockers films are the climax of that character, and so I hate them the most. 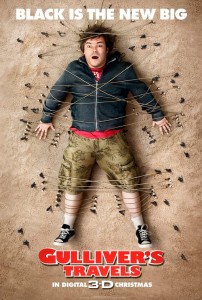 Do I smell another Land of the Lost? Yes. It’s Jack Black starring in the classic tale of a normal guy who lands on an island of teeny tiny people. I’m sure the actors in here will be funny like always (specifically Jason Segel), but a movie can’t survive purely on witty one-liners. This classic tale, originally a novel by Jonathan Swift, has been remade in every possible medium, from music and radio, to theater, to several television adaptations (animated, live-action, you name it), and now a feature-length film. This film is almost guaranteed to be disappointing, and I’m sure it’ll completely destroy the literal integrity of the novel. So sad.

The Best in Entertainment For 2010