Xbox 360 is the number one gaming console thanks in large part to Xbox Live which just added three new apps. Microsoft usually takes a beating from all Apple products. Luckily for Microsoft, Apple isn’t known in the video game market. Microsoft’s Xbox Live has brought along Comcast Xfinity, HBO Go and Major League Baseball to its platform. For the first time a television provider is offering on demand content through Xbox Live. If users have or know someone with an HBO subscription, they can watch cult shows such as Game of Thrones, Eastbound and Down and Boardwalk Empire. The MLB TV app lets one rewind during games and watch highlights of their favorite teams with Xbox Live. 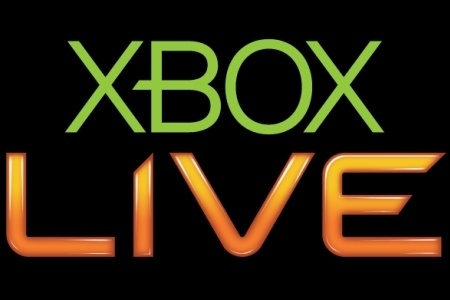 We’re impressed with how Xbox 360 has continued to grow beating out Playstation 3. However, Xbox Live should strongly consider our suggestions if they truly want to be an interactive entertainment system that caters to college students.

-The Domino’s Pizza Channel where someone can instantly watch and track the pizza they just ordered right in front of their eyes.

-The Liquor Store App that sends a delivery boy with a purchase of alcohol and “conveniently” forgets to check one’s I.D.

– The Pledge App where one doesn’t have to be in a fraternity or sorority to have the same benefits of their own “maggot” at their fingertips.

Tenacious D “To Be The Best” New Music Video