1984 marked the beginning of the history of Jordans when the public witnessed Air Jordans’ first pair. Till today, these sneakers remain one of the most commonly bought and worn shoes in the world. What are these sneakers’ elements, and why do you need to have a pair in your collection?

Staying relevant in the mainstream has been one of the Jordan brand’s problems, which has indeed helped. However, what are the underlying factors pushing casual shoe collectors and sneakerheads to gravitate towards these sneakers when many of the counterparts in the history of Jordans have been forgotten? And for those that have been sitting on the fence, here are the reasons they need to have a pair in their collection. 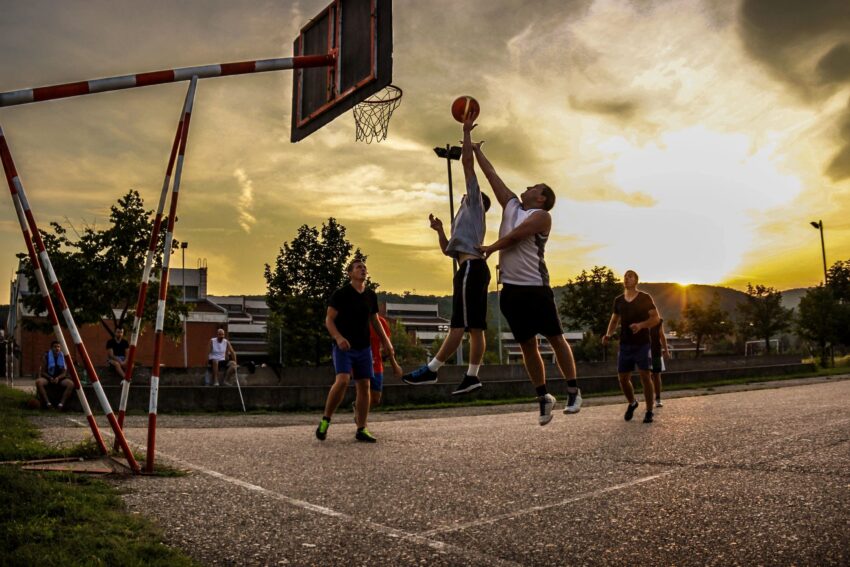 Whether people believe it or not, some of the Jordans colorways tend to be great when they wear them with a suit and tie. When people have them in their collection, they may find it hard to consider any clothing they can wear because of its stylistic versatility. They will find these shoes are not just compatible pieces but end up being the outfit’s focal point.

People may want to consider the urban and hip-hop cultures that the sneakers create, with several Jordan brand’s unofficial ambassadors from many entertainers and rappers for decades. These sneakers have become a mainstream fashion and general pop culture since it has gone beyond the streetwear sector since 2010. It is now typical to see these shoes on the cover of fancy magazines and Paris runways. What’s more? People from several demographics are now wearing them more than ever before with the fashion industry’s ongoing merger of luxury and streetwear.

People may want to consider Jordans’ sneakers in their collection because of their ankle support. They will get exceptional ankle support with its lacing structure and sturdy high-top frame, a vital factor for basketball players. Therefore, it is common to see several individuals wearing them during any official games in college, high school, or even professional games. Jordans continues to be the top favorite for basketball players worldwide because of its hard-to-beat ankle support since a top concern for players is ankle sprains and other similar injuries.

Sneaker collectors between the ages of 30 and 50 have plenty of time to get their finances to be wealthy and affluent individuals. These people witnessed firsthand the Chicago Bulls and Michael Jordan. It is a general tradition for people to continue like the same celebrities, sports icons, music, fashion, and other cultural influences that were popular during their prime or youth. People may want to consider having them in their collection to complete this desire for nostalgia.

An Abundance of Awesome Colorways

Since people can find a pair of them to go with just about any outfit as it has a wide variety of colorways, people must have it in their collection. Several designers put their spin on Jordans because of its immense popularity. It works both ways: its several colorways make it popular, and it is popular because of its many colorways.

By merely looking at a pair, it is no wonder why people like the shoes. They are impossible to ignore because of their beautiful, bold, and big appearance. They work as an athletic sneaker’s functionality with the elegance of a luxury shoe. It is not wrong to wear them at any social gathering because of their widely acknowledged prestige. Even when people put on the paint of $500 Jordans, no one will look down on them. However, they can only wear other basketball shoes primarily for running and playing basketball.

Even though other 1980s basketball shoes are reminiscent of high-top Jordan’s large and bold frame, it is still that style’s poster child. When people think of a basketball sneaker with support around the ankles and plump cushion, no other sneakers come to mind. Since it has a cult following even till now, people may want to consider having it in their collection.

Let us forget that Nike designed the ridges for Michael Jordan himself, and it may appear highly advanced to talk about Jordan’s classic design of rubber sole. It is indeed a pleasure to play in a pair of Jordan. When those who don’t play basketball need something to get active, they can rely on the sneakers’ stability and support.

7 Tips for Getting Perfect Brows