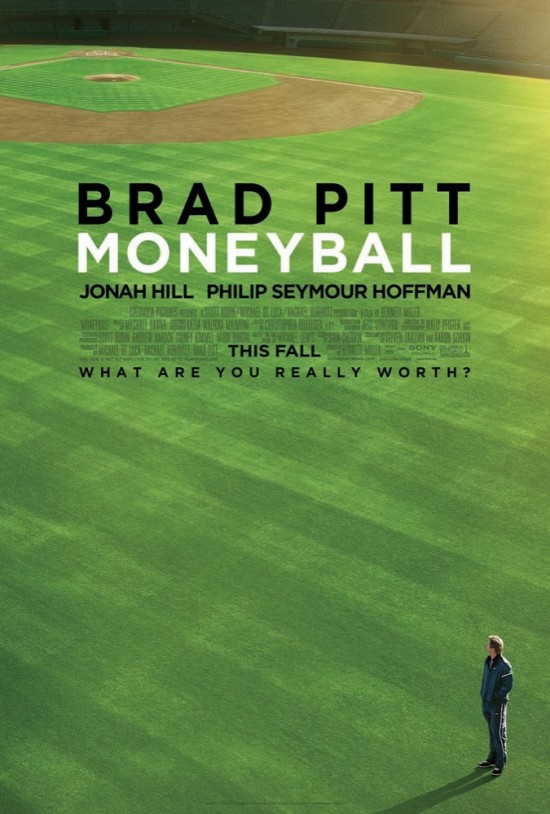 Gear up Baseball fans. You may have heard the term Sabermetrics used a few times, but not many quite know what it is. Moneyball is based on the book of the same name that chronicled the 2002 Oakland Athletics who forever changed the way scouts and GMs look at Baseball stats. Brad Pitt plays Billy Beane, the A’s GM who sat at the helm of the entire operation. Jonah Hill plays a fictional character who is most-likely based on a few real people, but essentially he acts as an advisor to Beane. If you love Baseball, and you haven’t read “Moneyball,” you need to see this movie. Next time someone says OPS or Defense-Independant ERA, you’ll know what the fuck they’re talking about.

TV: Way Too Many 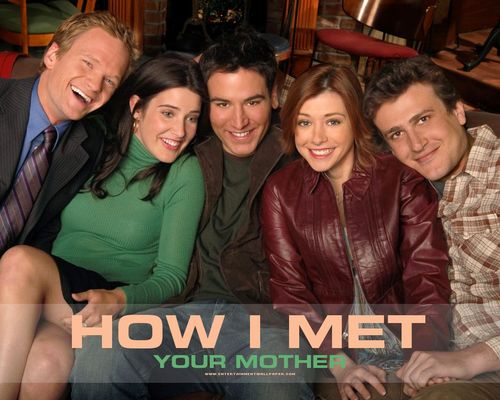 College kids always played the Maddens and the Fifas of the video game world, but i’d argue that Gears of War was the game that brought straight gaming (not sports) back to college. At one point, i’d be at a party playing pong and talking sports, and next thing I know i’m in an all-out trash talk brawl with someone over a video game. Even girls were playing that shit (or trying). The 3rd chapter comes out tomorrow, September 20th, and it looks epic. I realize you’re probably just cracking the surface of Madden 12, but make some room for this one too.

More in Old People at Tailgates: Old Man Busts a Move at University of Kentucky (Video)