There are a shit ton of colleges in the United States, all with their own unique qualities. That goes without saying. You can go to a school with a good sports program, one with a lot of Greek life or one known for it’s hot girls with low morals and less clothing. One problem though. An undeclared Major, a 2.0 GPA and two write ups for hauling a full keg into your dorm room doesn’t look so good on a transfer application. No worries. What we have for you today is a list of schools that will take basically anyone, provided they have a pulse and no history of leprosy. They might seem lame at first but I’ll happily explain why they should be taken into consideration. Besides, if you’ve read this far, you most-likely don’t have a choice. 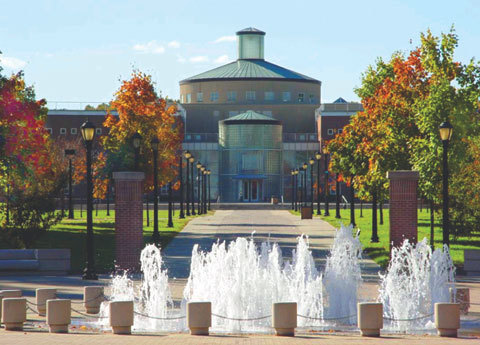 As promised, here’s a school that has and will literally take anybody. Even if you scrawl your intent to transfer on a napkin and mail it in a Maxim subscription renewal envelope. I know what you’re saying though. Who the fuck would wanna go to school on an island that still believes being a Guido is cool? Only one reason needed: NYC is just a ferry ride away. People kill to go to schools like NYU and Hunter. Sure you won’t be right in the middle of NYC but you will have full, easy access. I can’t imagine it’s very expensive to live in Staten Island either, especially in the general area of a school that will accept 100% of applicants. Easy entry, easy living and a boat ride from the isle of Manhattan. That is all. 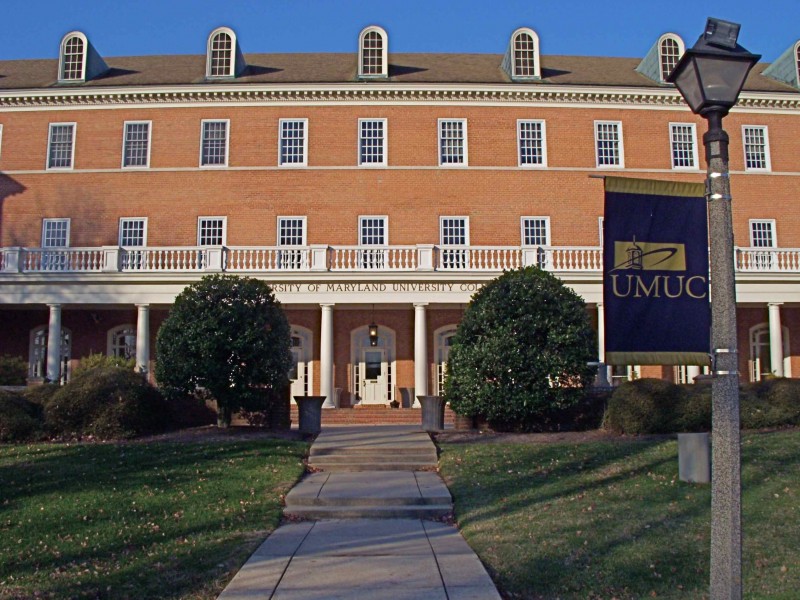 The good news: you might get stabbed 3 times between the parking lot and class but all you have to do is travel 8 minutes down the road and you will be in College Park, one of the coolest college towns in the country. Grab some U of M gear and you will fit right in and nobody will ever have to know that you spend your days learning about the difference between addition and subtraction. For those nights where driving is probably not a good idea, the public transportation system takes 25 minutes, perfect amount of time to sober up and/or maintain casual conversation with the girl you picked up at Cornerstone. Chances are she’s never heard of University College anyway. 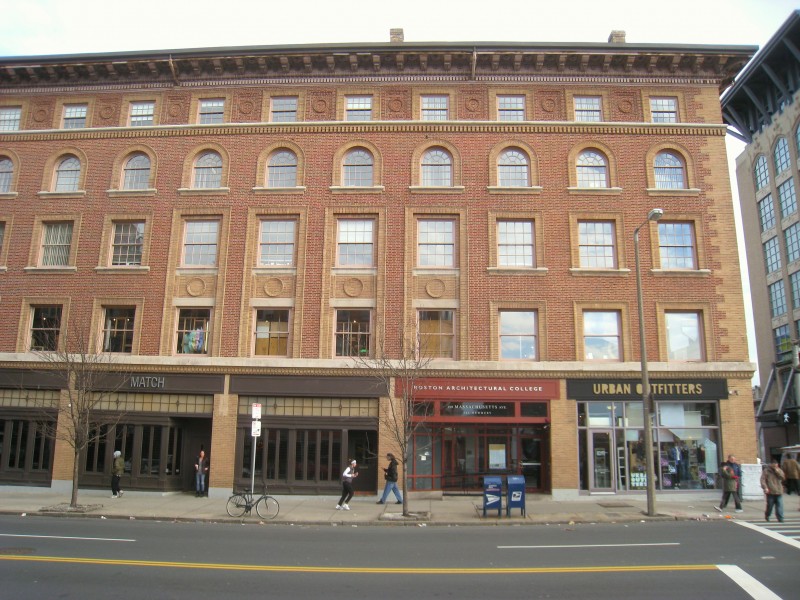 George Costanza famously pretended to be an architect and he was a short, fat bald guy who managed to have a brand new highly fuckable girl, every consecutive Thursday. I’m gonna go ahead and assume that this isn’t exactly the greatest Architectural school in the country, but how many kids do you know who major in Architecture? Can’t be that hard to find a job. Anyway, lets get to the fun stuff.

As a die hard Yankee fan, it pains me to say this but Boston is one of the coolest cities in the country. There are bars everywhere and the Sam Adams flows like water. Sure, you’ll go to the school where architects are shown how to draw straight lines with a ruler, but you’ll be painfully close to BU, BC, Northeastern and Harvard. What that means is rich, nerdy-sexy college girls with actual promise for the future. Lock one down now and you might never have to bear the humiliation of being turned down for every Archiectural job you apply for. On the grounds that the school you went to would have given a degree to a well-trained chimp.

Playboy’s Girls of the SEC: Your Classmates Bare All on Newsstands Now

How To Survive Oktoberfest With Your Liver Intact (Infographic)