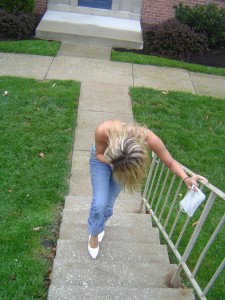 It’s that instant wave of regret you get after a night of partying, when you first open your eyes and role over the next morning. It’s not only because you just found the guy who looked really good when your had your drunk goggles on last night, actually be fat, hairy and naked laying next to you, but also because you just remembered you have to take the dreaded walk of shame to get home.

You can’t deny it, everyone in college has done it at least once in their life, and if you haven’t, then you are probably one of the 2% of people who just can’t get laid. The walk of shame is embarrassing. However, if you’re not the one actually doing the walking, watching other people feel completely embarrassed is fucking hysterical. Here are four ways you can tell someone is taking a walk of shame.

1) Being dressed up too early in the morning 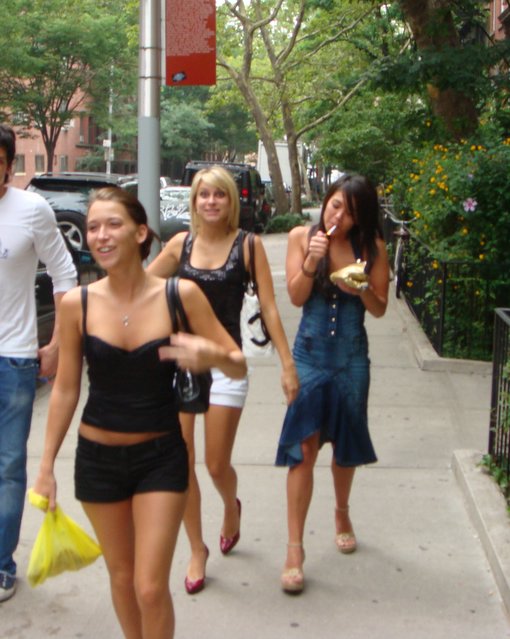 One of the first, most noticeable, things that can instantly tell you if someone is taking the walk of shame is if they are still wearing the same clothes from the night before. If it’s 7 in the morning and someone is wearing a little black dress with sequins on it, there is no way they made it back to their dorm last night. These people will play it off like they just got dressed for class or some other type of job, by constantly adjusting their clothing, like pulling down their dress to make it look longer or adjusting their bra so their boobs aren’t falling out. 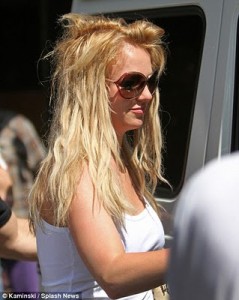 The next thing that is a clear indicator that someone had a little too much fun the night before is crazy bed head. Since it’s pretty much a guarantee that the person made a snap judgment to hook up with a random, then there is no way in hell they thought about bringing a brush with them before they left the night before. Their hair will either just be down and out of control, or they will try to cover it up, by putting it in a pony tail. Either way, it will look like a tangled greasy mess. 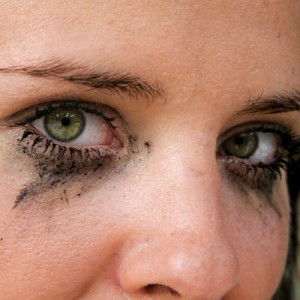 Before going out, girls always cake on layers of make-up. I’m guilty of doing it. However, even though the make-up always looks awesome right before going out, for some reason as you get progressively drunker your make-up starts getting sloppy. Well, having a one-night stand only enhances this make-up disaster. It’s extremely easy to spot someone who is taking a walk of shame if you get a glance at their face. Daytime make-up is different from nighttime make-up. So, if the person looks like she has a black eye, chances are it’s just smudged eye make-up. 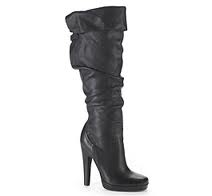 If the other three points were not clear enough indicators to spot someone taking a walk of shame, then maybe this will clear up some of the confusion. If the person is wearing high-heeled leather boots, you know they aren’t just walking to class. The boots I’m talking about are the ones that strippers wear and if the girl looks like she is tripping over her feet and can hardly walk, then maybe she is even still a little drunk.

Top 5 Career Lies for the Single and Unimpressive