Check Out The Most Epic Playstation 3 Commercial Ever (Video) 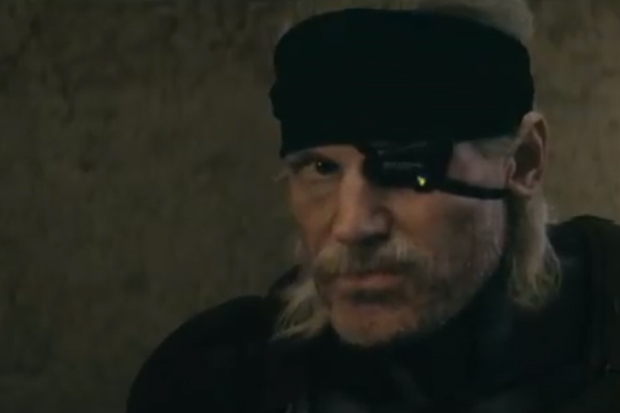 Playstation 3 took a lot of flack earlier this year for their Free-To-Play Network getting hacked and your credit card information getting stolen by 300 pound 30 year olds wearing AC/DC T-shirts in their parent’s basements. Rightfully so, but Sony must have called in their marketing team and went back to the drawing board hard because what they came back with is this commercial. If you were getting a little sick of the dude in the office, we were too and Sony took the hint. Don’t want to ruin it, but this one takes all your favorite fictional video game characters and puts them together to make the most epic video game system commercial in history. Cool concept, a lot of nostalgia, and at the end of the day, video games. Props Sony. We love the new direction.