The Campus Socialite’s inside pop-culture source just informed us that there are currently hundreds (hundreds!) of raunchy pictures, involving Christina Aguilera, her current boyfriend, and some “compromising positions” that would probably be illegal in a not so sovereign nation. That last part was just fantastical conjecture on my part, but from what we hear, these are the real deal. We can only imagine who this highest bidder will be, and how much he/she will actually pay for the photos.

Here’s the ultimate question though: Do we care? Don’t get me wrong, The name Christina Aguilera to this day still makes me sweat. I grew up on Christina Aguilera and Britney Spears, and there will always be that carnal attraction, much similar I assume, to the way 8o year old men wanna fuck Betty White. But I feel like every time I see a recent picture of her, and not the circa 2002 poster I have hanging behind my closet door, I am immediately disappointed. 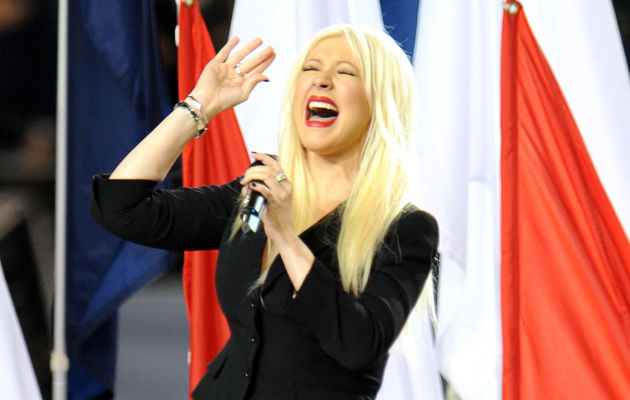 Maybe it’s the mommy thing. Something about having seen a girl pregnant is like a big bucket of ice poured on your crotch. Natalie Portman is the exception. Add to that, she not only looked pretty damn awful at the Super Bowl, but somehow managed to mess up The National Anthem. Actually, that last part was kinda hot. In short, girl’s not looking good. Certainly not enough money to feed a small African Country good, and that is inevitably what these pictures are going to go for. Maybe 2 African Countries.

Regardless of how hot she may or may not still be, the girl is celebrity, and as we all know, their bare flesh is just worth more per inch than us normal folk. Besides, I can talk all the trash about Christina Aguilera I want, but at the end of the day, I’ll be spending up to one hour trying to track down these pictures, and so will you. 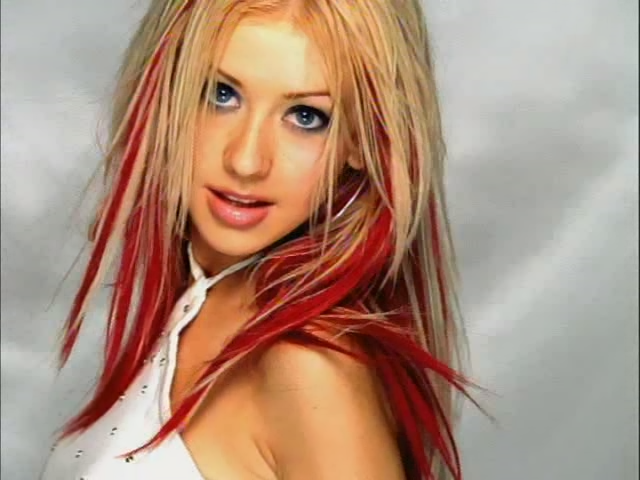 Hell, she could be currently pregnant in the pictures (note: this may be the case), and breathing through a respirator, and I would still download them. Lets get real people; there’s not much that girl can do to make herself unbangable. Especially for those of us who lived through the “Come On Over” phase (pictured above). I just hope whatever douche spends huge amounts of money on celebrity fuck shots, understands his involuntary agreement with the internet community. There will be hell to pay if otherwise. Still, here’s to wishing it was still 2002…