Game of Thrones: Fantasy or Something Else Entirely? 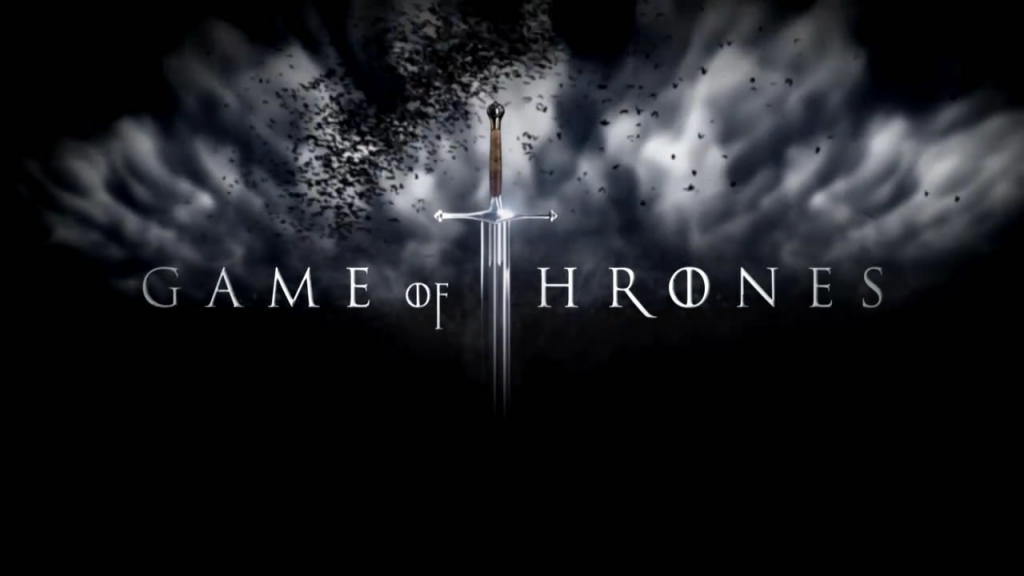 Last night was the premiere of HBO’s new series Game of Thrones. It was touted and advertised as a fantasy series. I dig Lord of the Rings, so of course I was willing to give it a shot. What I should have figured before I turned it on is that HBO has a boner for producing TV shows with immense amounts of graphic sex and violence (see True Blood, Boardwalk Empire, or basically any other show on the network), and this one is no different. Don’t get me wrong, I love blood and nudity as much as the next red-blooded American, but I definitely did not see it coming…not in this series. What follows is my own view on the premiere of the show, and what we can expect as it progresses through the season.

I’ll be honest: I know nothing about Game of Thrones (the novel) or George R.R. Martin (the author), so I have no idea where the creators of the show decided to take liberty and add their own twist to the story. But what I do know is that most tales of fantasy are populated by ideas of sexless romance, propriety and chivalry, and characters that have intense depth, regardless of their lack of realistic humanity. Game of Thrones turns that expectation on its head. 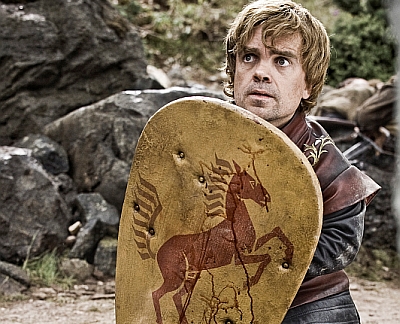 The commercials made the show seem fairly innocent. So what can you expect to see if you decide to watch the show? Definitely not what you’ve seen in the 30 second advertisements that flooded HBO over the past few months. Rape, twincest (you know…incest between twins), beheadings, a midget with a dirty mind, and dead children. Starting to get the picture? This show is way more twisted and fucked up than it seems at first glance.

But it’s not without a certain element of comedic value. When you combine inappropriateness with folks speaking like they’re in Medieval Times, you get some hilarious moments (see Your Highness), perhaps unintended, perhaps on purpose – we might never know. So if you like to laugh, see messed up shit go down, or enjoy a good tale of fantasy, then Game of Thrones is definitely for you. 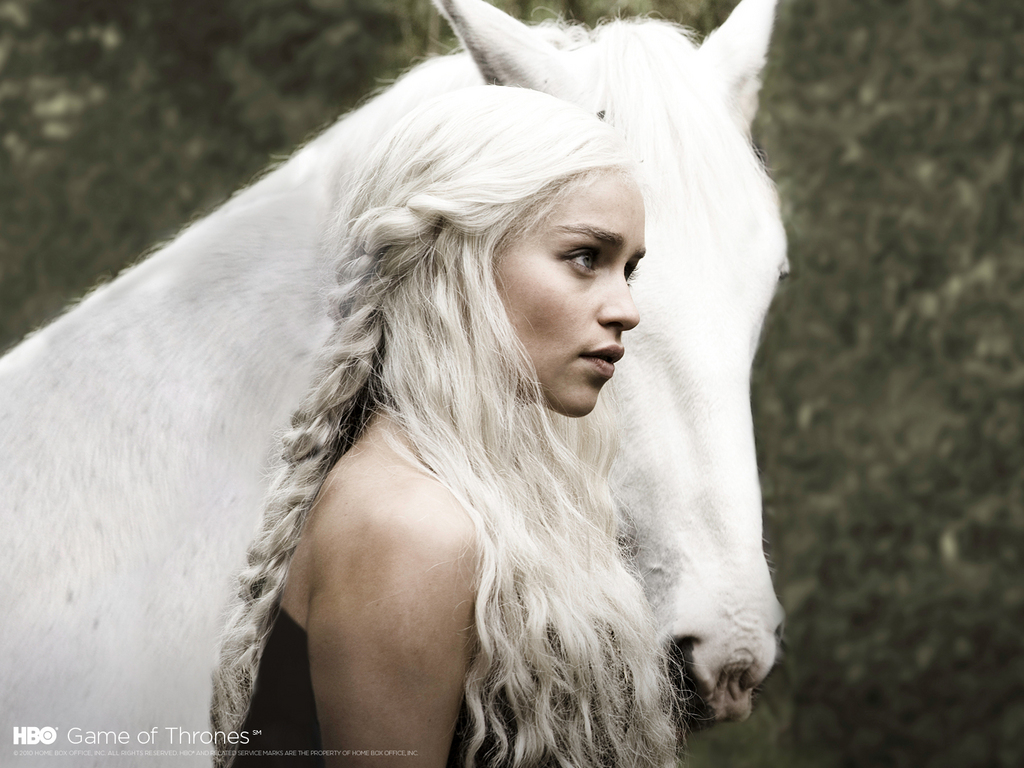 How do I feel about the show? I’m not certain yet. I came in expecting one thing and got something completely different, so I’m still adjusting. On one hand, I hate that this show needs to use sex and gore as a crutch to attract and retain viewers. On the other hand, I’m inexplicably drawn to those elements which I claim to despise, and that’s going to be the real reason why I keep watching. Damn you HBO and your ability to appeal to my deep-seated love of taboos, comedy, tits, and death!