Girl Code: When It’s Okay to Break the “Dibs” Rule 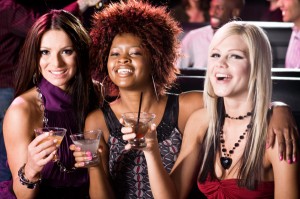 You’re out at a party with some of your favorite biddies and James Franco’s college doppelganger walks by. Immediately one of your friend’s yells, “dibs” followed by your other friend responding with “bitch!” The dibs rule is simple enough: See a hot guy, yell dibs, and he’s off limits for your other friends. This is an easy rule to follow, but there are a few exceptions, if you happen to  be the kind of girl that doesn’t like to follow the rules.

1. You Know Your Friend Has No Chance 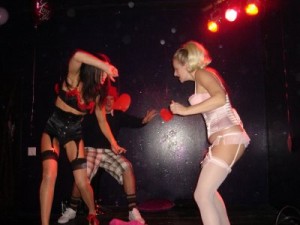 This is kind of a bitch move but if you’re that girl, then you’ll do this anyway. If you 100 percent doubt your friend’s chances with that guy she dibbed, and you think your odds are better, then approach him. Disclaimer: This exception is best to do with that friend that you really don’t like that much. Last thing you want is a fight with your best friend over a dumb dibs call. If you do this, prepare for some dirty looks and angry text messages. On the chance that the guy is a dick, you can always blame your actions on the alcohol. Regardless, this isn’t the nicest thing to do, but if you think you’re saving your friend the embarrassment, then go for it.

2. The Guy Shows Interest in You 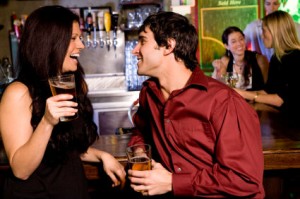 So your friend goes to the bathroom and leaves you hanging around. Suddenly, the guy she dibbed is standing in front of you asking to dance. What do you do? Obviously, you dance with him. Yeah, your friend might be pissed for a little bit but if she’s a good friend, she’ll get over it.  calling dibs on someone just doesn’t work as well as you would think sometimes. This one is a little more of a reality check for the person doing the dibs because it kind of says, “hey, fuck you. It doesn’t matter if you want me, I’m not interested”. Ouch. Fortunately, there are plenty of other guys at the party just waiting for your friend to go and hit on them, so like I said, she’ll get over it.

3. The Dibs Caller Gets Preoccupied With Someone Else 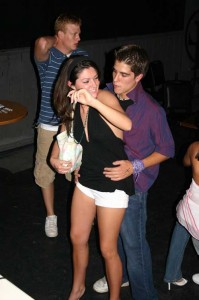 Out of the three exceptions, this is probably the best when it comes to the least possible repercussions. The reason being if your friend is all over another guy, then the guy she said dibs on two hours ago is all yours. It’s best to double check with your friend in case she is the type of girl that needs to hook up with more than one guy a night. Odds are the boy will be all yours. And if the friend is your roommate, you might even get the place to yourself for the night.

These are just some of the exceptions in girl code. But like I said it depends on the group of friends. Last thing you need is to steal a guy from the most emotional biddy in the group. Avoid those girls and also the ones that have a tendency to become violent and you’re good to go.