Introductory Guide to the Identification of Associated Ammunition

In the most simple terms, Ammunition is the material fired, dropped, scattered, or detonated by a weapon or weapon system. In more straightforward and more informal terms, it is called “ammo.” It is something that is required for nearly all automatic weapons to function. Ammunition includes expendable weapons, which include bombs, grenades, missiles, land mines, and the parts of many other weapons that impact a target. These include bullets and warheads. 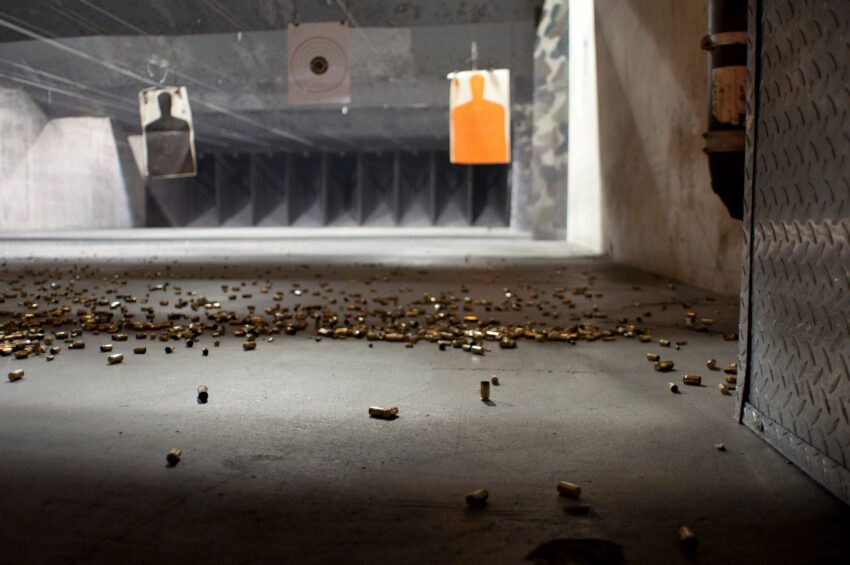 The term ammunition dates from the mid-seventeenth century. It comes from the French word la munition, which means “war material.” Ammunition and munitions are often used interchangeably, though munition now refers to the actual weapons system as well as the ammunition required to run it. Ammunition is still referred to as munition in some languages other than English. For example, in French, it’s termed “munitions.” In Italian, it’s termed “munizione.” In German, “munition,” and in Portuguese, “muniço.”

Ammunition’s objective is to project a force against a specific target to produce an effect (usually, but not always, lethal). The firearm cartridge is the most well-known type of ammunition, as it contains all of the components needed to deliver the weapon effect in one package. Black powder was perhaps the most widely used explosive until the twentieth century, but modern compounds have nearly replaced it in the new era. The word “bullet” is derived from the Middle French word “Boulle,” which means “small ball.” Muzzle-loading bullets had a small ball and cap at the tip and a large paper cartridge.

While it’s simple to comprehend the differences between the various types of guns available, it might not be so simple to understand the differences between multiple types of ammo available at PWP Ammo. Each early bullet served a specific purpose, including defense training, target shooting, hunting, and warfare. It’s also worth noting that bullets and cartridges are not interchangeable.

First and foremost, you would need to know the basics. This includes defining what a caliber is. Caliber refers to the barrel’s diameter and thus the diameter of the bullet passing through it in firearms. When someone mentions caliber, they’re referring to the barrel’s diameter. Caliber is usually measured in inches or millimeters. The bullet is the metal projectile that travels through the barrel, and the cartridge refers to the entire unit. In essence, you can think of the bullet as the item that will strike your target. Everything else is just a means to an end for the bullet. When people think about bullets, they refer to a cartridge. There are four parts to a cartridge. The primer serves as an ignition source for the propellant or explosive. Gun powder is used as fuel. Usually made of steel, brass, or nickel, the case is also essential. Last but not least, the projectile refers to the cartridge’s tip.

The bullet grain, or “gr” as it is sometimes written, is the bullet’s actual weight. To explain this further, a pound of grain equals 1/7,000th of a pound of grain. The grain refers to the weight of the projectile that fires from the barrel, in other words, the bullet, rather than the amount of gunpowder in each bullet. Every bullet made today is classified by its grain weight. The range of grain weights is much broader than people initially think of. The lightest bullet grain is 17 grains, equivalent to a.17 HMR round, and the heaviest grain is 700 grains, which is identical to a.50 BMG cartridge.

Learning about the basics is very important in choosing what ammunition in PWP Ammo might be the best for you and your gun. Otherwise, you will be oblivious of essential things to note about them. After you’ve figured out how to determine the bullet weight, you’ll need to get a sense of your options. A range of standard bullet weights for each caliber will meet most people’s needs, and then just a few loads purchasable outsides of that spectrum for more specific applications. For example, most 9mm loads are 115, 124, or 147 grains, but you might see a 95 grain, 110 grain, or some other oddball load now and then.

Knowing the typical range of bullet weights for the caliber can determine whether any given load is heavier or lighter. Lighter bullets typically travel faster than heavier bullets of the same caliber. Whether you need a quick light bullet, a slow, heavy bullet, maybe something in between typically depends on your target purpose and personal preference.

All this information can still be confusing whether bullet weight is a factor worth considering. Nevertheless, the main takeaway is that while bullet weight is essential, it’s rarely the only indicator of whether a load will meet your needs. Finally, knowing what bullet weights are accessible for your favorite calibers is useful. Still, you’ll probably have to do some additional research about ammunition and PWP Ammo to learn how each of those bullet weights is used.

Software Development: The Steps To Success

No More Sketchy Meetups: This Buy/Sell App Puts Student Safety At The Forefront