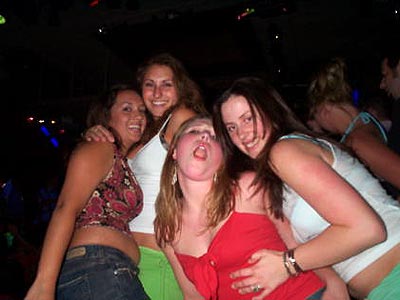 There is always that one person in a group of people who causes everyone else to point, stare and say “who brought the asshole?” This person could be a guy or a girl, but I must say it’s much, much worse when the proclaimed Asshole is female. Now, as a girl myself, the last thing I ever want to do is be That Girl. You know, the one who sloshes drinks on everyone she talks to…wears shoes she can’t walk in  – sober or drunk…slurs all her words and flirts with everyone including her friends and oh yeah…becomes Drama Queen 2011. Not cute.

How do you avoid becoming That Girl? You’d think it’d be so simple: just don’t get blackout and don’t act like somebody you’d soberly enjoy punching in the face. But it’s definitely easier said then done. Much easier.So I hardly go out, but when I do, boy do I go out. Something always happens. I always say something more embarrassing than the things I say sober. I’ll tell you about my night last night, and while you read it, you’ll probably be like oh, I know people who do these kinds of things on the reg, but I don’t…so keep that in mind.

I feel like I was That Girl last night…but are you That Girl when all of the girls you’re out with are on the same level as you? I’m not sure what the right answer to that question would be.

But you know, I got all up close and personal with my most satisfying boyfriend Jack Daniels last night. He was going down fast and smooth. For hours. I have memories of my iPhone falling out of my hand 37 times and me crawling under a chair to pick it up. Good thing I went out from dance practice so I had shorts on under my skirt…although that’s an afterthought. I’m sure I wasn’t aware of what I was wearing as I was crawling. 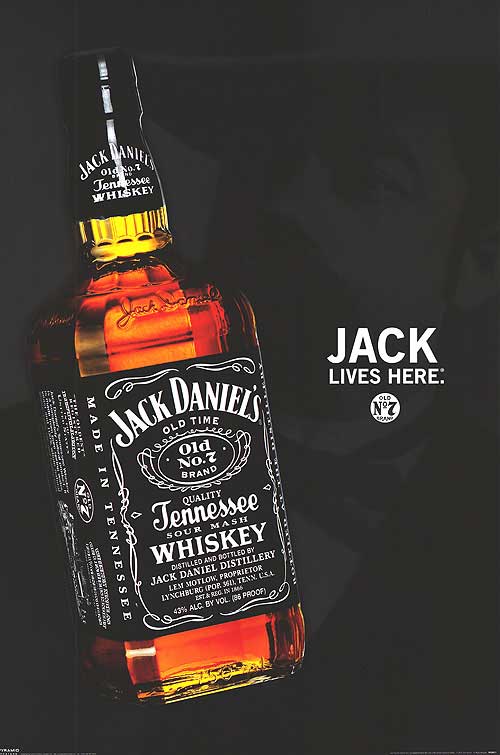 Some guy started talking to me, and when I decided I wasn’t interested anymore I kind of just walked away and started chatting with someone else. And then he (guy I wasn’t interested in) stared at me for a really long time. So what did I do? I started making funny faces at him, because that was the most logical thing to do at the time. Oh I also told someone I’d make out with them…next week. What?

When I got home I walked directly into my fan and knocked it over with a loud bang. I woke up to find my room looked like a tornado passed through, my phone is now without a case (which I’m bitter about because that damn case I had was from Kate Spade) and my toe was/is throbbing. Imagine if I broke it or something? I have a dance recital in a week! I’m an idiot. 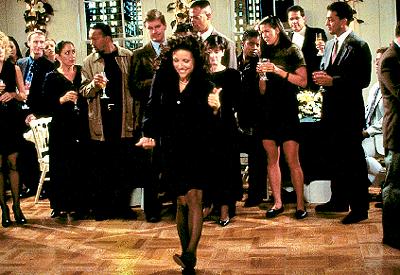 Wait – it gets better. When I walked into the bagel place this morning, the guy behind the counter asked me if I had fun last night. I thought it was because I was still in gym shorts and last night’s makeup, but no. Clearly when I’m out and I recognize people – regardless of where I know them from – I think we’re best friends and I hugged him last night? Okay, Jess. You’re a weirdo.

I haven’t gone through my camera yet, but I’m not sure I want to. At the moment, I doubt I can handle that. I mean at least I didn’t do anything ridiculously stupid, but I still feel like That Girl. Word vomit, obnoxious honesty, incredibly awkward dance moves…ugh God, I don’t want to think about it. And still…a throbbing toe.