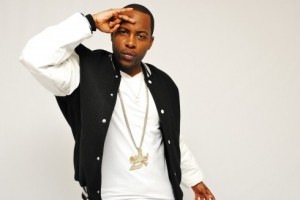 Do you think it’s a coincidence that precisely twenty years later after one of the most popular movies of the 90’s, Terminator 2: Judgment Day was released, where the iconic fictional character John Connor is chosen to save all of humanity from an empire of robotic machines; that we witness an artist named Jon Connor, who self-proclaims to be chosen to save the state of hip-hop from an industry of factory-made rappers? I think not ladies and gentlemen, I think not. 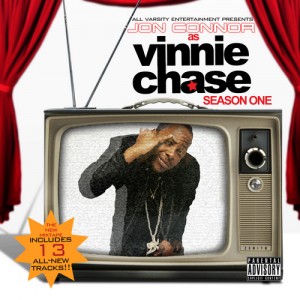 This 25-year-old lyricist is really starting to make his mark on the game, getting constant recognition on popular hip-hop blogs and gaining respect from artists that he has looked up to for years. With major co-signs from Nas, Busta Rhymes, and DJ Kay Slay, Connor is able to put his city, Flint, Michigan on the map for hip-hop, which has been overshadowed for years by Detroit. After hearing his latest mixtape, Vinnie Chase: Season one, there is no doubt that this guy will be in XXL’s freshman class this year.

I have to admit that by the name alone, I was a little skeptical in the beginning. However, just listening to one of his tracks, you can tell that Connor definitely was chosen to do music. His flow is polished; his lyrics have substance and poise. I think Jon Connor demonstrates what hip hop is missing right now. So if you’re not familiar with Jon Connor, get familiar quick. In fact, check out three of his videos:

Jon Connor- The Message from Jon Connor on Vimeo.