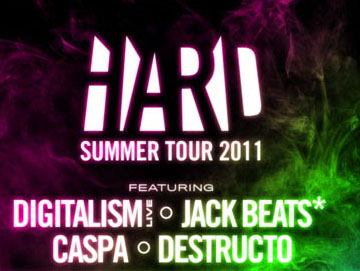 Work hard, play hard, and in the midst of all of that go to HARD Summer Music Festival 2011.  HARD is an annual, national music festival featuring electronic rock, techno, dance punk, dubstep and house music artists. The Los Angeles community is welcoming HARD back after a few disappointments when  Hard Summer 2009 was shut down, Electric Daisy Carnival 2010 ended in death, and  HARD Summer 2010 was a comeback that left a lot to be desired. Now is the time for ravers to unite at HARD Summer 2011 and remind the electro community that Cali still has its swag. 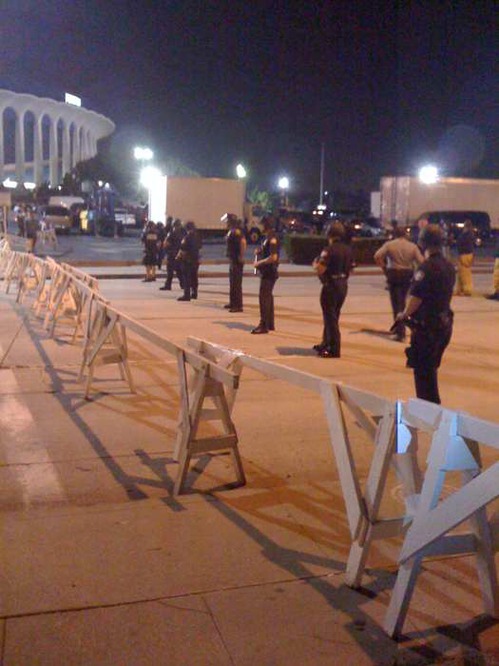 At the forum in Inglewood, police shut down Hard Summer 2009 because the venue was overcrowded, maxing out at 18,000 people.  A mini riot almost happened when the crowd, resistant to leave, started booing and throwing bottles. The police were reportedly called after seeing kids jump from the balcony onto the floor. There were rumors of deaths, policemen wearing brass knuckles ready to beat up kids, but none of this can be confirmed.  The LA County Fire Department declared the filled-past-capacity venue “hazardous” and shut the concert down by midnight just before Underworld was supposed to be on stage. The event was actually amazing, just cut too short. Thus, HARD Summer 2009 was ruined. 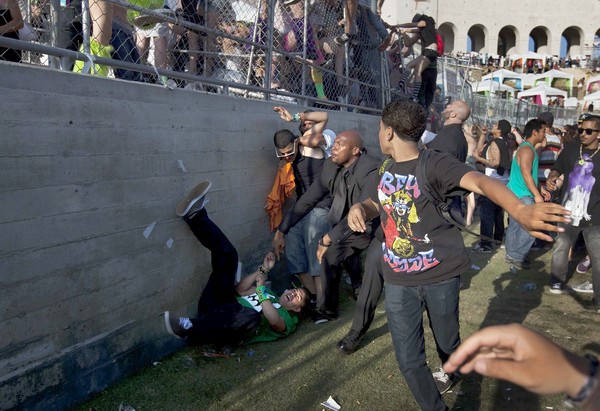 The disappointment followed with 2010’s Electric Daisy Carnival, which ended in death and a permanent move after crowds rushed the fence.  Festival goers thought HARD Summer 2010 would make up for EDC, but the show couldn’t even come close to what HARD Summer 2009 could have been. The electro-loving LA community is eagerly anticipating HARD Summer 2011. 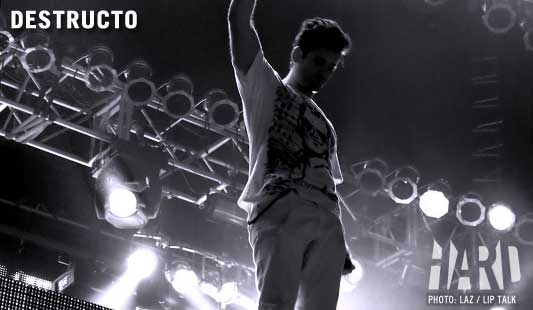 Get ready to start counting down for HARD Summer 2011 at the Los Angeles State Historic Park in downtown LA.  Headliners include Duck Sauce, Boys Noize, Ratatat, Chromeo, Skrillex and Odd Future. More than 25 bands will be playing on four stages for eight hours! With less than 30 days to go, start getting your kandi out and practice your “Peace, Love, Unity, Respect.” 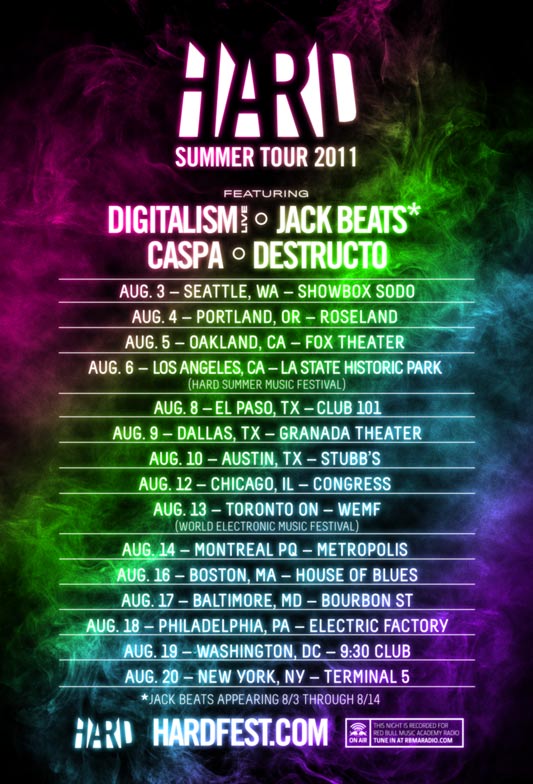 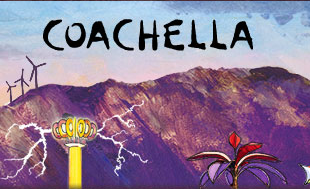