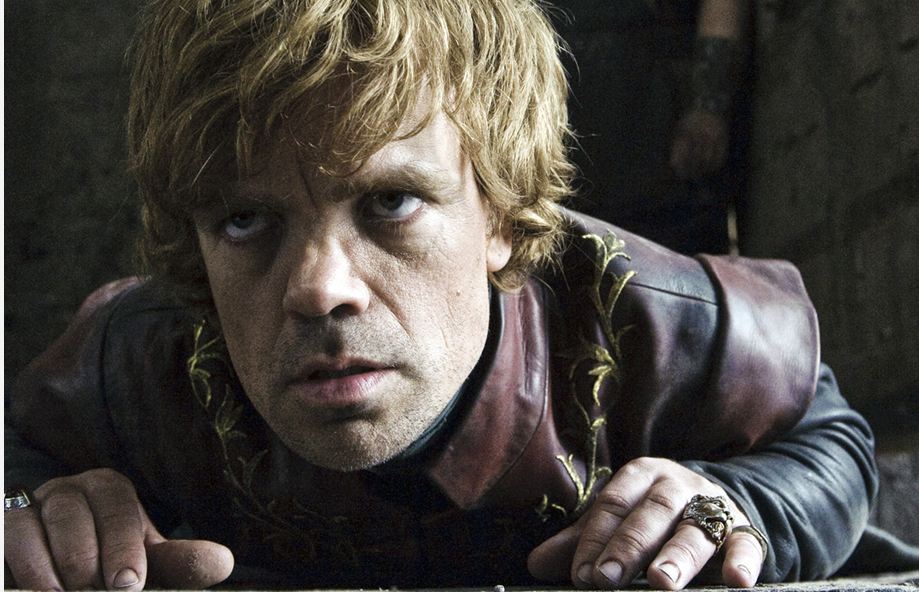 Season 2: Preview – You Win or You Die

It’s really happening. HBO swears to God that it’s not an April Fools joke and that Game of Thrones Season 2 will officially premiere on April 1st. If you knew how much we talked about this show in the Campus Socialite office, you would think we were considerably less cool. In typical HBO fashion, this Game Of Thrones trailer leaves much to the imagination, but it is by no means a teaser. From what it looks like, there will be action from day 1 and it won’t stop until the end. The fight for the throne is on. Winter is here.