One of the most interesting titles at PAX this year was “Pollen,” a first-person space exploration game set in a research station on Titan, one of Saturn’s moons. Developed by Mindfield Games Ltd., “Pollen” is meant to be played while wearing the Oculus virtual reality visor.

“Pollen” isn’t exactly action packed. In fact, the game focuses far more on atmosphere, puzzles and world-building than it does on combat. You play as a researcher investigating strange developments in the research station and the surrounding area. Mindfield Games is hoping to create the kind of slow burning tension you would see in classic science fiction films.

The PAX demo was played on a Windows PC using an Xbox One controller used for character movement. An Oculus VR was used to control the camera. The Oculus isn’t required, but Ollie Sinerma, lead designer, stated that the development team always had virtual reality technology in mind. In fact, a significant amount of time was spent trying to overcome motion sickness, typical in VR, for players using the Rift. In-game camera movements were optimized to fool the player’s brain into thinking the game’s camera and visuals were a part of the real world. That attempt at mimicking the real world also extends to the game play of “Pollen.” Unfortunately, I was only able to keep the Oculus headset on for about 90 seconds before being overcome by motion sickness, at which point I ended the demo.

In the demo, the player character seemed to be alone in the space station, but Sinerma stated that later there may be others for the player to interact with. It seems that players will spend most of their time exploring the research station M and Titan’s strange landscape of craters and caves, shown in the game’s teaser trailer.

Overall, Pollen’s demo lacked significant gameplay, but the atmosphere and story are so intriguing that I can’t help but be captivated by the possibilities. The focus on VR technology is also fascinating, assuming they can overcome motion sickness.

Pollen will be released at some point later this year to coincide with the commercial release of the Oculus. 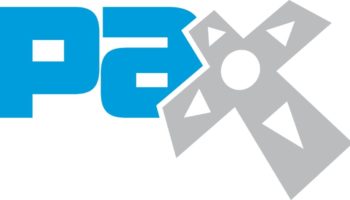 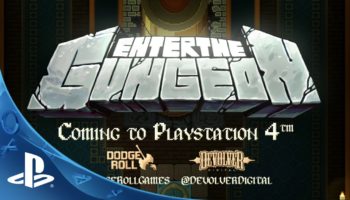