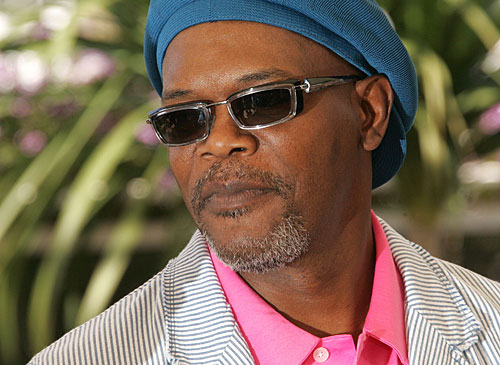 Everyone’s favorite Lightsaber-wielding Bad Motherfucker just got himself a Twitter. Samuel L. Jackson (@SamuelLJackson) managed to resist for quite some time, but the most quotable movie star of all time couldn’t stay away forever. It’s been two days and in true Sammy L fashion, he’s already up to 145,000 followers and sporting the honorary Blue Checkmark. Nothing worth quoting yet, but we’ll give him a few weeks to get the hang of it. For now, check out a few of our favorite Samuel L. Jackson movie quotes. Hopefully this will get him on the right track. 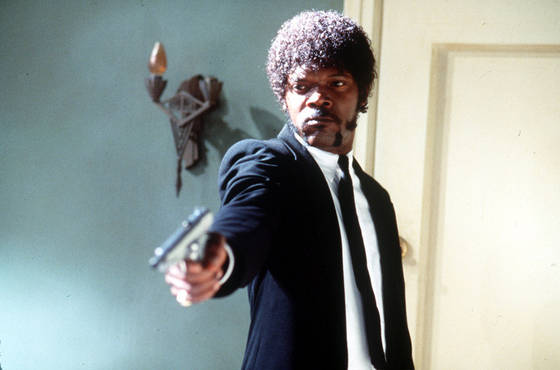 “Say “what” again. SAY “WHAT” AGAIN! I dare you, I double dare you, motherf***er! Say “what” one more goddamn time!” – Jules Winnfield in Pulp Fiction

“I don’t wanna hear about no mother-fu**ing ifs. All I wanna hear from your ass is, “You ain’t got no problems, Jules. I’m on the mother-fu**er. Go back in there, chill them n****rs out, and wait for the cavalry, which should be coming directly.” – Jules Winnfield in Pulp Fiction

“AK-47, the very best there is. When you absolutely, positively got to kill every muthafucka in the room, accept no substitutes.” – Jackie Brown in Jackie Brown

“This party’s over.” – Mace Windu in Star Wars: Attack Of The Clones 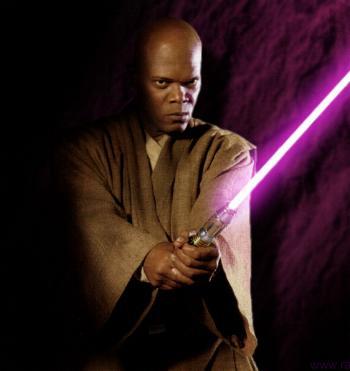 “You have the right to remain silent…but I wanna hear you scream!” – P.K. Highsmith in The Other Guys

“Ay, ay, ay! If I wanna hear you talk, I’ll shove my arm up your ass and work your mouth like a puppet!” – P.K. Highsmith in The Other Guys

“Enough is enough! I have had it with these monkey-fighting snakes on this Monday-to-Friday plane!” – Neville Flynn in Snakes On A Plane

“I ain’t gonn’ be moved on this. Right or wrong, you gonn’ mind me. Like Jesus Christ said, “Imma suffa’ you. IMMA SUFFA’ YOU!” Get yo ass back in my house!” – Lazarus in Black Snake Moan 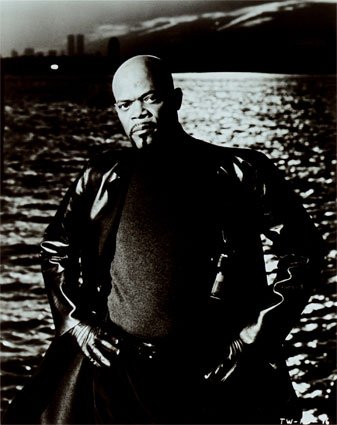 “You know me. It’s my duty to please that booty!” – John Shaft in Shaft

“I see you someplace I don’t think you belong… I will kill you.” – John Shaft in Shaft

“You think water moves fast? You should see ice. It moves like it has a mind. Like it knows it killed the world once and got a taste for murder. After the avalanche, it took us a week to climb out. Now, I don’t know exactly when we turned on each other, but I know that seven of us survived the slide… and only five made it out. Now we took an oath, that I’m breaking now. We said we’d say it was the snow that killed the other two, but it wasn’t. Nature is lethal but it doesn’t hold a candle to man.” – Russel Franklin in Deep Blue Sea

“Hold on to your butts!” – Ray Arnold in Jurassic Park

“So, what’s it going to be, Triple X? You want to get on a plane, or is “Kiss my ass, Scarface” your final answer?” – Augustus Gibbons in Triple X

The Blitz & Beatz Tour Is Coming To Illinois!