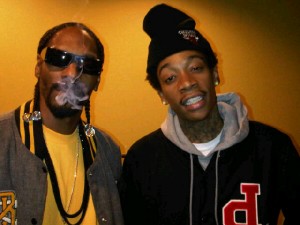 Between Cheech and Chong’s rumored Up In Smoke 2 and Method Man and Redman’s highly anticipated sequel to How High, bud buddies have a lot to be excited about. Now, Snoop Dogg and Wiz Khalifa are giving fans another reason to roll up a fatty with their upcoming stoner comedy film High School and its accompanying soundtrack.

Wiz Khalifa, who recently claimed fame by releasing numerous free mixtapes, continually raps about his love for marijuana. His first and most notable mixtape “Kush and Orange Juice” gained notice by becoming the #1 searched topic on Google and even was a trending topic on Twitter for three straight days. Khalifa went on to release free music after free music. His first official album will be officially released at the end of this week. 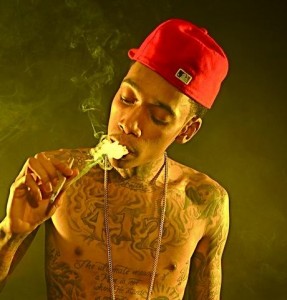 Snoop Dogg has always been known to be a true stoner. Every Tuesday, Snoop releases a new free smoking song for his fans in which he calls “Puff Puff Pass Tuesdays.”

Billboard.com got the skinny on the upcoming comedy, which Snoop describes as “a comedy stoner movie, a little something for the stoners.” In an exclusive interview, Snoop revealed that “High School,” which is set to begin filming this May, really began out of the duo’s collaboration on the remix of Wiz’s “Black and Yellow.” “Just being a fan of his music and likewise, he called me to be on the Black and Yellow remix,” said Snoop, “and from the remix, we became close friends and spent time together…we made six or seven songs and created an idea to do a movie and a soundtrack, and just a bond – to build a friendship and build a brotherhood.” 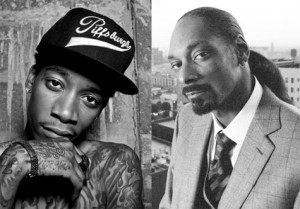 There’s no timetable yet for the release and distribution of the High School film and soundtrack, but in December Snoop Dogg mentioned on his twitter that the film would be out 4/20/11 for all your average pot smokers. Snoop starred in the 2010 movie “Malice in Wonderland,” while Khalifa is getting set for the March 29 release of his first major label debut, “Rolling Papers.” The same day, meanwhile, Snoop drops “Doggumentary,” which is designed as a sequel to his 1993 debut album “Doggystyle.” Snoop said that the album is “about going back to the studio and trying to make something that feels good, trying to make something that makes people feel good. It’s just speaking from the heart; that’s what people tend to relate to more than anything, not a scripted plan or some sort of gimmick but more heartfelt music that feels good to me. And I know it’s going to feel good to you, ’cause usually if it feels good to me it’ll feel good to you, too.” 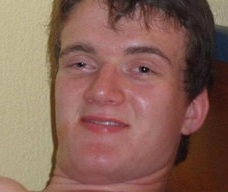 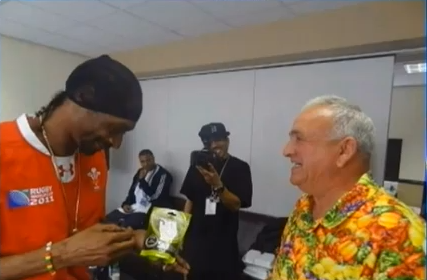