While vaping or smoking electronic cigarettes is not a new concept, the devices used nowadays are novel and innovative. John Robinson imagined a form of a vaping device that users could only inhale and exhale the vapor, but never manufactured the product. Other inventors also conceptualized vaping devices throughout the 20th century. It was not until the year 2003, that Hon Lik, a Chinese pharmacist and smoker came up with the first modern vaping device. Since then, manufacturers all over the world have taken up this concept and developed different and amazing designs and more are still under research. Lik’s device was a portable one, but there are now stationary devices like the volcano hybrid that enables users to enjoy vaping in the comfort of their homes. Here are some of the advantages of stationary vapes. 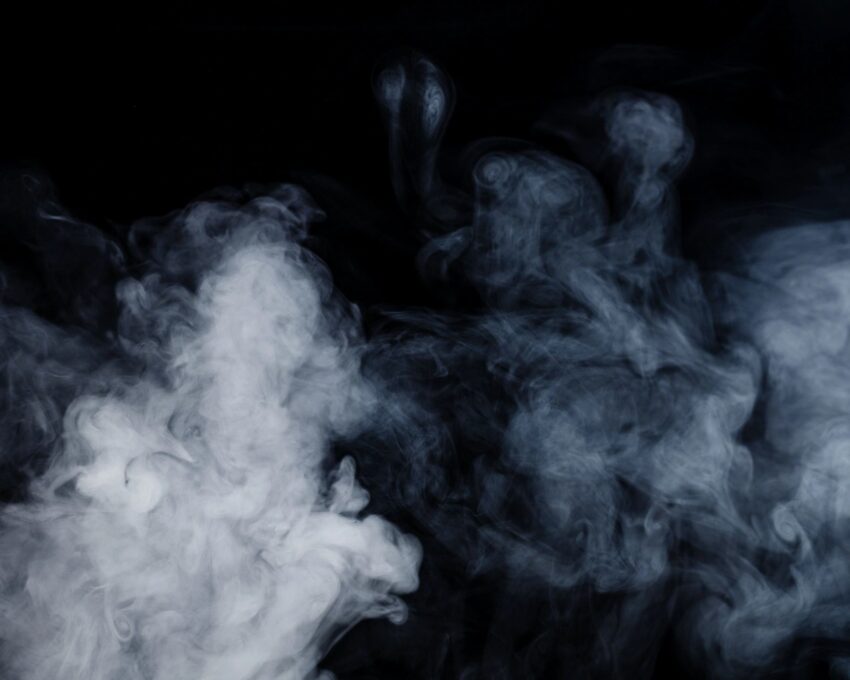 Can be plugged into a Wall Outlet

Unlike the portable vaporizers that you only power with batteries, you can plug desktop vaporizers directly into a power source at home. You get more power from electricity than from small batteries in the small vapes. Having more power means that it heats up quickly and you can continuously enjoy vaping with a group of friends without having for long times for the device to heat. Generally, it takes about 40 seconds to heat up and be ready for use.

Quality of Vapour is Higher

Also known as tabletop vaporizers heat better and faster, thus, emitting higher quality vapor as compared to the portable and smaller ones. You might not enjoy the flexibility of walking around while vaping, but you get to enjoy more quality vape while relaxed at home. You also get a richer flavor while using these vaporizers than the portable conventional devices.

Traditional vaping devices are designed such that only one person can use them. Desktop or tabletop devices have diversified the vaping experience. Just like smoking shisha, it is now possible for vaping fans to converge and enjoy vaping as a group. These devices are more powerful and also bigger. You can have more content in them that can satisfy about three to four users at a go. You can also optimize their design such that every user has their pipe to vape. The devices do not rely on the exhaling and inhaling process to heat up as you connect it to a direct power source.

Vaping pens are not as powerful as desktop devices, and as such may fail to give you the desired effect that you were hoping for. They are also not as smooth since you get to use a lot of energy to vaporize the contents in the vaping pen. With a table vaporizer, the device heats the contents for you, and all you have to do is inhale the cool vapors. It does most of the work for you.

Desktop vaporizers have a bigger and cleaner filter. They take time to clog the system as you vape, unlike the pens that can clog in just a single session. The aspect of using an independent pipe makes them a bit cleaner since all you have to do is remove your pipe and clean.

How to Improve College Campus Life 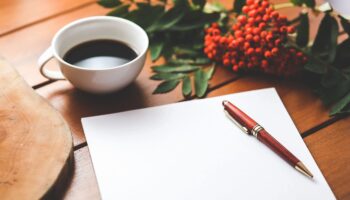