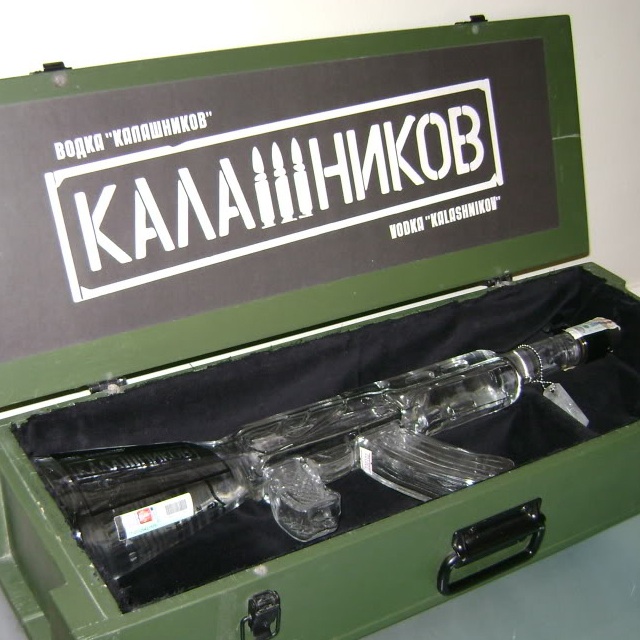 I guess today is just an alcohol kind of day. I thought I’d seen it all when I saw a vodka bottle that comes with a customizable diamond set and costs $1 Million, but this one will really blow you away (no pun intended). Here’s a Vodka container, fashioned into the shape, and size, of an AK-47. Chugging might be near impossible, but I don’t think I’ve ever seen anything more Socialite in my life.

The vodka is being produced in Russia and only 13,000 have been produced thus far. In Russia, a country comprised of 140,000,000 people who put Vodka in their breakfast cereal, 13,000 is seriously limited edition. No word yet on price, but with the size of that thing, I could only imagine.

The contents is being dubbed Kalashnikov Vodka, named after the apparent inventor of the AK-47 in Russia. AK-47’s are of course known for being the optimal combination of cheap as dirt, and deadly as fudge, and maybe Kalashnikov Vodka will develop a similar reputation. If you’re looking to buy one though, get in line now. 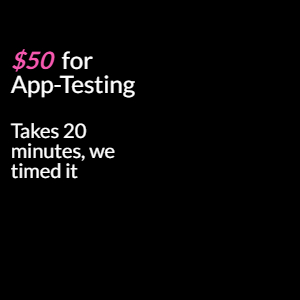