The Do’s and Don’ts of Friends with Benefits 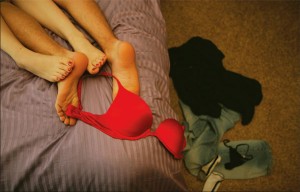 Friends with benefits: a gray area in any friendship. It’s when the lines between just friends and someone you hook up start to blur. It can be hard to make sense of but thankfully Campus Socialites, I’ve come up with a few do’s and don’ts for all of you trying to get laid with no strings attached.

DO Continue Being Friends. 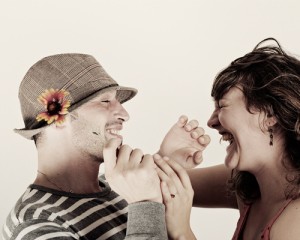 Just because you may now have probably seen your friend naked, it doesn’t mean you can’t still hang out. Hang out with that person as much as you normally would’ve in order to keep things normal and avoid people thinking you starting dating. If you usually have lunch together Wednesday at noon, continue having lunch with them. The more normal and friendly you keep it, the less likely this relationship will have to end. 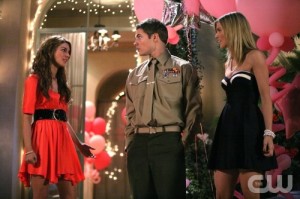 DO See Other People

The great thing about this relationship is you’re technically not in a relationship. There are no facebook “in a relationship” requests or meeting the parents or anything. You get some from this person and that’s it. So if you happen to see a cute guy or girl at a party and you want to try and get some from them, no one is stopping you. Friends with benefits are kind of like a guaranteed hook up at the end of night. But if you decide you want someone new for the night, then it’s okay. 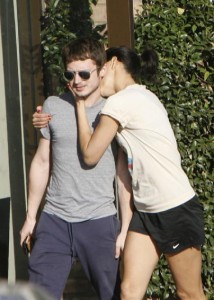 I saved this for last because it is probably the biggest don’t in the friends with benefits relationship. The more time people spend hooking up, the more there is a chance of feelings developing. Whatever you do avoid these feelings. Odds are the person you’re hooking up with doesn’t have them back because lets be serious all they wanted was sex without the annoyance of actually having to have a commitment. When you start to feel that attachment, that is when the friends with benefits situation ends because now it’s “I like her so I’m going to have sex with her and convince her to like me”.This goes back to the awkward don’t mainly because you being smitten with someone that doesn’t see you that way, well is super awkward.

New York City Christmas Attractions – What You Must See