The Evolution of the Mau5 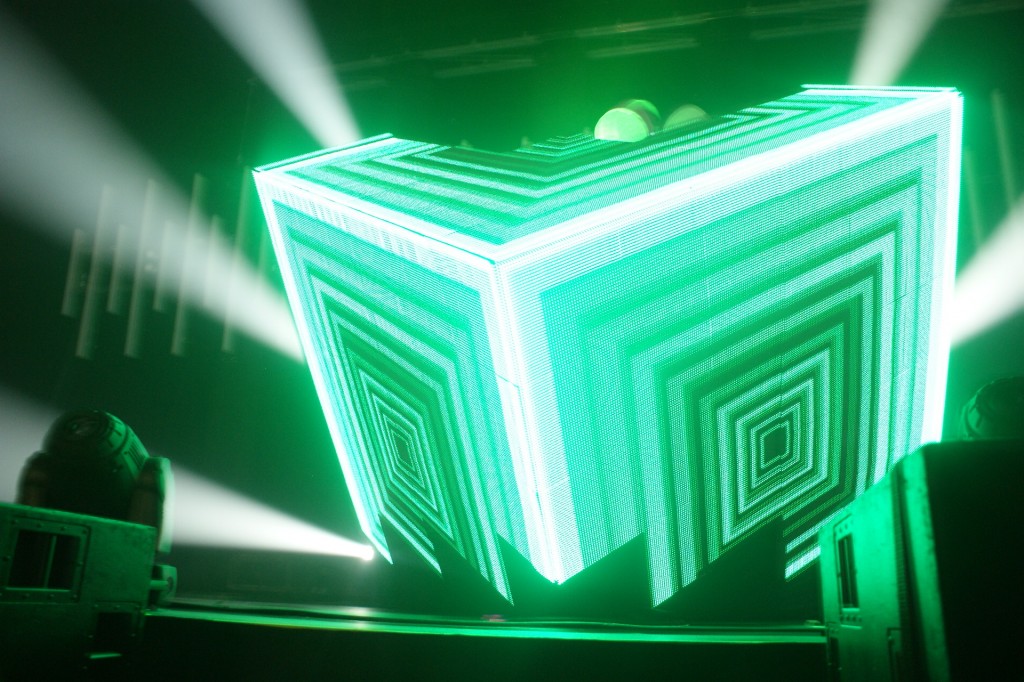 Joel Thomas Zimmerman, also known as Deadmau5, has been in the business of making electronic music for the past few years, but recently he’s skyrocketed in popularity among the electro house circuit. They say he got his name after he found a dead mouse inside of his computer when he was replacing his video card. After he told people online about the gruesome discovery, he was called “that dead mouse guy” by his digital colleagues. By shortening and slightly tweaking the nickname, his stage moniker was born. 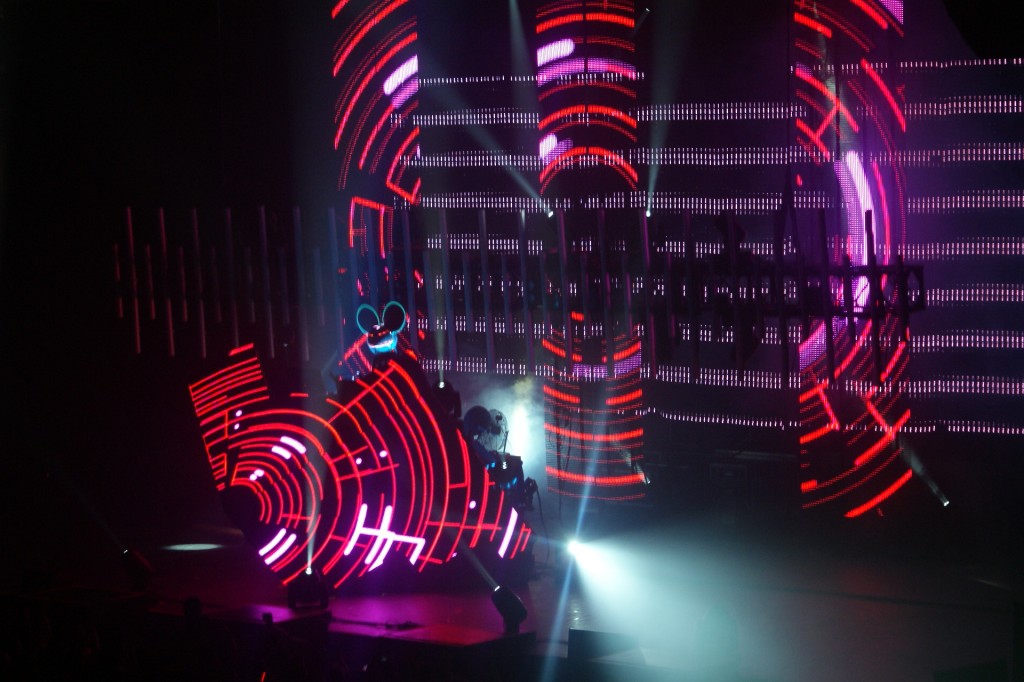 Intense touring and unstoppable motivation have led the artist to where he is today. He was the resident DJ for this year’s MTV Video Music Awards, and was just voted #4 on DJ Magazine’s annual Top 100 DJ Poll. Now you can even play as him in the new DJ Hero 2 video game, in which some of his songs are featured. But all of his success comes at a price: In July, Zimmerman was rushed to a hospital after he collapsed on stage from exhaustion, one of the many side effects of over-touring. He’s also been busy making enemies of most of the DJ world, whether he intended to or not. But regardless of his health or supposed attitude, the man still puts on one hell of a show, and cares about nothing more than pleasing his fans. 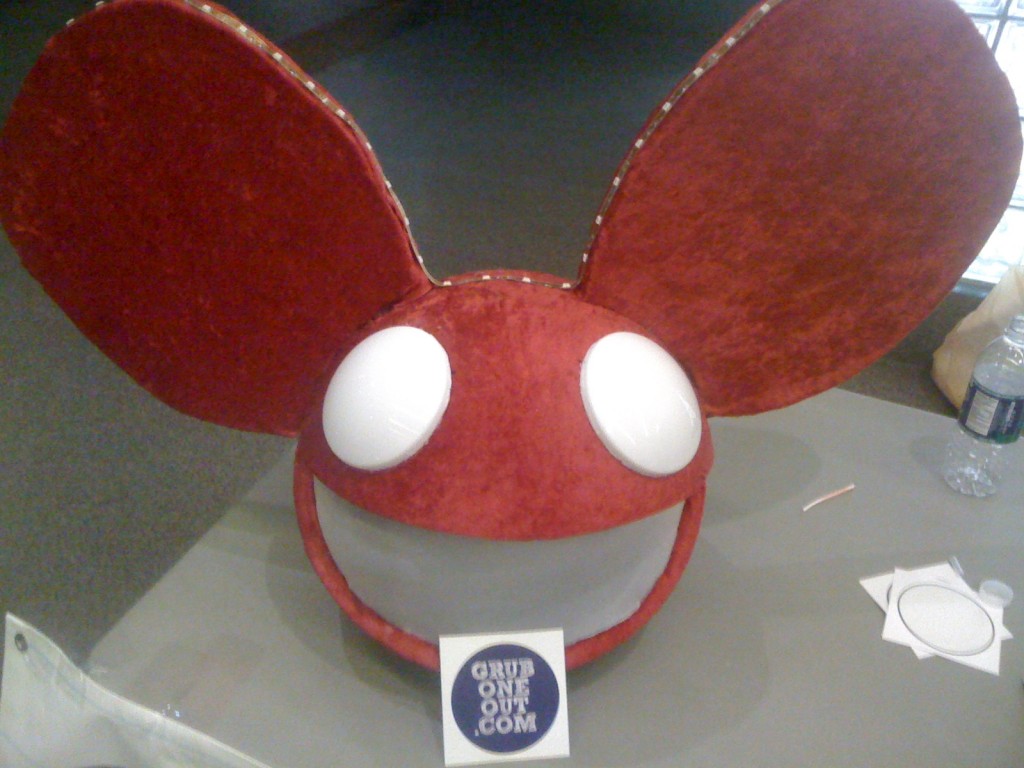 Which brings us to last Monday (10/25). Deadmau5 threw it down at a performance in the Eastern Michigan University’s Convocation Center, sponsored by the group-buying company GrubLife. Concert goers were encouraged to don their Halloween costumes, so the place was packed with people dressed in strange, sexy, and funny get-ups. DJ Skrillex opened, followed by two hours of the most intense electronic music this side of a computer screen. As is his custom, the artist rocked the enormous, glowing “Mau5head,” which actually strobes along with the music. With each powerful build, and its corresponding break, the crowd of nearly 5000 went berserk. Between the attendees, who fed off of Deadmau5’s energy, and the absolutely incredible stage show, it was no longer surprising how this Canadian mix-master was able to rise to the top of a notoriously competitive music scene so quickly. Check out the short clip below and go on over to GrubLife for some great group deals.

The Cause of the Brett Favre Scandal: Jenn Sterger(Gallery)