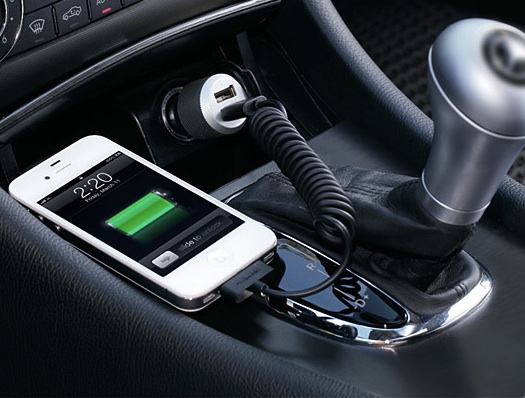 Do cars even come with cigarette lighters anymore? Considering my 2001 Volvo doesn’t and the war on cigarette smoke has come to an all-time boil in 2012, I’m guessing not so much. But power port, cigarette lighter, whatever, I think I just found the best use for one that I’ve seen ever: Highway Pro’s Double Port USB Adaptor. Sleek looking and capable of charging any device with a USB charger. AKA any device.

Using your cigarette lighter for something other than lighting your cigarette is nothing new of course. I could show you an entire glovebox full of Blackberry chargers, iPhone chargers, Samsung flip phone chargers, and iPod adaptors. The one thing they all have in common is when the technology changed, or I upgraded to a better device, the thing became useless and left to rot in my glovebox with the empty Parliament packs. How’s that for irony? 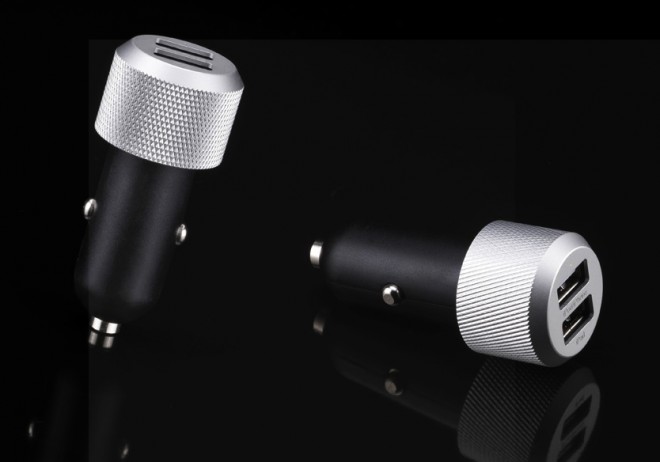 The fantastic thing about USB and why it’s used to charge everything nowadays (Besides your Macbook. Fuck Steve Jobs!) is the first word in the acronym: Universal. Even iPhones and iPods can plug into a USB port, despite what I’m sure were Steve Job’s best efforts to create his own port. No matter what phone, e-book, tablet, or crazy device I’ve never heard of you’re carrying, as long as you have the USB cable, you can charge it using the same adaptor. You can even charge your boy’s phone in the other port, or your girlfriend’s, or just hord both for yourself. Your call. Either way,  the single phone car charger chapter can finally come to a close.