Have you been involved in a trucking accident? If that’s the case, you need to talk to a trucking accident lawyer and find out what you can do. But while you’re at that, you should also learn some trucker slang – whether it’s to understand the trucker much better or just have a good laugh.

Here are some of the top sayings of truckers that will make you laugh: 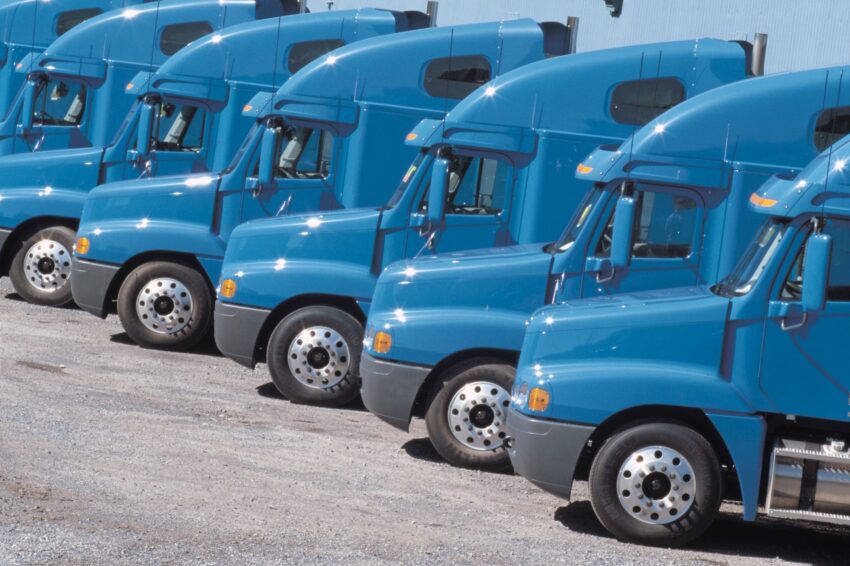 Hearing this saying could make you think of someone sprinkling salt over their meal, but it’s actually a totally different thing. When you hear a trucker say “Salt shaker”, he’s talking about a snow plow.

Wiggle Wagon (Truck that Has More than One Trailer)

The saying “wiggle wagon” might confuse you. But think about it this way – you know how trucks with a single trailer can wiggle at some point. Well, what happens when there’s more than one trailer? More wiggling occurs! This is what earned them the name “wiggle wagon” in trucking slang.

It only makes sense, right? You are probably a coffee lover yourself and know the feeling of jumping wide awake in the morning after enjoying some. If you’re tired and need something to wake you up properly, then jumpy juice is the way to go, as truckers call it.

The list of names for police officers seems to be never-ending. Truckers have more than one name for them as well. One of the most notable terms is bear. But while “bear” is used for police officers in general, town clown is a name that allows truckers to differentiate between so many bears. It stands for a local police officer.

So, we know that a wiggle wagon is a truck with more trailers, but what is a meat wagon? No, it’s not a truck that carries meat. It’s a term used to refer to ambulances. Logically speaking, ambulances carry humans, so the saying makes sense.

No, it’s not about truckers taking actual pictures of themselves or the scenery. They probably do this, since they travel so much. Still, this term refers to the police using the radar.

You may have heard this before, but it’s a way for them to refer to their spouse. And it’s quite romantic when you think of it.

This may sound weird, and you may be wondering what on Earth a crotch rocket even is. Well, it’s the truckers’ term for motorcycle. And if you think of the way motorcycle drivers are standing on the vehicle, it sort of makes sense.

Trucker slang can be very fun, and you can have a good laugh learning all the terms truck drivers are using. At the same time, you never know when you’ll meet a trucker, and these terms will come in handy.