I don’t need to tell you that Penn State has been getting not such good press as of late. Here’s to trying to turn the tides for one of our favorite college towns and college campuses on Earth. Penn State student Christian Petredis came up with the beat this past Summer with Sam Narick signing the hook. Then they grabbed Maserati Mo and Mike Wallz, both Penn State football players, to drop the rap verses and “Falling To You” was born. For a few college students frickin around on laptops, we have to say, the track is really sick. 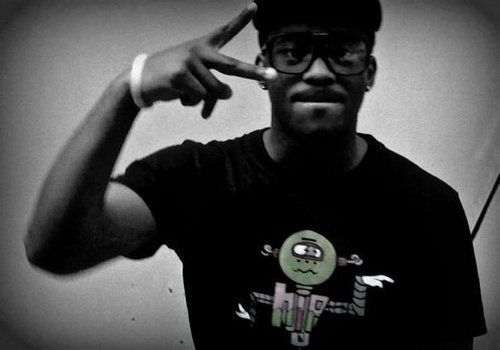 The music video is set to be launched in mid-February. Don’t know if you’ve ever been to State College, Pennsylvania but expect a lot of party scenes and a ton of hot girls. For now, click the video above to hear the track and download it from Mike Wallz’s SoundCloud to take it with you on the go. Keep rockin Penn State.