There are only a few things that I truly love in this world, but video games and alcohol own the top of the list. Thanks to The Drunken Moogle, a tumblr started in 2009, I can enjoy both of them in one delicious shot glass. Much like these Super Mario mustache shot glasses: 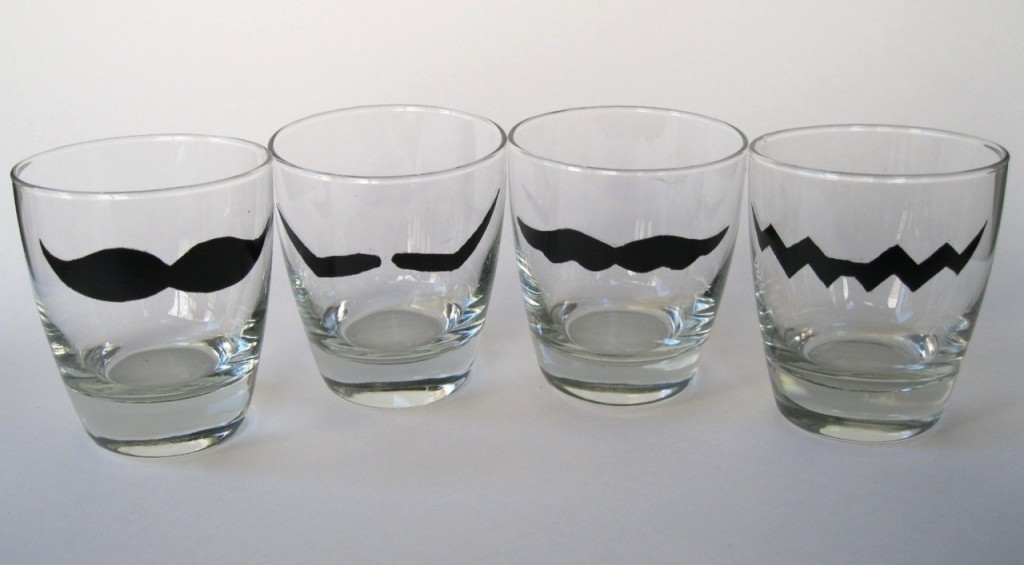 The tumblr doesn’t only give recipes for drinks that are modeled after popular video games, comics, and characters, but it also occasionally posts video game themed beer pong tables, t-shirts, flasks, and a whole bunch of other things that could lead to debauchery.

Sometimes I just get fucking tired of the same plastic beer pong table, the same shots of liquor, and the same mixed drinks. With these drink ideas and beer pong tables, people can blur the line between nerdy and baller. You can show people that you can build shit with your two manly, calloused hands while still wrapping those fuckers around a video game controller every once in a while. Maybe I’m just getting too into this, but if Video-Game-Themed-Drinks-and-Drinking-Accessories were a beautiful woman, then I’d be willing to do a Devil’s Threeway just to be with her.

While the website has tons of delicious looking drink, a few of the ones that I’ve tried are: 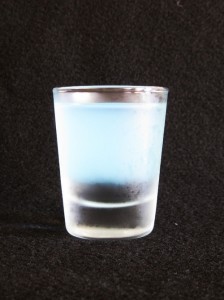 Place shot glass and all ingredients in the freezer and chill thoroughly. Remove, pour in mentholmint schnapps, mix hpnotiq and vodka and layer on top of schnapps. Down quickly while it’s still cold. 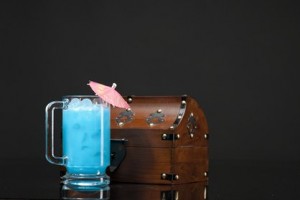 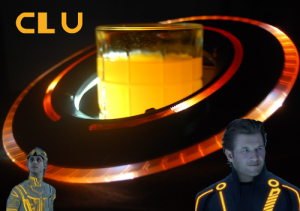