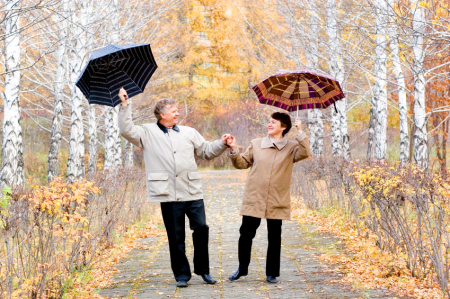 Let’s just say that you’ve made it past the shit factory that are the initial first dates. You’ve done an acceptable job so far. You haven’t cross any lines or made her feel too uncomfortable. You even wore a tie on the first and third date. If you had to quantify how she feels about you, you would probably say her affection is a 6.5. She definitely likes you, but she’s definitely not going to blow you while you’re on the toilet.

Up until this point you’ve probably been extremely honest with her, since she, unlike your last girlfriend, appreciates honesty and would never ever get fingered by her roommate’s cousin Paul. But now that you’re beginning to develop chemistry, it’s time to start lying like a Serb.

Here are five fictional scenarios to tell you’re lady friend that will earn you serious points and eventually lead to you getting blown on the toilet.

1. Your Mom had a Miscarriage When You Were 14 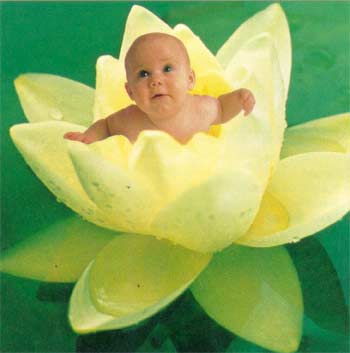 You tell her this story, she’ll be all up on you by the epilogue (the epilogue being that you were really there for your siblings after the miscarriage). You’ll show yourself to be vulnerable, with a sense of loyalty to your family, but also a sense of strength. You didn’t let no family crisis break you. No girl doesn’t like a sob story, and no girl doesn’t want to think that her man is a fighter. So just tell her your mom had a miscarriage, it’ll get the job done. Also, if you guys start seriously dating, it’ll never come up in conversation when she meets your mom. It’d be too awkward.

2. You Were the Captain of the Swim Team 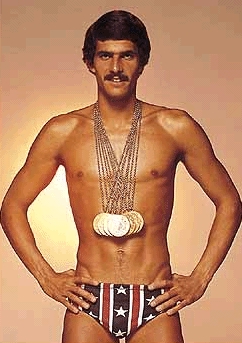 3. You loved Pinkerton when it came out 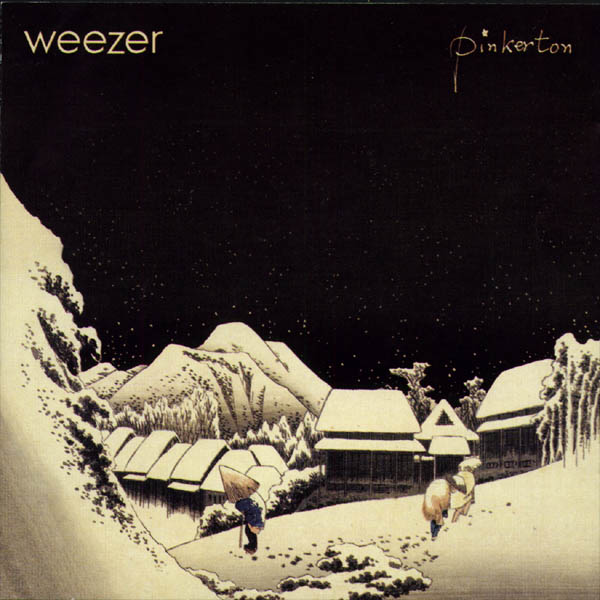 Everybody likes Weezer, but you liked Weezer before everybody. Tell her that you bought Pinkerton when it came out. Pinkerton is an album about painful breakups, full of whit and credibility. Tell her that you listened to it until the disc broke, and she’ll know that you have always been at the forefront of trends and that you’ve been sensitive and witty for years and years.

4. You Had a Small thing with a Girl of a Different Race. She was Sweet, but it didn’t work out 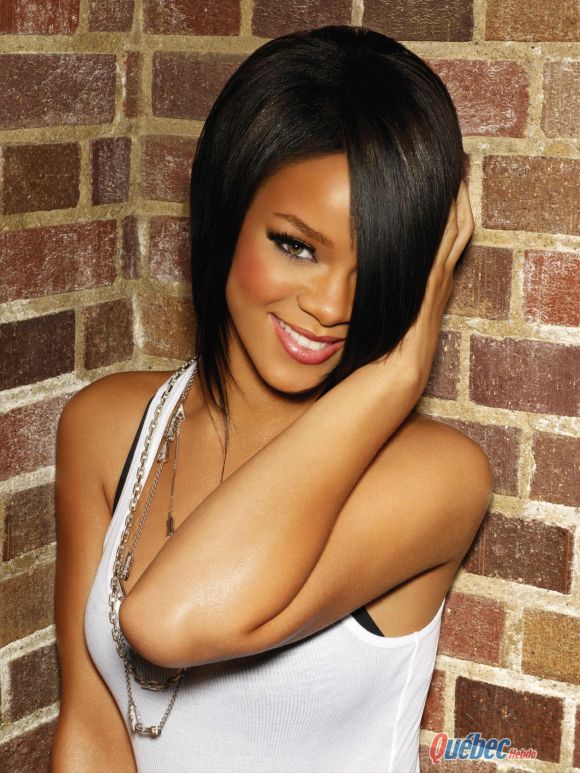 She was a nice girl, really. Went to Columbia or North Western. You thought that she was really sweet and nice, but you guys just didn’t have the chemistry that you wanted. You knew her from work or the gym, but you never had sex with her because you weren’t sure if she was special or not. This will show that you’re not racist and that girls of other races find you attractive. It’s like my mom always says, “if it’s good enough for a black girl it’s good enough for me.”

5. You have only had sex a FEW times in the past year 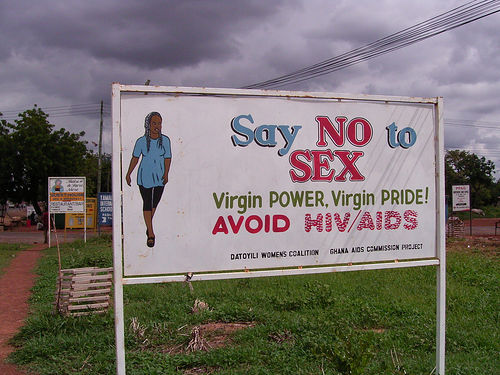 Have you had sex recently? Kinda. Depends on what you consider recently. If she asks, just tell her that you had sex a few months ago, but that it wasn’t frequent. It was probably with some girl that you met at a party or some girl that you were kind of seeing. This will show her that you are fuckable, but will also show that you’re not a pig. Also, if you happen to cum early or fuck like a twelve year old you can just say that you were out of practice or nervous (you didn’t want to disappoint her). She’ll appreciate your honesty and realize that you were out of practice, much like a Pro-Bowl Quarterback playing for a new team after an injury.

Unattractive Relationship Qualities One Can Possess