Mobile is slowly but surely gaining traction as the go-to gaming platform for people around the globe. For the student demographic, this makes a lot of sense. With pressures to keep up with coursework and an often limited entertainment budget, mobile gaming is the perfect alternative to expensive console titles and a great way for casual gamers to squeeze in some me-time. Thankfully, mobile games now are much more sophisticated than they used to be back when smartphones first made an appearance, so if you’re looking for something to play, here are the top options. 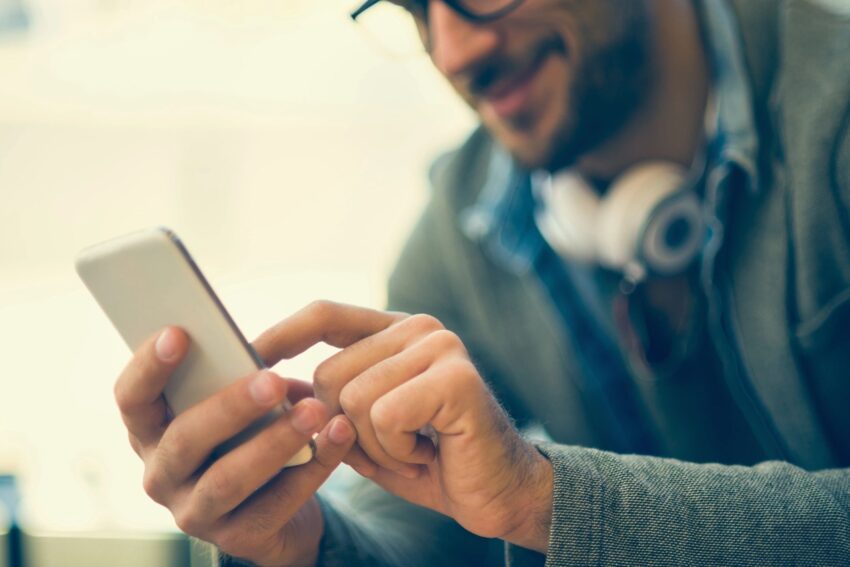 The majority of online casino games are fast-paced, exciting, and endlessly entertaining. When you combine all of these qualities, it’s easy to see why so many students pick casino games as their go-to entertainment option. The online casino game repertoire includes classic table games like Blackjack and Poker, a near-limitless amount of fun themed slots, and the addition of immersive Live Casino games. Unsurprisingly, the slots currently take the cake as the biggest crowd-pleasers, so if you want to play a game, you’re free to give them a shot at a licensed online casino.

The MOBA craze hit pretty early in the 2000s with DOTA, but the hype surrounding these strategy-based games hasn’t died down in the slightest since then. While PC contenders like League of Legends and Dota 2 are doing swimmingly on the platform, mobile has its own high-performing MOBA – Vainglory. Vainglory has managed to seamlessly adapt the MOBA style of gameplay to mobile, sporting a great roster of playable characters and graphics that are up to par with the current tech trends. If you’re in the mood for an action-packed team game, Vainglory has your back.

MMORPGs have a very similar history to MOBAs, and just like them, they’re still killing it in current times. Black Desert Mobile is a perfect example of this. The game has a massive open world that players are free to explore. The leveling system in Black Desert Mobile follows a similar pattern to most MMORPGs, and the game gives players the chance to improve upon their character constantly. Of course, the thing players like most about Black Desert Mobile is the action! The game is packed with raids, quests, and battles, so you never have to worry about things getting stale.

Fortnite might have gotten its rise to the top as an overnight sensation on PC and Console, but it wasn’t long before the Battle Royale game made its way onto mobile as well. It’s safe to say that the Battle Royale genre isn’t lacking in content right now, but Fortnite’s cartoonish visuals and unique gameplay elements did an incredible job of setting it apart from the rest. The quick matches Fortnite boasts are perfect for students trying to get a couple of minutes of gaming in when they can, and the cross-platform play option is something many players appreciate.

7 Tips to Improve Your Game at Apex Legends