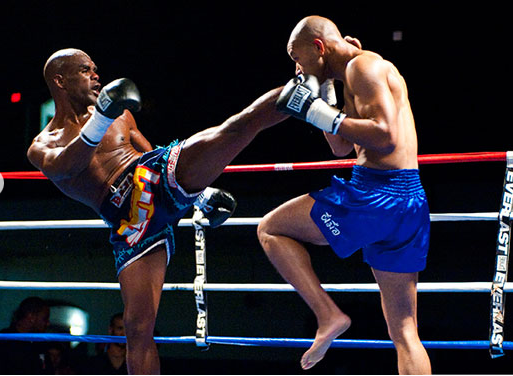 It’s Friday, and The Campus Socialite is getting geared up for some good old-fashioned Muy Thai savagery. Pure striking, the best fighters in the biz, and that old-fashioned New York fight scene flavor. Just the way we like it. Friday Night Fights, a fight promotion company operating out of lower Manhattan, offered us some free tickets for tonight’s show and the chance to sit down with their President, Justin Blair. UFC might be banned, but here’s all the information you need to get your fight night fix in New York City, tonight. Plus the chance to win some free tickets! 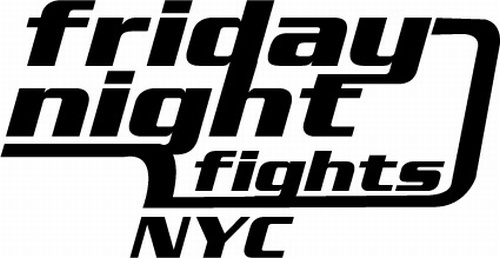 We showed up at the Church Street Gym for the weigh-ins yesterday and got to see all the pre-action. Like much of lower Manhattan, Church Street Gym is a relic. If it wasn’t for the Gatorade machine and the universal weight machines, you could almost picture Jake Lamotta in the corner, going Raging Bull on a heavy bag. You would never know it was there unless you were looking for it, but three flights of stairs later, you find yourself in the midst of an all-out training facility. Gear, mats, and concrete everywhere you look, fight posters lining the walls (some from as long as 40 years ago), and the smell of sweat and beastly determination in the air.

First we got to sit down with Justin Blair, former amateur boxer, president of Friday Night Fights and one of the most passionate, single-minded dudes I’ve ever spoken to. Justin tells me that Friday Night Fights started in 1997, putting on small underground fights in Boxing, MMA, and the most successful of their promotions, Muy Thai. Justin wanted to capture that old New York, intimate feel to seeing and/or participating in a fight. Since then they have exploded, being covered by The New York Times, broadcasting on MSG, and attracting 3,000 people to their biggest event. Justin says the crowd is as nice-looking and eclectic as you can imagine. To quote him directly “When I started seeing groups of women showing up for fights, I knew we had hit our stride.” 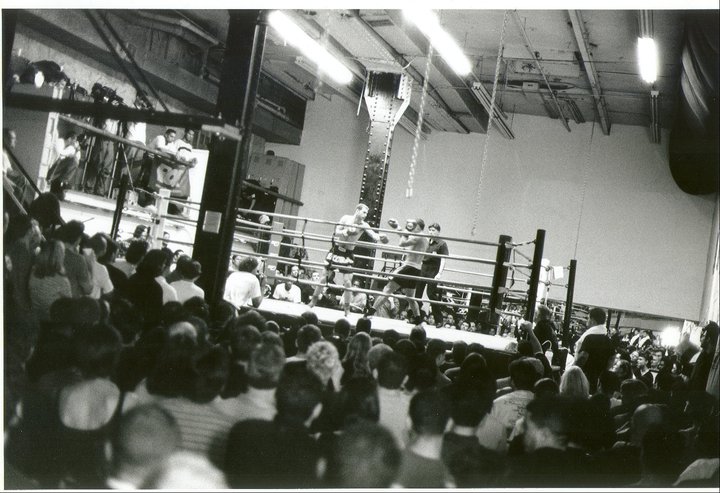 Justin says that his promotion attracts a huge variety of aspiring fighters. Guys from bad neighborhoods, businessmen, hipsters – so long as their willing to take off their scarfs and glasses. They are willing to take on anyone with drive, confidence, and who’s willing to take a punch, but as for their Main Events, Jason tells me he makes a promise to his fans every time he does a promotion and he always fills that promise with the best fighters in the sport and the best fights in New York. Everyone gets their money’s worth. That’s why they’re the longest running Fight Series in New York and the longest running Muy Thai series in the USA. 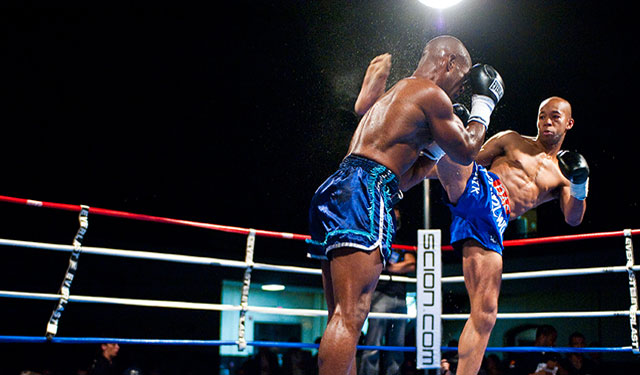 Like I said, Muy Thai has been wildly popular among their fans and is their most popular promotion. I asked Justin why Muy Thai hasn’t been as historically popular in the states as MMA and Boxing and whether he thinks its time has come. He said that he truly believes we’ve come to a tipping point and the awareness driven by UFC with fighters like Anderson Silva and Jon Jones kicking ass and taking names is going to propel the sport into the future. ‘There’s nothing like it in sport,” Justin says, and we agree. Sorry UFC. If I wanna watch two sweaty dudes wrestling each other on the floor, I’ll go to a bachelorette party. I wanna see some kicks to the dome. Let you know how it goes, Socialites.

Doors Open at 7:30 Tonight at Hall at St. Paul. 9th Avenue, Between 59th and 60th in Manhattan. Tickets are $40 at FridayNightFights.com

Check Out Our Facebook Page at 3:30 For The Chance To Win 2 Tickets