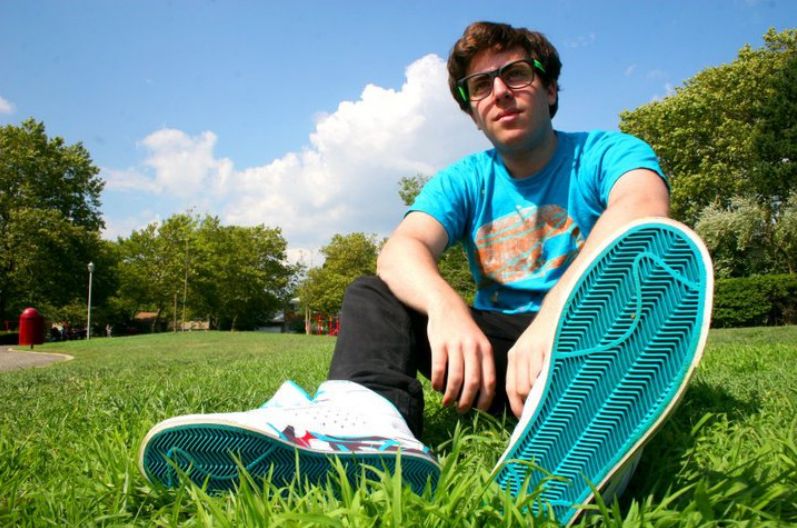 While winter in Ann Arbor, Michigan is notoriously harsh, Hoodie Allen managed to heat up the night with his captivating beats and high energy on stage.  A few hundred University of Michigan students braved the 12-degree weather to be a part of the scene at Vintage, a venue located on the outskirts of campus characterized by its small, intimate nature and magnetic atmosphere.  With unadorned brick walls and a string of light bulbs lining the stage, Vintage’s simple, yet endearing setup masterfully framed Hoodie Allen as he performed his fast-paced and skillfully crafted anthems. 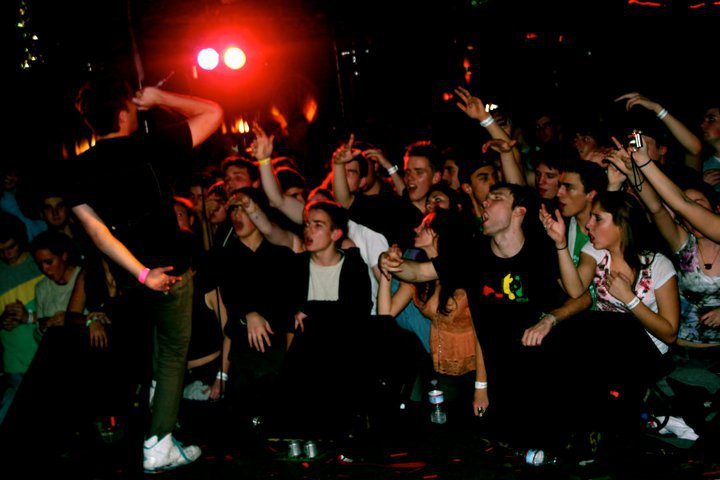 The crowd immediately responded to Hoodie as he emerged on stage with “Michigan” printed across his chest in maize and blue.  His decision to identify with the college students and mold his show for that specific crowd attested to his character as an artist and displayed his dedication to personalization. He continued on this path by giving a much-welcomed shout out to Denard Robinson, Michigan’s famed quarterback and beloved student celebrity.  His warm reception only persisted as he began to spit his first words with the crowd cheering and inching closer and closer towards the stage.

Hoodie’s ability to sample and mix up songs with finesse was well-represented in “Tighten Up,” a song fused with the whistling of indie-blues group, The Black Keys, and his own dynamic lyrics.  While the entire show had the crowd waving their hands in the air and swaying to the beat, Hoodie’s closing number, “You Are Not a Robot,” ignited a spark in the crowd, causing a stampede of girls to leap on stage to share in a final dance party.

All in all, the show was a success.  The rapper emerging from the Big Apple made no mistake in bringing a huge, urban feel to the small college town of Ann Arbor.  Hoodie Allen’s mixtape, “Pep Rally,” is bound to grow in popularity as he moves forward in his college tour and continues to blow up in the blogosphere.

The Only Reason I Watched the Super Bowl: Glee 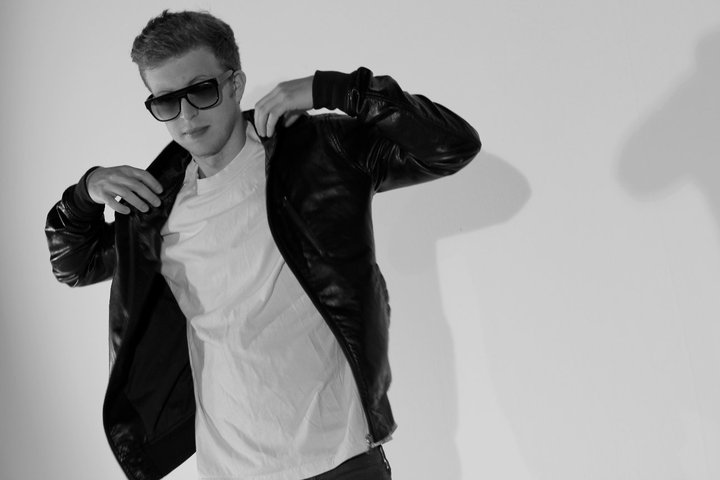 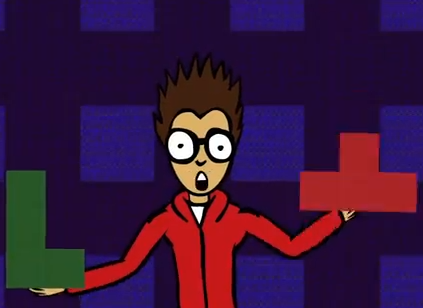 Hoodie Allen “You Are Not A Robot” Video

Hoodie Allen Takes Over The State Of Michigan