Not The Theatre Type? Make Way for The Book of Mormon The Movie 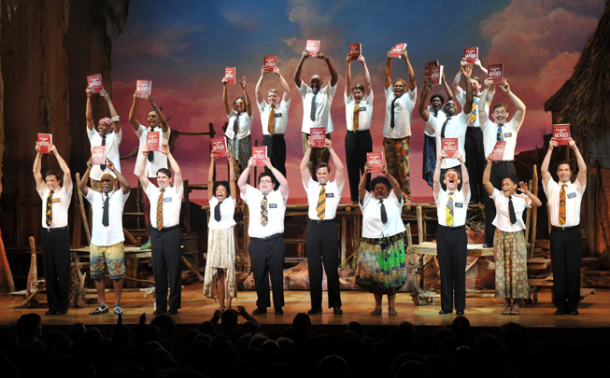 It’s been 12 years since Trey Parker and Matt Stone destroyed the big screen with the 81 minute, smut fest that was South Park: Bigger, Longer and Uncut, and 7 years since Team America: World Police. The two have taken a long break from movies, but finally, after maintaining South Park for 15 seasons and launching a successful Broadway show in The Book of Mormon, that same Broadway show is bringing them back to Hollywood. Plans for the movie are officially in the works. 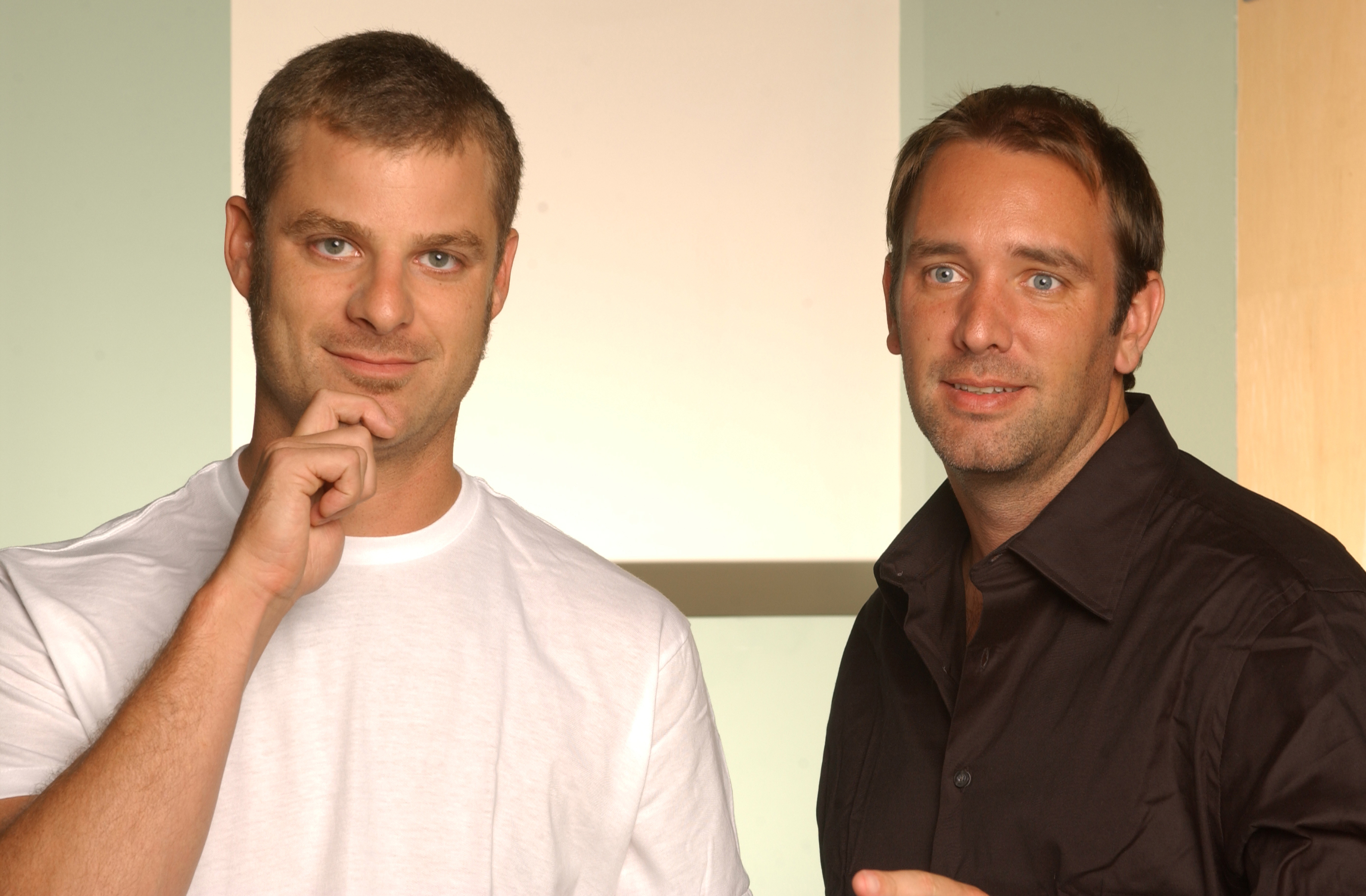 If you’re like most college-aged, South Park fans, chances are you heard about The Book of Mormon, thought it was a funny idea and had no plans what-so-ever to see it. No shame in that. Musicals are to college students like a formal dress is to a Sorority girl after midnight. But Trey Parker and Matt Stone have been cracking us up for years, even with a little music here and there, so there is no reason to assume that The Book of Mormon movie will be anything less than their usual. 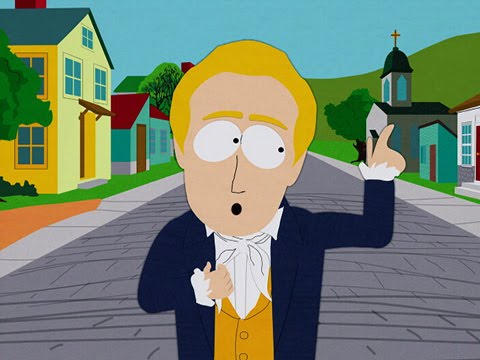 I haven’t seen the play personally, but the people I know that have seen it say it’s just like a giant, live South Park episode…with music. You may recall the South Park episode that chronicled Joseph Smith, the founder of Mormonism, Matt and Trey’s original attack on the Mormon population. From what I hear, The Book of Mormon is actually not as vicious as that episode or the infamous Scientology one, but I don’t know how much I believe that. If I’m seeing something by the South Park creators, I want to see blood.

Either way, The Book of Mormon movie plans are officially in the works. Matt and Trey are the only one’s on board so far but really that is all that counts. The way it works, I wouldn’t expect this to hit theaters for maybe 2 years, but for now, the second half of South Park Season 15 premiers October 5th. Mormons of America: enjoy your relative obscurity while it lasts.

The Campus Socialite and Dreamstime Are Giving Away An iPad 2!