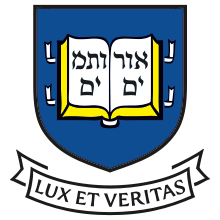 Despite three Yale students creating their website that translates rap lyrics for fun one weekend, it now brings in thousands of visits from web searchers each day. Along with this surge in traffic, the Daily Mail notes that the website has also brought in millions in new investment money.

Sometime last week, tech venture capital firm Andreessen Horowitz decided to invest $15 million into Rap Genius, which was created by former Yale students Tom Lehman, Mahbod Moghadam, and Ilan Zechory back in 2009. According to the Daily Mail, the site now receives over 500,000 pages views on a daily basis.

How Does It Work?

Believe it or not, music lyrics is one of the most searched terms on the internet. Rap Genius puts up a song’s real lyrics and allows its users to take each line of a song and explain what it really means. Think of it in the same way that an author might update an old philosophy book so that readers of today could understand it.

While rap lyrics consist of around 90 percent of the site’s current material, users have decided to translate rap lyrics and other works including scientific papers, poems, and even a speech by current President Barack Obama.

Despite the premise of this site sounding quite humorous, many celebrities, rappers, and songwriters frequent the site on a daily basis. Facebook founder and CEO Mark Zuckerberg claims that he enjoys using the site.

According to Ben Horowitz, owner of Andreessen Horowitz, the company is unsure how Rap Genius will generate revenue. As it stands right now, the revenue status is “To Be Determined.” However, each day new visitors flock to the site and the amount of page views is also climbing.

Plenty of individuals could utilize this site to help them understand their favorite songs. Questlove from The Roots recently tweeted that he did not understand when Lil Wayne says “real G’s move in silence like lasagna” off of the song 6 Foot 7 Foot.

According to Rap Genius, Wayne simply means that G’s references gangsters and the silent g which is not heard when saying lasagna. This is quite a clever line by anyone’s standards.

With a larger community that is growing by the day, users may soon be using Rap Genius to help themselves understand more than just a misunderstood lyric. After receiving $15 million in funding and being publicly discussed by a number of different celebrities, Rap Genius may turn into one of the biggest crowd-sourced sites on the internet.

Workers’ Health Gets Some Good News 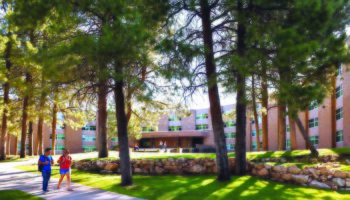 On Campus Injury: Is Your School Liable? 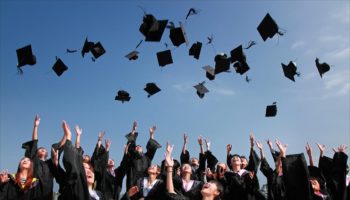 How to Invest in Real Estate Before You Graduate College