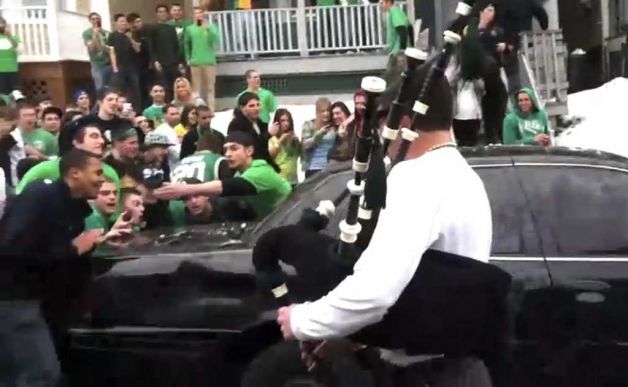 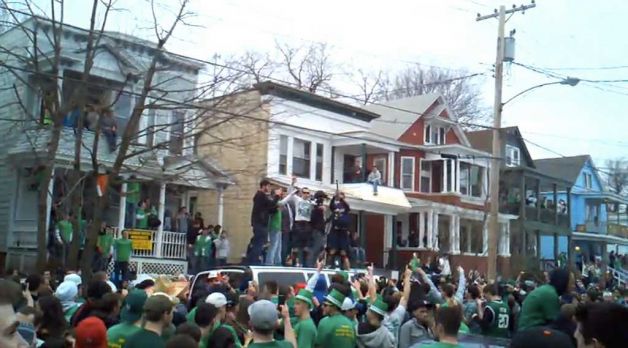 James Kiernan, the Albany student that broke out the bagpipes in the now-infamous Kegs and Eggs Riot video (you can check it out below), was just handed his sentence for his participating in the crazy party that spilled out into the Albany streets back in March. We know you’re curious to find out the sentence for criminal bagpipery, so read on.

Clearly, from the headline you already read, Kiernan is no longer a student at Albany. Which sucks because he was just a mere 6 credits shy of earning his degree. Yesterday he was sentenced to 250 of community service and ordered to pay $995 in restitution after he was charged with rioting and felony criminal mischief charges…for playing the pipes so damn well, and rocking the kilt like a boss.

Authorities said the student helped fire up a rowdy crowd of revelers when a group of house parties devolved into a near-riot the day of the city’s St. Patrick’s Day parade, and for that alone, Kiernan should be shunned and sent to live with the wolves. He was one of several rioters arrested during the chaos, but the only one who can say that he’s “that bagpipe guy from the Kegs and Eggs Riot.” 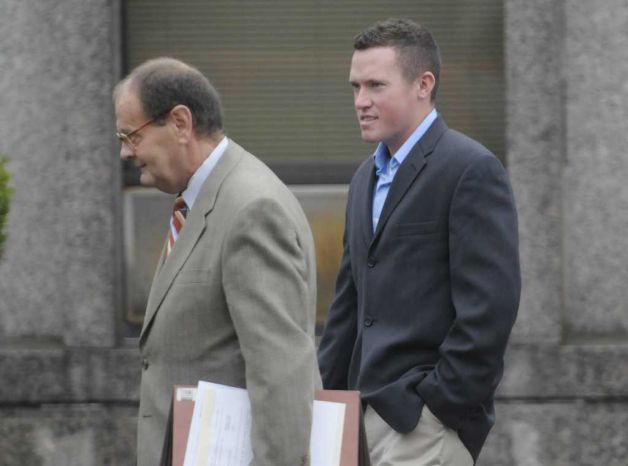 Kiernan was part of the Albany Police Pipes and Drum Band. He still hasn’t returned his bagpipes or kilt. 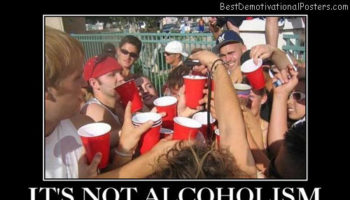 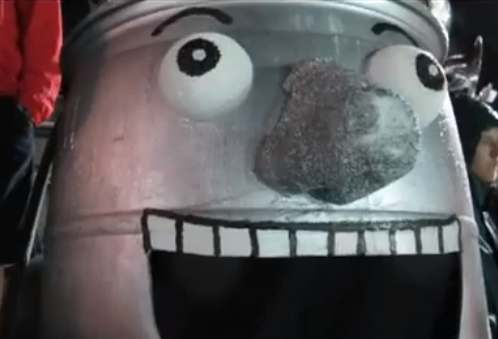 Things You Can Make Green This St. Patty’s Day

Holy Taco's How To Throw A Keg Party