What are the Most Common Crimes Committed on College Campuses?

Attending a college is undoubtedly impressive, especially for those that follow it with the purpose of adequately preparing themselves for their career. However, for other people, it can be just the right place to earn some extra cash by selling items on campus or by engaging in illicit or dangerous behavior. 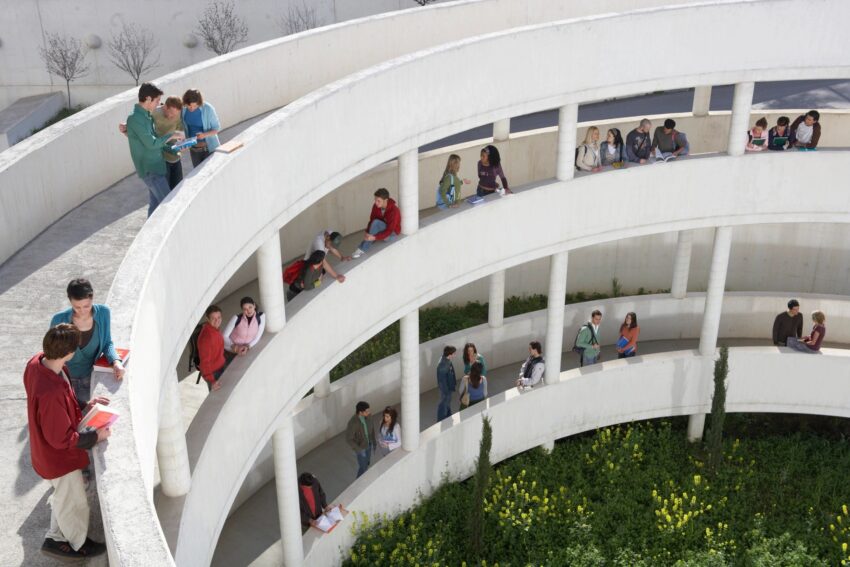 Even though it might be hard to believe, a brawl isn’t the worst thing that could happen on college campuses. According to statistics, criminal defense attorneys have to deal more often with aggravated and sexual assault than with petty theft – and that’s worrying!

Here are the most common crimes committed on college campuses!

A lot of people, more than you think – including students themselves -, often engage in a burglary on the college campus grounds. The worst part is that some do so without even realizing it.

However, even worse is the fact that some people enter the campus grounds with the intention to assault someone else – often because of student beef. What they should keep in mind is that such actions are seen as a state jail felony.

Unfortunately, this is another widespread occurrence on campus grounds. Reportedly, roughly 32% of the crimes that happen within a campus are a form of sexual assault or offense. Here, more than just the student’s nature comes into play, as some teachers are responsible for that high percentage.

Naturally, forcible sexual offense comes with serious legal consequences and, in most cases, with a conviction!

Last but not least, we have to mention car theft as one of the most common crimes that are committed on college campuses. How is a campus parking lot different from a public one?

Well, ironically, the campus lot is not as safe or protected as a public one. In most cases, campus lots might even lack night lights or a barricade. This results in a lot of students being left without their means of transportation.

The guilty people, on the other hand, can easily enjoy a state jail felony added to their criminal record if they steal a vehicle worth more than $2500 – which is pretty much above the value of any car.

What Is the Most Common Crime?

Theft – burglary, petty – is the most common crime, as it often goes unnoticed. Students may even do it jokingly, without even realizing its drastic consequences.

Naturally, some do it just because they know it’s difficult to catch them, especially when it comes to petty theft.

College campuses are not the safest place on earth, even though you might pay a lot of money to be there. On the other hand, their lack of security could be seen as a helping hand when it comes to improving your responsibility skills.

Most burglaries and car thefts occur when the victim leaves certain doors opened or makes it too easy for a thief to target them and their belongings!

Tips for Students and Grads Starting a Law Career 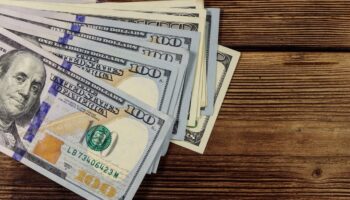 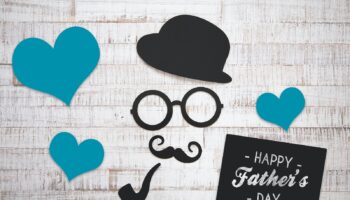 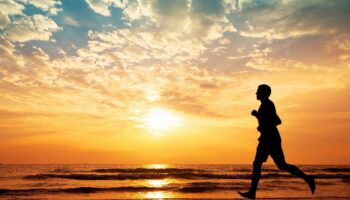 The Benefits to Investing in the Human Growth Hormone Supplement 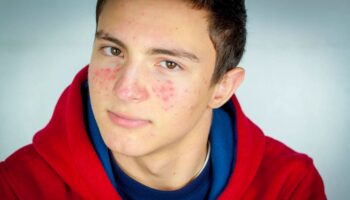 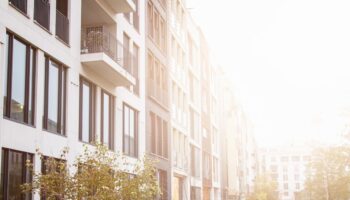 The Cheapest (and most expensive) Cities for Student Rent